Home » Politics » ‘Half the country afraid to say what they think!’ Laurence Fox blasts ‘leftist’ shackles

Laurence Fox: Half of UK 'afraid to say what they think'

London Mayoral candidate and actor Laurence Fox has said attacks on freedom of speech polarises people as he campaigns to reopen discussions and debates. Speaking to Express.co.uk, Mr Fox said: “The Reclaim Party polled the country and we’re looking at half of the people are frightened to say what they think. That’s half the people shut out of the conversation for fear of losing their jobs.

“One way of doing it is to open up the debate.

“Let’s all be able to talk without labelling someone a far-right extremist because they don’t agree with you.

“They just shut you up because they don’t like what you have to say. 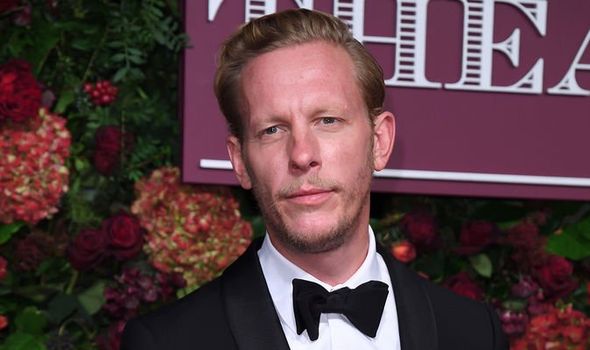 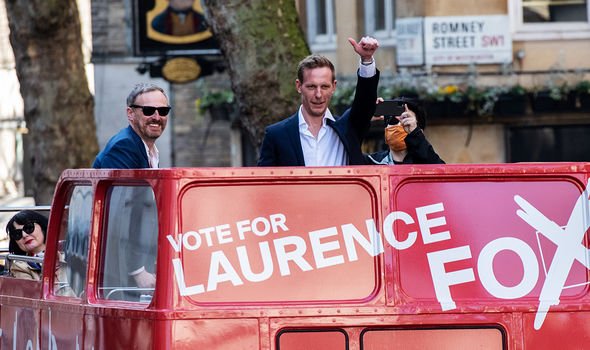 “That’s how you polarise people, you shut out half of the debate.”

It comes as Mr Fox accused Sadiq Khan of “trying to wipe out history” in London.

The leader of the Reclaim Party said he had been inspired to try and topple City Hall incumbent Sadiq Khan at the May 6 election after the Chancellor revealed at the Budget that the coronavirus response had seen the Government borrow £407billion.

He hit out at the Mayor of London’s commission to examine the diversity of statues, plaques and street names in the capital.

Mr Fox said: “We’ve got a Mayor who is trying to wipe out our history.

“It’s not his to obliterate so in order to protect our culture and right to freedom of speech and to have a central view on London that isn’t on what Sadiq Khan thinks is and isn’t appropriate.

“This is a very diverse city and there are lots of people who don’t agree with him on this as polling shows in tearing down statues, the politicisation of the police force and all the things he’s done.

“He’s in charge of those things and he’s turned it into a political hellscape, I think so he’s not being very pro-London. 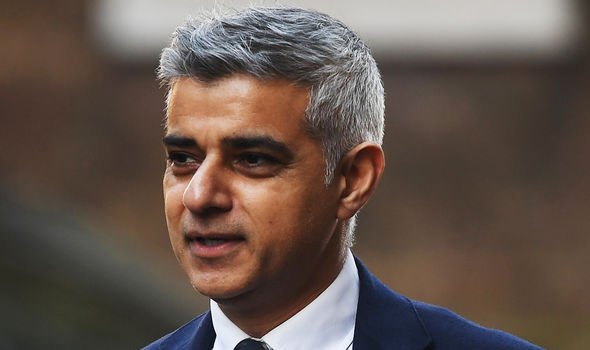 “I think London needs someone optimistic and someone who is interested in getting people back to work who wants them to get on with their own lives.”

Mr Fox has become an outspoken critic against both COVID-19 lockdowns and so-called “wokeism”.

The television and film actor faced a backlash online in November for a tweet in which he claimed to have had people over for dinner and appeared to criticise the NHS.

“Just had a large group over to lunch and we hugged and ate and talked and put the world to rights,” he said.