The former England manager said the moves by top Premier League clubs to join a new breakaway European Super League is “all about money.” Redknapp has argued that the recently revealed rival to the current Champions League format was “not the fans, it’s about money.” Harry hit out at the premier league outfits involved in the bombshell move, including Manchester United, Arsenal, Chelsea, Liverpool, Manchester City, Tottenham, and a number of other major European clubs.

The former Spurs boss told LBC: “It’s all about money.

“These clubs their interest is not the fans, it’s about money.

Redknapp continued: “We’ve got Inter Milan, A.C. Milan, no disrespect, they’d struggle to finish in the top 8 in England, in the Premier League.

“These are not super teams, you know, these are teams, it’s a make-up league between three countries, and they see big money and that’s all it’s about.”

JUST IN: Prince Philip ‘has discharged his coronation oath to Queen’ 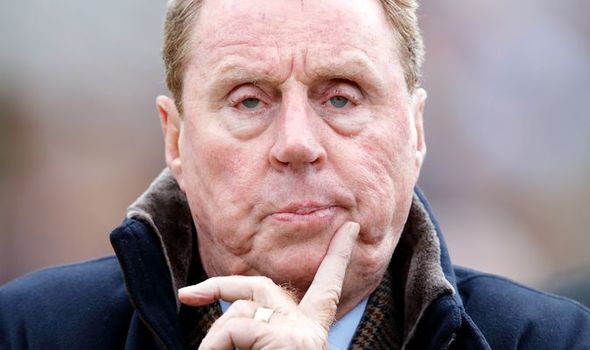 He added: “The owners of the football clubs is okay I think five of them are from abroad.

“One of them is English but doesn’t live here and doesn’t go to watch the team play at Tottenham.

“They are not concerned about fans.” 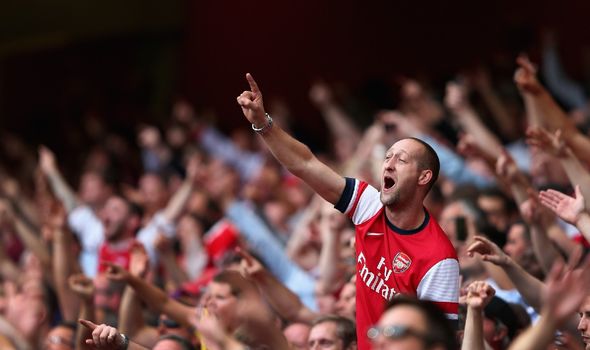 Mr Redknapp also made an impassioned plea to football fans not to roll over and accept the changes.

He told LBC: “The fans are the ones who have got to do the talking really.

“If the fans boycott it and say we are not going to go this is not what we want.

“Football clubs belong to the fans, they are the people that matter. 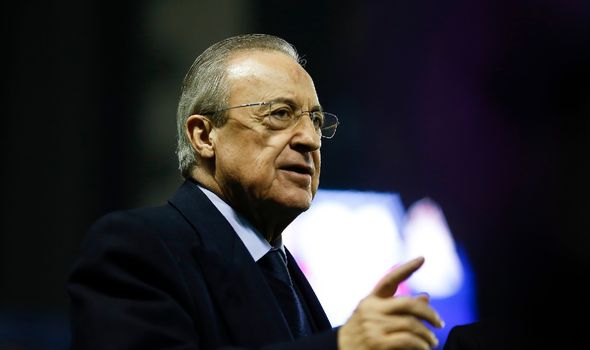 “They work all week they pay their money to watch their team play.

“Their voices should be the most important.”

Reports of the drive to create the ESL were released, sparking major backlash from fans, pundits and politicians across the continent. The ESL has long been touted as an alternative for Europe’s so-called biggest clubs.

Real Madrid President Florentino Pérez, has claimed the new league “will help football at every level and take it to its rightful place in the world”.