LBC caller slams Sunak for pulling out of debate

LBC caller, Amanda savaged Conservative leadership candidate Rishi Sunak for deciding to drop out of the next leadership debate. The caller from Reading claimed Mr Sunak would not be able to handle the job role of being Prime Minister as he can’t take criticism from other people and other countries. Mr Sunak is one of four candidates left in the running to be the next Prime Minister, and by tomorrow there will only be two left in the race as contestants continue to get whittled down.

Amanda from Reading said: “Do we really want Sunak as our Prime Minister, ff after a little bit of battle on a stage with his own party members to pull out?

“I mean, If he can’t take that, what is he going to do when he’s Prime Minister and he gets it from left right and centre, from other countries. 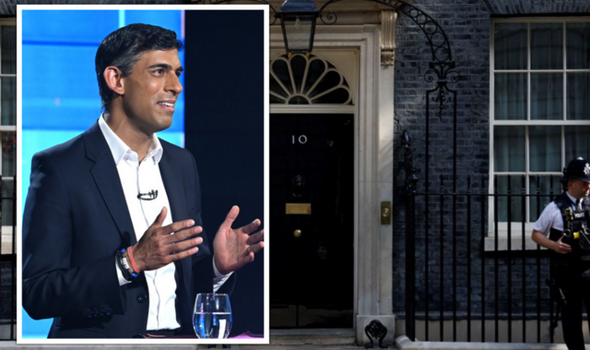 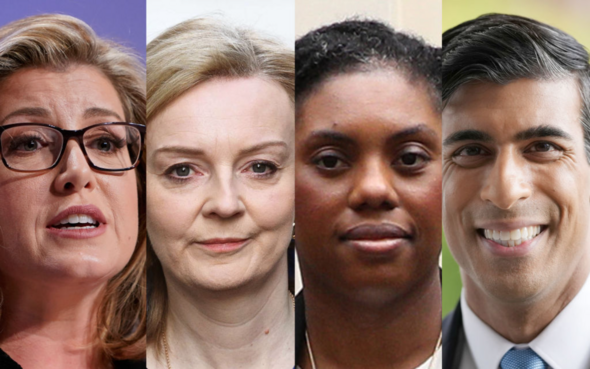 “Do we really want a Prime Minister like that? That’s got no backbone?”

Mr Ferrari added: “That’s pulling out of tonight’s TV debate is what you’re saying, is it?”

Amanda from Reading said: “That’s it.”

Despite many criticisms waged at Mr Sunak, he has remained a top favourite in the leadership contest.

Mr Sunak previously held the job role of Chancellor of the Exchequer before he decided to resign and run for Prime Minister after Boris Johnson’s ousting.

Mr Sunak faced former Cabinet member Liz Truss during the last two debates, but both have since announced that they will not be taking part in tonight’s scheduled event.

The debate was supposed to be held by Sky News but has since been cancelled altogether. 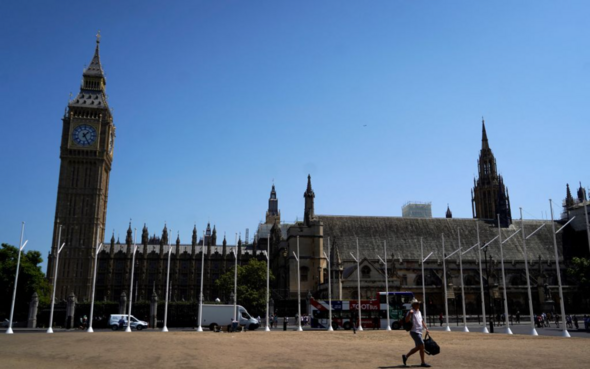 Mr Sunak faced questions over his previous handling of the economy.

Ms Truss said during Sunday night’s debate: Rishi, you have raised taxes to the highest level in 70 years. That is not going to drive economic growth.”

Ms Truss added: “You raised national insurance, even though people like me opposed it in Cabinet at the time because we could have afforded to fund the NHS through general taxation.

“The fact is that raising taxes at this moment will choke off economic growth; it will prevent us getting the revenue we need to pay off the debt.”