The prime minister updated her cabinet on Tuesday about the progress of negotiations with Brussels, amid signs a divorce agreement could finally be in sight.

Although Mrs May has stated 95% of the UK’s withdrawal agreement is settled, the Irish border issue continues to prove a sticking point in exit talks.

She and her senior ministers discussed plans for a “review mechanism” to ensure the UK is not placed permanently in a backstop arrangement aimed at avoiding a hard border on the island of Ireland.

Hopes of a breakthrough have been raised after Irish prime minister Leo Varadkar said he was “open” to such a deal, although he reiterated his red lines on Brexit.

Following the cabinet meeting, Mrs May’s spokesman said: “The prime minister said she was confident of reaching a deal.

“She said that, while the UK should aim to secure a withdrawal agreement as soon as possible, this would not be done at any cost.

“The prime minister said that, once agreement was reached on a withdrawal agreement, it remains the case that nothing is agreed until everything is agreed and it will be subject to securing an acceptable full future framework.”

Downing Street later said there is no further cabinet meeting scheduled this week in order for ministers to reach an agreement on Brexit, although one could be held “at the appropriate moment”. 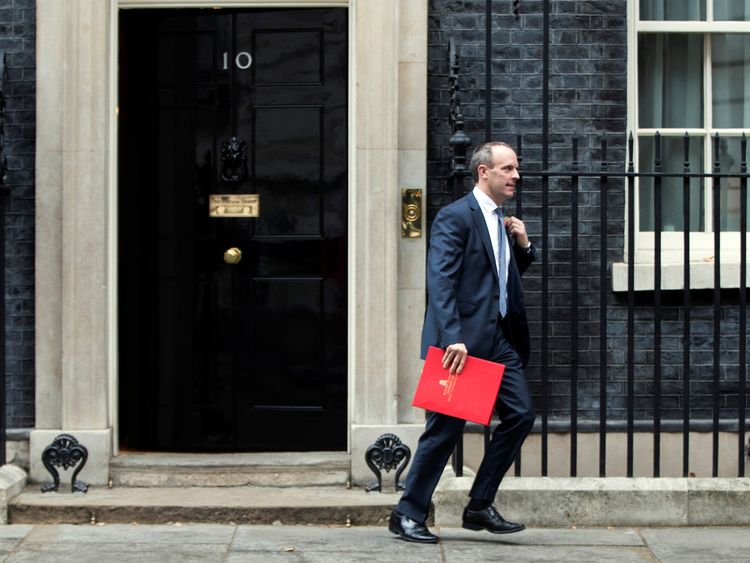 At a Brussels summit in October, EU leaders ruled there was not enough progress in Brexit negotiations in order to call an emergency summit this month to finalise a deal.

However, there have been reports the bloc could yet call an extraordinary gathering of national leaders towards the end of November following recent signs of progress.

Mrs May has been boosted by Mr Varadkar’s willingness to negotiate a review mechanism, thought to be part of proposals for the UK to enter an effective customs union with the EU under a backstop arrangement to prevent a hard Irish border.

The backstop arrangement would come into force should a future EU-UK trade relationship fail to avert a hard border between Northern Ireland and the Republic of Ireland. 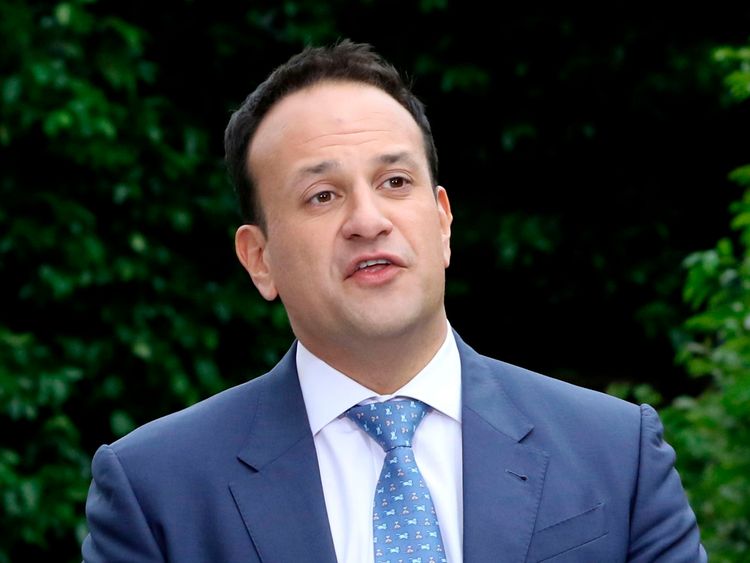 Tory Brexiteers fear the UK could be left permanently under a backstop agreement with Brussels, curtailing Britain’s ability to sign independent trade deals, with Mrs May having told the EU this cannot be the case.

Speaking in the Irish parliament on Tuesday, Mr Varadkar repeated his red lines.

“There can be no expiry date and there can be no unilateral exit clause, and if it were to be either of those things, the backstop would not be worth the paper it was written on,” he said.

However, the Irish prime minister added it may be to Ireland’s “advantage” for a review clause to be included in a backstop agreement.

“I’m open to creative solutions and creative language but we will not resile from our fundamental resolution, the backstop cannot have a time limit or an exit clause,” he continued.

Mr Varadkar was accused by Sinn Fein of having “lost his nerve” in Brexit negotiations by signalling his willingness to reach a compromise solution with the UK.

At a news conference in Slovakia, the EU’s chief Brexit negotiator Michel Barnier reiterated Brussels’ support for Ireland’s position on a backstop arrangement, as he repeated an overall Brexit deal has yet to be reached.

“We are still not at the 100%,” the European Commission official said.

Mr Barnier added a backstop arrangement “cannot have an end-date” and “must be applicable unless and until another solution is found”.

Responding to Ireland’s rejection of a time-limit or a UK ability to unilaterally exit a backstop, the DUP’s chief whip Jeffrey Donaldson warned: “Looks like we’re heading for no deal.”

He tweeted: “Such an outcome will have serious consequences for economy of Irish Republic.

“In addition, UK won’t have to pay a penny more to EU, which means big increase for Dublin.

“Can’t understand why Irish government seems so intent on this course.”

Labour shadow chancellor John McDonnell has signalled his party will vote against the UK being in an effective customs union with the EU for a temporary period after Brexit.

He told the BBC: “I can’t see it because I think it would be the worst of all worlds.

“What I’m getting from business leaders, trade union leaders and others is they want permanence, they want stability.”

PASSPORT ROW: Remainers MOCKED in House of Lords with offer of EU STICKERS

White House huddles with tech executives on future of jobs