The House of Lords could leave London and move north as Boris Johnson considers plans to burst the Westminster bubble.

York and Birmingham are the two cities being considered as the new location as part of a constitutional overhaul to be launched this spring, that could also see the House of Commons go on tour.

Tory Party Chairman James Cleverly confirmed the prime minister is serious about moving political power from London to regions where the Conservatives made gains at the election.

He told Sky’s Sophy Ridge ministers are looking at “a whole range of options about making sure every part of the UK feels properly connected from politics. 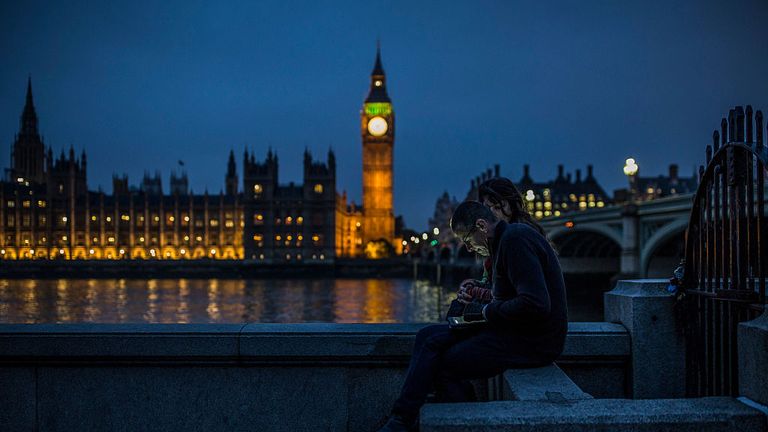 The Sunday Times first reported the Lords plan, and that MPs will holding days of debate away from the capital.

Mr Cleverly added: “When the PM stood up the day after the election and said this is going to be the people’s government he meant it. That meant connecting people with government and politics. 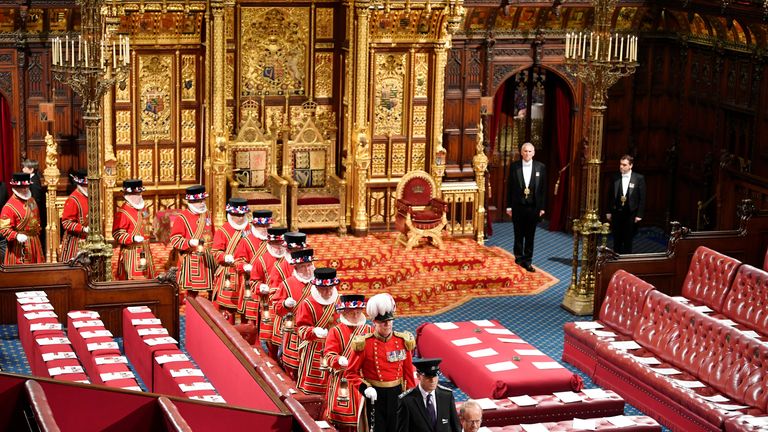 He sounded less confident, though, when pressed to say if the move was certain to go ahead, saying it “might”, calling it “one of a range of things that we are looking into” which demonstrate the government is “going to do things differently.”

York is reportedly is the most likely venue for a relocated upper chamber as an area of disused government-owned land has already been identified.

Peers are moving anyway, in 2025, for six years as part of a planned £3.5 billion restoration of the Houses of Parliament.

They are currently scheduled to meet in the Queen Elizabeth II Centre, a few minutes’ walk away, but Mr Johnson wants to use that as an opportunity to “a purpose-built site further north,” the paper says.

While the three-hour train journey time between London and York is considered acceptable, questions will raised about other cost implications, not least for construction and security.

One cost that could be reduced, however, is the daily £300 attendance fee, with peers thought to be less likely to simply “drop in” to collect the cash without staying to contribute to debates if it involves a lengthy journey to get there.

This could be the most significant leaked document of the campaign