WASHINGTON (Reuters) – The Democratically controlled U.S. House Judiciary Committee launched an inquiry on Friday into the Trump administration’s decision to reverse course on several key voting rights lawsuits and its efforts to add a citizenship question to the upcoming 2020 U.S. census. 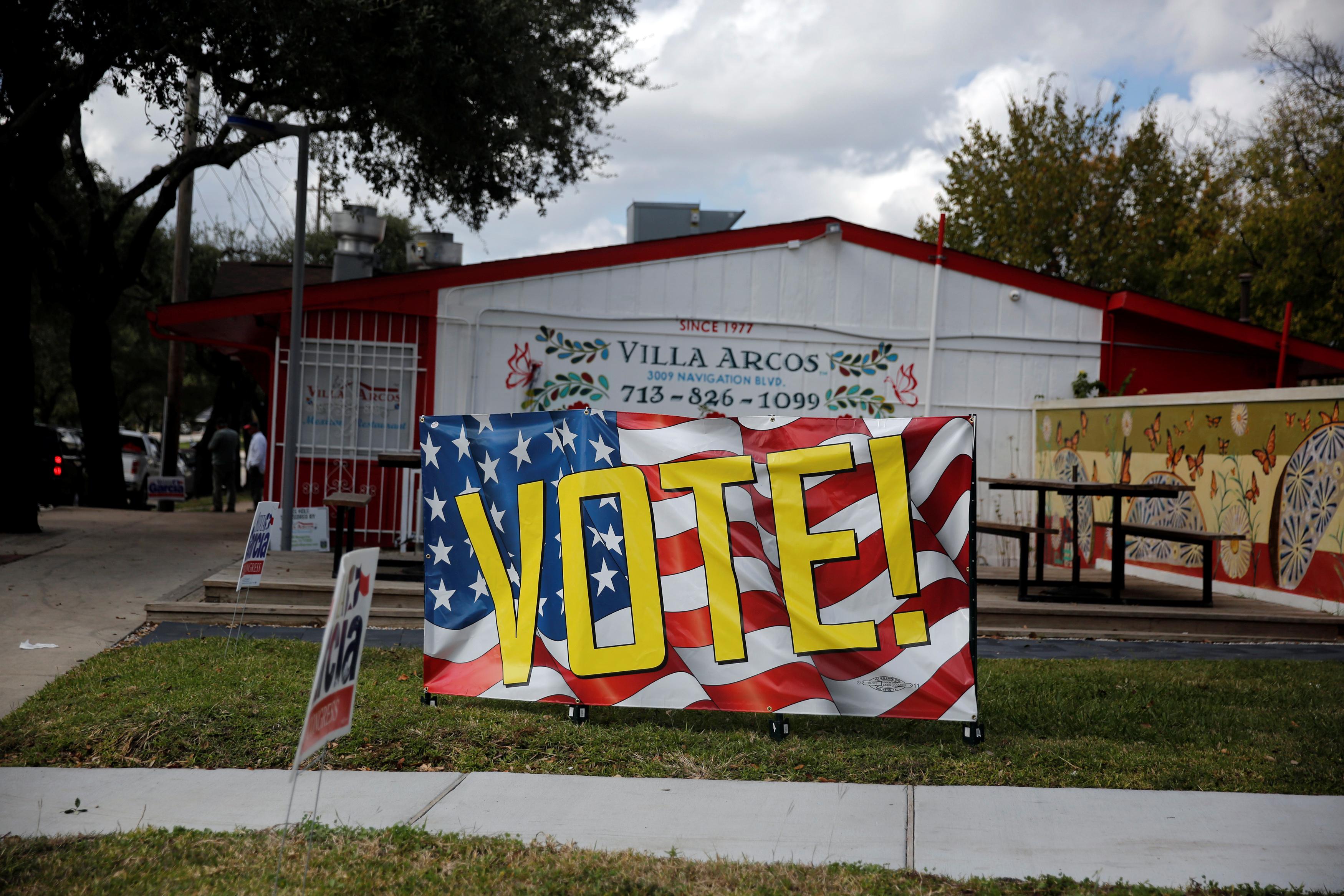 In a letter to acting U.S. Attorney General Matthew Whitaker seen by Reuters, the chairman of the committee, Representative Jerrold Nadler, demanded that the Justice Department turn over any internal records on a number of voting rights issues and said he was concerned by a lack of enforcement of voter rights laws in general.

The letter seeks records related to the Justice Department’s decision to drop its opposition to a contentious Ohio policy allowing the state to purge infrequent voters from registration rolls and a Texas voter identification law.

In doing do, the department reversed course from the legal positions taken during the Obama administration, which contended that the Ohio policy and Texas law disenfranchised minority and other low-income voters.

The letter also seeks records on the decision-making process that led to a plan to add a question about citizenship to the U.S. census.

A federal judge in New York last month invalidated the addition of a citizenship question to the 2020 census, concluding that U.S. Commerce Secretary Wilbur Ross concealed his true motives in adding the question last March.

“Voting rights and the enforcement of voter protection laws are a high priority issue for this committee,” Nadler wrote, noting that the Justice Department stonewalled many questions on these issues previously when Republicans still held a majority in the House of Representatives and controlled the committee.

“We still have many unanswered questions about the Trump administration’s commitment to enforcing landmark voter protection laws,” he wrote.

A spokeswoman for the Justice Department declined comment on the letter, which asks for a complete responses by Feb. 15.

Democrats earlier this week unveiled a draft bill called “For the People Act of 2019,” which would revive key provisions of the 1965 Voting Rights Act that were struck down by the Supreme Court, which required states with a track record for racial discrimination to get federal approval prior to changing their voting rules.

It would also make Election Day a federal holiday, something that Senate majority leader Mitch McConnell labeled as a Democratic power grab that could open the gates to voter fraud.

Brexit Party says UK would already be FREE if leader was a Brexiteer ‘we voted for it!’