In a dramatic night in Westminster, MPs voted by 438 to 20 at the third reading to approve the one-page Bill enabling a general election to be held on December 12. Unless the House of Lords reject the bill, parliament will be dissolved on November 6 – paving the way for the campaign trail to begin. Professor of Politics at the University of Kent, Matthew Goodwin, has outlined how Mr Johnson can triumph in the election and hand the Tories 370 seats in the Commons.

Mr Goodwin said the Conservatives can target Labour Leave seats more effectively than his predecessor Theresa May managed to in 2017, and win constituencies from Wolverhampton North East to Barrow and Furness.

Mr Goodwin wrote in The Telegraph: “One crucial piece of the puzzle is in Labour Leave seats. Two years ago, Theresa May only won six of these seats and so found herself unable to compensate for losses elsewhere.

“This time around, Johnson will have to do much better. If his invasion of Labour Brexit territory can go as far as Wolverhampton North East, which was last Tory in 1987, or Stoke-on-Trent North, which has never been held by the Conservatives in the post-war era, a wave of other pro-Brexit Labour seats will likely turn blue, from Dudley North to Barrow and Furness, from Ashfield to Bishop Auckland. A strong majority would surely follow.” 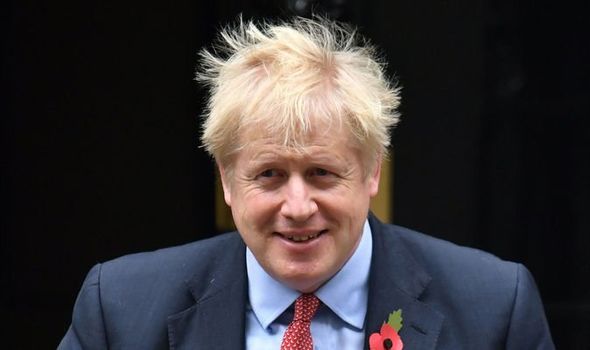 The politics professor says Mr Johnson can also overcome the challenge of the Brexit Party or form a pact with Nigel Farage that “would clear another major obstacle” towards a big victory.

However Mr Goodwin said if a deal is not struck the Tories and Brexit Party could split the vote in many seats such as Mansfield, Copeland, Walsall North and Stoke-on-Trent South and risk handing them back to Labour.

He added: “Consolidating the Leave vote would be made infinitely easier were the Brexit Party to stand down, or the two parties to form some kind of pact. 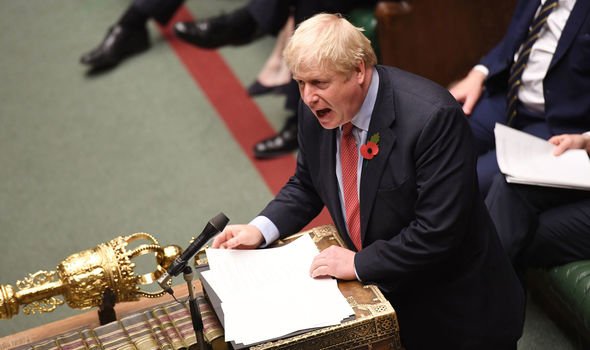 “May did manage to squeeze the Ukip vote down to less than 2 per cent. Farage is currently polling at about 10 per cent.

“Internecine warfare among Leavers could easily hand seats that the Conservatives won two years ago – like Mansfield, Copeland, Walsall North and Stoke-on-Trent South – back to Labour. It would also threaten other marginal Leave seats, like Thurrock or Southampton Itchen.

“Removing this rivalry would clear another major obstacle on Johnson’s path to a majority. 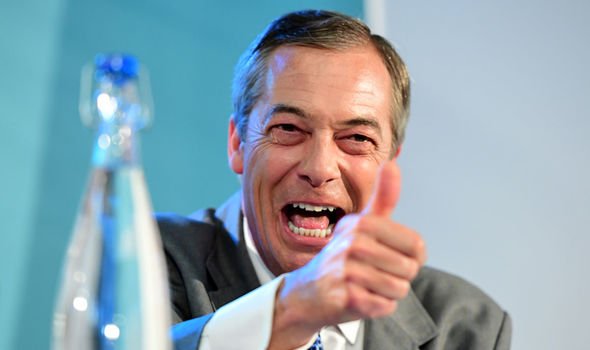 “We estimate that if Johnson cannibalises at least half of Farage’s vote and the Remain parties stay divided, the result will be between 360 and 370 Tory seats and a very healthy majority.”

Meanwhile the Brexit Party leader has not ruled out striking a deal with the Tories – despite criticising Mr Johnson’s Brexit deal.

Mr Farage told the Mail Online: “I just don’t know but I think if he [Mr Johnson] is going to fight the general election on the basis of that treaty then I think as a Leaver it is very difficult. 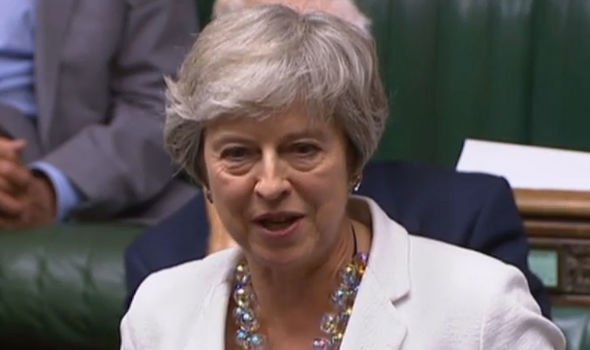 “But it would appear he wants to fight the election on the basis of that treaty which I just don’t think is Brexit. But that may change.”

Following the vote in the Commons, Mr Johnson said that he was prepared for a “tough” election fight in the weeks ahead. 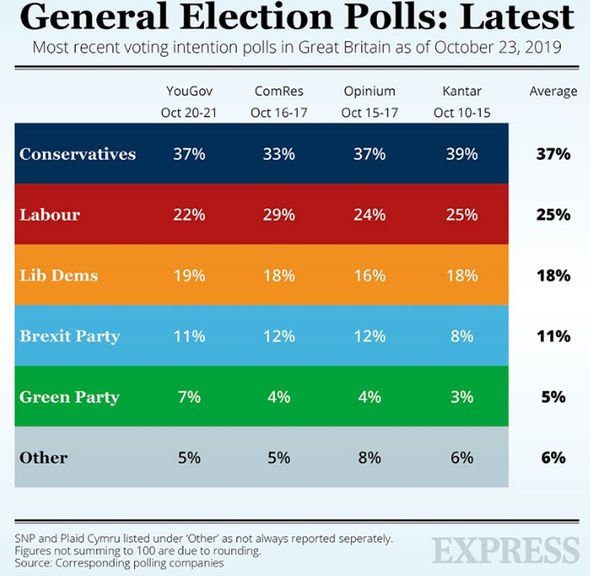 He added: “I think it’s time for the country to come together, get Brexit done and go forward.

“It’ll be a tough election and we are going to do the best we can.”

Earlier Mr Johnson restored the whip to 10 MPs who were expelled from the Party last month after rebelling over Brexit.

Senior figures including Sir Nicholas Soames and Alistair Burt were among those who have been readmitted to the parliamentary party following a meeting with the Prime Minister.

The general election on December 12 will be the first to fall in the final month of the year since 1923.