The England football manager has received heaps of praise after he secured a ticket to the Euro 2020 semi-final against Denmark at Wembley this Wednesday. It came after the Three Lions put on an emphatic performance on Saturday, dominating Ukraine 4-0 to feed the nation’s hopes of reaching a final for the first time since 1966. But Southgate previously risked sparking the fury of many England fans who would have voted Leave in the 2016 Brexit referendum when he claimed there were “racial undertones” to the historic decision.

Speaking during ‘Out Of Their Skin,’ a 2018 ITV documentary on the rise of black footballers, he said: “I didn’t like the connotations around Brexit.

“There were some generational opinions about what modern Britain should look like. We felt that young people, in particular, would connect with our guys.

“They must have been confused after Brexit. Because for me a lot of the undertones of the voting on Brexit were racial undertones.”

Many responded with messages of support on social media at the time. 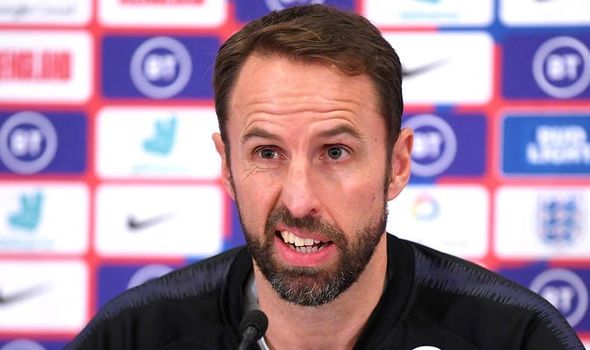 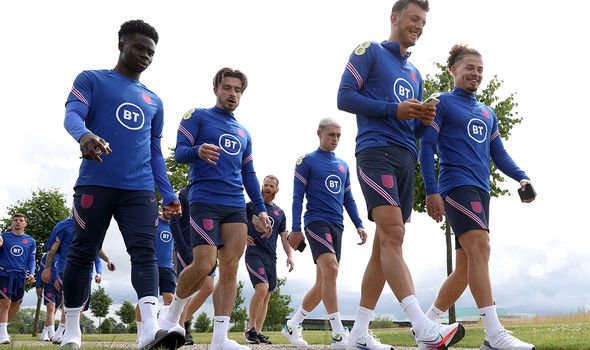 But debating his comments on the BBC’s Politics Live, Brexiteer and Chief Executive of ConservativeHome Mark Wallace blasted the suggestion.

He said: “There is a huge difference between people being concerned about immigration and having the right to control borders and racial undertones.

“One thing a lot of Leave voters have had the experience of since the referendum, is being told by people who did not vote Leave exactly what their motivations were for doing so.”

And comedian Matt Forde, who voted Remain, also felt the comments were unfair.

He said: “We’ve got to stop characterising Leave voters as racist. 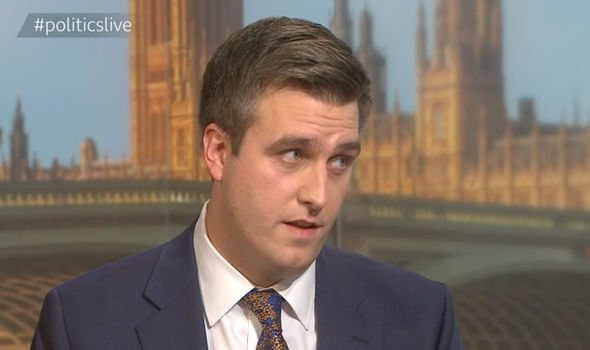 “Parts of the campaign absolutely manipulated racial tension, there’s no doubt that some Leave voters voted in a way that was informed by some of those prejudices.

“But, on the whole, those on the Remain side have to accept that it was a myriad of reasons, one of which was race but it’s not the only one.

“[Southgate] comes from an informed position. This is a man who coaches a lot of players of mixed race and black English players, so they’ve been through racial abuse in other countries.”

It was the first time Southgate had spoken about Brexit directly, but he has previously discussed the importance of race.

He said: “We are a team with our diversity that represents modern England. 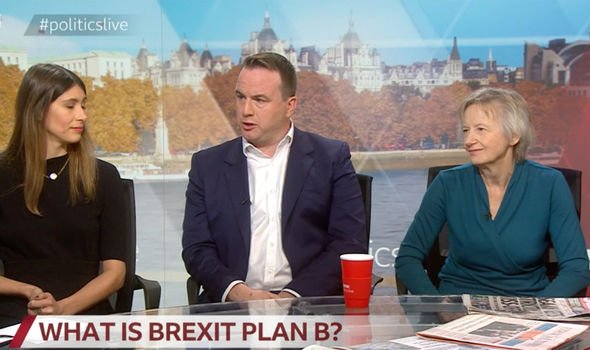 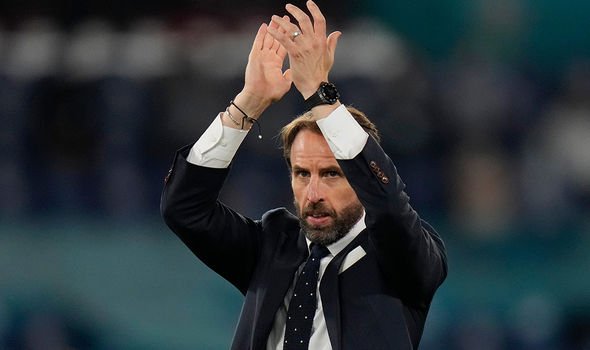 “In England, we’ve spent a bit of time being a bit lost as to what our modern identity is and hopefully people can connect with us.

“We have the chance to affect something bigger than ourselves.”

Southgate is hoping for another big performance from his players this week to end their semi-final “hoodoo”.

England have fallen at the penultimate hurdle at major tournaments on four occasions since winning the World Cup in 1966, most recently against Croatia at the 2018 World Cup.

He said: “We’ve knocked off so many hoodoos or perceived barriers already and I feel like this group of players will feel this is just the next challenge.

“I guess the interesting part for us is we won’t feel totally satisfied if it’s just a semi-final for us, whereas maybe three years ago, although there was a massive disappointment after the semi-final, there was a feeling we’d come a long way.

“Now we’ve replicated what we did there, but that won’t be enough to fulfil the group. That’s a positive sign.”

Radio host fed up of ‘sodding masks’ during rant on lockdown delay ‘I’m done with this!’