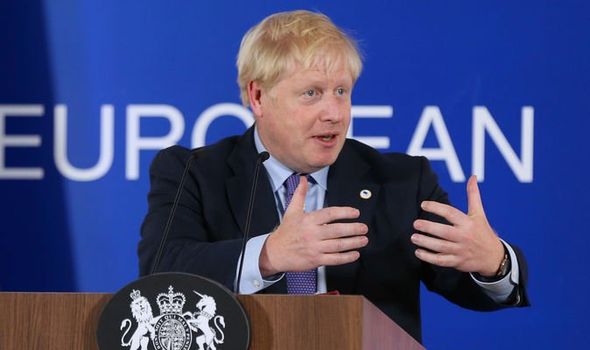 The government text due to be voted on today states that the House “approves the negotiated withdrawal agreement”. If it passes, the provision of the Benn Act – which says the PM must beg the EU for an extension unless a deal has been approved by October 19 – will have been met. The government would then start pushing through legislation to implement the detail of the agreement.

However, the amendment put forward by former Cabinet minister Oliver Letwin would change the motion to make clear that the House has not given approval.

Instead, MPs would specify that they are witholding support until after the legislation is fully finalised – effectively reversing the process.

The tweak is intended to close a loophole in the Benn Act, as in theory MPs could approve the deal in principle and then the government could refuse to bring forward legislation to achieve No Deal on October 31.

The amendment, which has cross-party support, has been signed by several senior ex-Tories, including Philip Hammond, the former chancellor, and David Gauke, the former justice secretary. 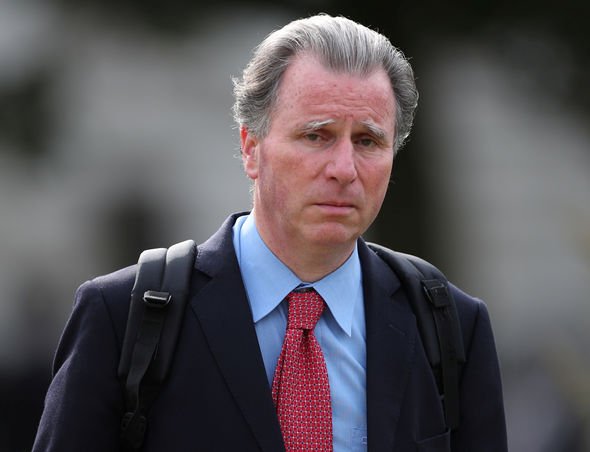 Sir Oliver said “around 17 or 18” of the 21 expelled Tories would support the Brexit deal but his amendment was vital to ensure there was “no slip up”.

He said: “What I want to make sure is that if the House of Commons on Saturday – as I hope it will – approves the principle of the deal, it doesn’t let the government off the hook of the Benn Act.

“We get the extension in place so that there is no slip up and we don’t find at a later stage, next week some time or the week after, that when the implementing legislation is going through, somehow that doesn’t get through.

“Because that of course, if we didn’t have an extension in place, would lead not to the deal I hope we will get, but rather to dropping out without a deal on 31 October. I want to prevent that happening.”