Home » Politics » ‘I’m going to infect you all!’ Majorca man arrested for infecting 22 people with Covid

The 40-year-old suspect is accused of hiding his illness so he could continue going to work and the gym despite displaying symptoms of the virus. He reportedly ignored pleas by his boss and fellow colleagues to go home because his temperature was over 40C.

Instead he spent the day walking around his workplace and allegedly lowering his mask when he coughed and taunting them by saying: “I’m going to infect you all with coronavirus.”

A PCR test the man took when his symptoms started to appear later showed he had the virus.

This caused widespread alarm among his colleagues who were also tested.

Five of his work colleagues tested positive and a further three people from his gym caught the bug. 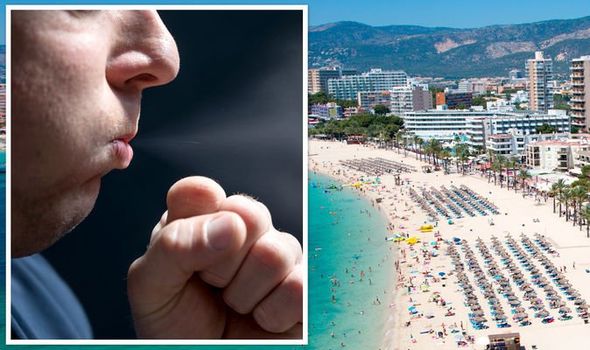 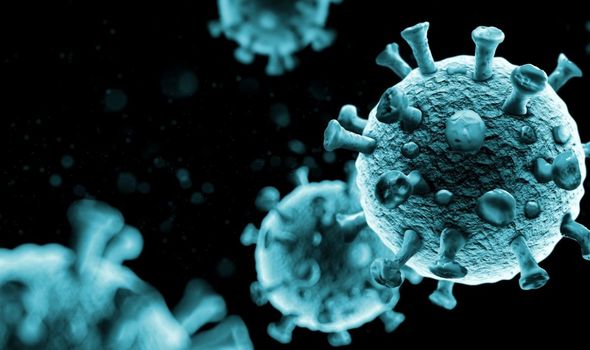 Another 14 people – family members of the infected – also came down with Covid and they in turn infected several of their family members, including three one-year-old babies.

Officers began investigating at the end of January following the outbreak in the town of Manacor.

In a statement released yesterday, Spanish police said they arrested the unnamed man on suspicion of assault.

They said his actions resulted in a total of 22 infections, although none required hospital treatment. 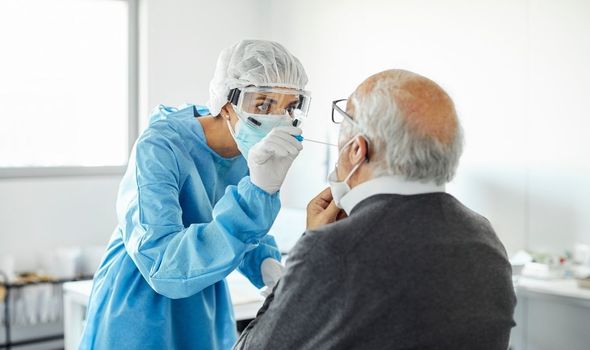 The man is not the only person to be arrested on suspicion of willingly spreading the virus.

In February a skateboarding world champion was among five people in southern California charged with organising parties that were possible superspreader events.

Nyjah Huston, a four-time world skateboarding champion, and Edward Essa, the owner of a home in the Fairfax District in Los Angeles, allegedly held an illegal party in January. 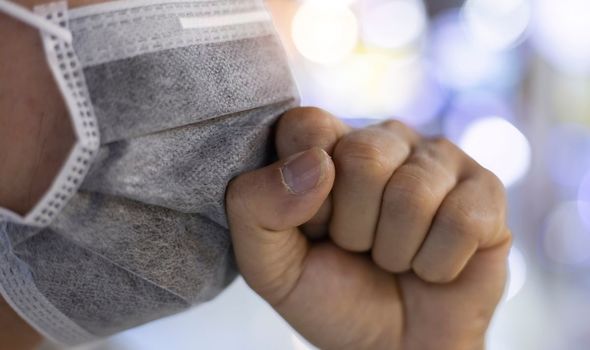 It was shut down after a complaint. At least two other parties were held at the home last year, authorities said.

Mr Huston and Mr Essa were both charged with creating a nuisance, which is a misdemeanor. They are currently awaiting trial.

Mike Feuer, the city attorney who acts as LA’s top prosecutor, said at the time that coronavirus had dramatically changed the lives of residents, but some had refused to change their behaviour.

He said: “During this crisis, my office has held those individuals and businesses who have had large indoor gatherings, violating important public health and safety orders, accountable.” 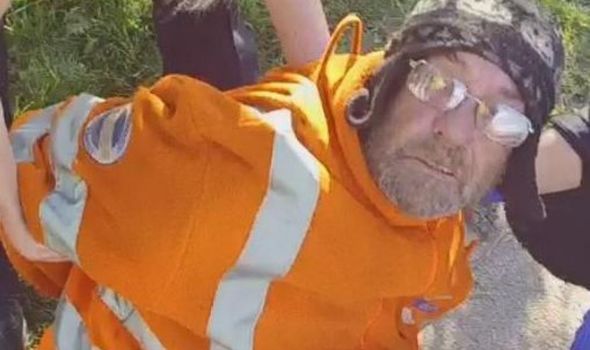 Those charged, he said, are “connected to properties where we allege that large indoor parties were held in violation of public health orders”.

And in the UK a Derbyshire man was jailed last April for deliberately coughing on three police officers.

Christopher McKendrick claimed he was a “coronavirus super spreader” after police were called to a canal path in Swarkestone, South Derbyshire on April 2.

The 58-year-old was later jailed for 16 weeks for a raft of charges including assault by beating of an emergency worker.

Trump says Democrats to blame if government shuts down again

The Gerrymander Battles Loom, as G.O.P. Looks to Press Its Advantage

ANALYSIS: With the NDP focused on BC, Jagmeet Singh may lose a crucial beachhead in Quebec