Parliament has entered a three-week recess period to allow MPs to travel up and down the country for a series of party political conferences. The Labour Party has kicked off their own conference in Liverpool, having embodied their core policy focus with the slogan: “Fairer, greener future.” In a moment of embarrassment for Angela Rayner, the Labour Deputy Leader appeared to forget her party’s conference slogan, as she simply said: “It’s got green in it.”

In conversation with Times Radio host Matt Chorley, Ms Rayner was directly asked what the Labour Party’s conference slogan was.

The Deputy Leader replied: “It’s greener…it is green. It has got green in it.”

The host, bemused by her apparent lapse in memory, continued to question Ms Rayner: “What’s the rest of it? Do you genuinely not know what it is?.”

She replied: “No, I do, it’s lovely, Green future Britain.”

Despite “fairer, greener future” having been plastered throughout the Labour conference, Ms Rayner was unable to quote the exact party slogan when pressed to do so. 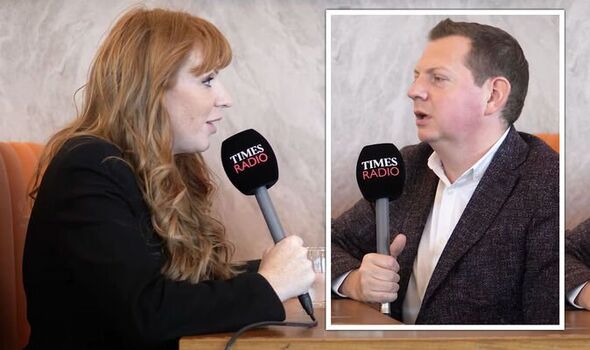 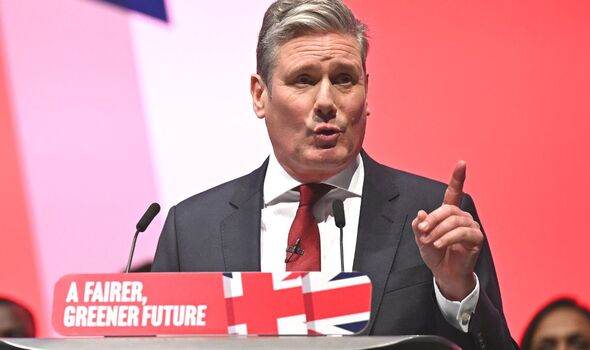 The opposition’s focus on a “green” future is set to contradict the drastic new measures introduced by the Conservative Government in a bid to curb rising energy costs.

On Thursday, the Government confirmed plans to lift the moratorium on fracking, put into place in 2019 following concerns over tremors.

Business and Energy Secretary Jacob Rees-Mogg said: “In light of Putin’s illegal invasion of Ukraine and the weaponisation of energy, strengthening our energy security is an absolute priority.” 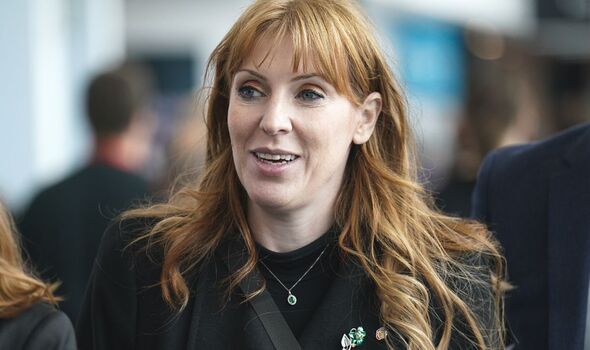 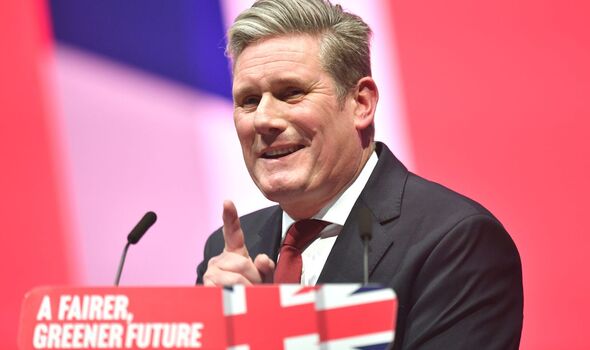 If elected at the next general election, Sir Keir outlined plans to set up a publicly-owned green energy company within a year, with a target to complete a transition to clean power by 2030.

The Labour Leader said he hoped to turn the UK into a “clean energy superpower”.

Sir Keir said the state-owned energy corporation would generate new employment opportunities and protect the UK from relying on fuel exports from other countries by focusing on domestic renewable energy capture.

Don’t miss:
Keir Starmer to claim he is heir to Tony Blair in conference speech [INSIGHT]
Fury as Labour admits its willing to break up UK if Starmer in No10 [REVEAL]
Labour cozies up to Macron as MP touts ‘partnership’ with France [REPORT] 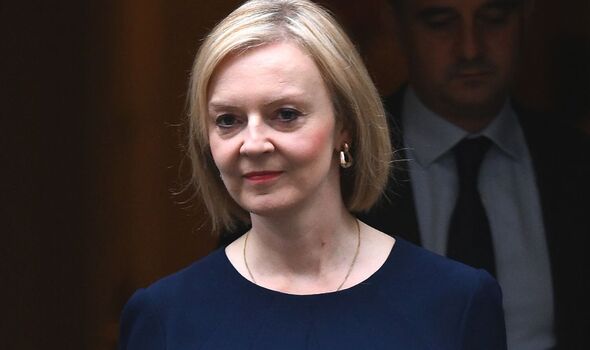 The Conservative Party are to embark on their own conference next week, set to be held in Birmingham.

With Liz Truss having only been Prime Minister for a matter of weeks, the conference will provide a vital opportunity for the new party leader to outline her Government’s approach and secure continued support for the Conservatives.

Prior to leaving office, former Prime Minister Boris Johnson outlined his hopes that his successor would continue investment in clean forms of domestic energy, especially in light of the crisis sparked by Vladimir Putin’s manipulation of European energy supplies.

Chancellor Kwasi Kwarteng announced a huge economic package to boost economic growth and tackle spiralling energy costs just last week, and the topic is expected to remain at the forefront of the party conference.