Robert Jenrick spoke to LBC’s Nick Ferrari about quarantine hotels where those entering the UK would need to live for ten days. The radio host grilled Mr Jenrick about the announcements being made later today in which the minister admitted tougher border controls to tackle coronavirus are coming. It is expected that Priti Patel’s statement will outline the new measures for travellers.

On the subject of quarantine hotels, Mr Ferrari told Mr Jenrick: “I put it to you this has been very late in coming to the UK.

“They are in place in other countries around the world, and even here in the UK respectively we seem to have been talking about this for about ten days and doing nothing.”

The Housing Minister explained the Government have taken action but Mr Ferrari wanted to know what was specifically happening with quarantine hotel plans.

Mr Jenrick said: “Well, the Home Secretary will be making a statement to Parliament later today so I can’t give you the details with what she will be announcing. 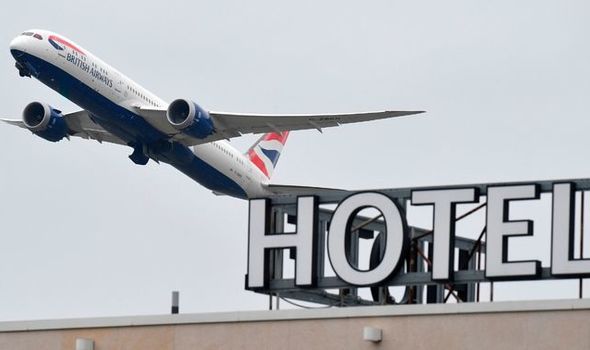 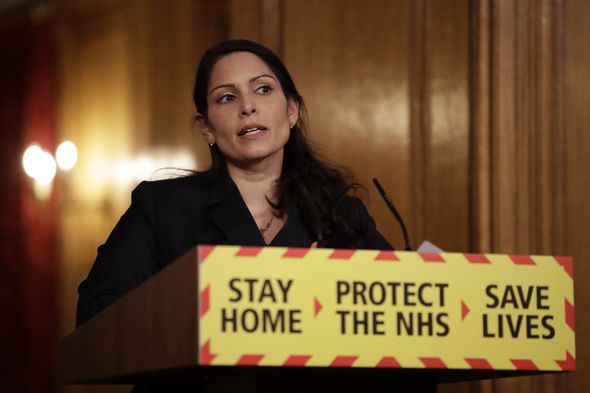 “But you are right that we will be taking further action.”

The radio host proposed a wager to the politician and said: ”Well, I’ll bet a thousand pounds to a charity of your choice that they will (make that point) if you want to take that bet against me.”

Mr Jenrick shrugged off the bet, adding: “We will be taking further action, we will be restricting the borders even more than they are today.

“And remember today you do need a negative PCR test to board a plane and then on arrival you have to self-isolate at home for quarantine.

Sadiq Khan calls for ‘much tighter’ controls at UK borders 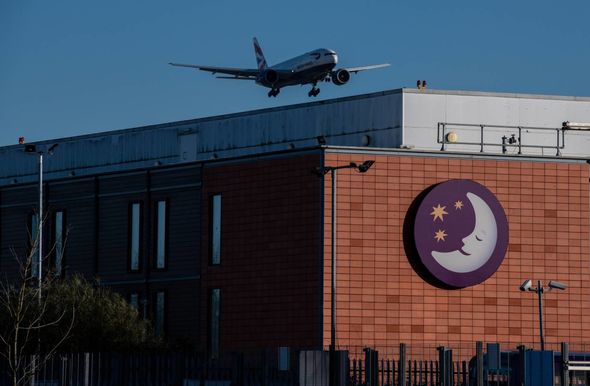 “So we will be going further than that but it’s wrong to say there aren’t restrictions, there are strong restrictions today.”

Quarantine hotels are special buildings where those coming into the UK would need to stay for ten days.

They are designed to minimise human contact and to regularly test those living there.

It is expected British nationals arriving from high-risk areas would stay in the hotels under their own expense. 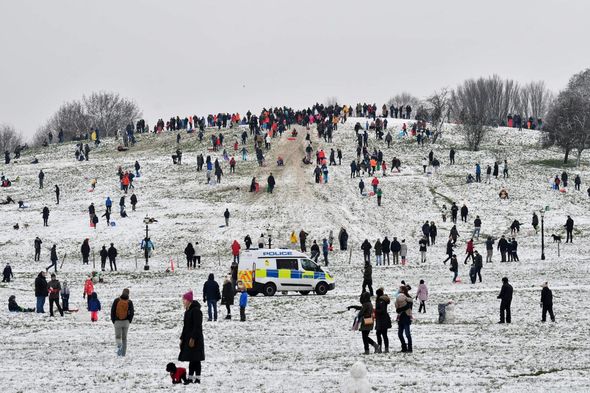 The system is already used in Australia and New Zealand.

Travel corridors have been banned unless you are a British national returning from abroad.

Before arriving in the UK, travellers must take a Covid test 72 hours before their flight.

And once they have entered the country they must quarantine at home for ten days.

BREXIT UPRISING: Ministers RESIGN after voting AGAINST government – May reeling

As House Was Breached, a Fear ‘We’d Have to Fight’ to Get Out