Jeremy Corbyn met Ian Blackford of the SNP for Westminster today where the pair agreed on an election pact. They determined to only support an election after Britain has secured another extension from the EU, according to The Times. The pact, which comes hours after Mr Johnson’s brother Jo quit in a devastating blow to the Prime Minister, could also lead to parties uniting to call a confidence vote as soon as Monday.

But Mr Johnson was today reported to be tabling a second attempt at a snap general election to fight back.

The result of which could see him gain a majority to be able to return to Brussels to seek a better withdrawal agreement offer.

Ms Sturgeon, the Scottish first minister and SNP leader, tweeted: “It’s starting to feel like Labour doesn’t want an election at all . . . and leaving this PM in place knowing he’ll try every trick in the book to get what he wants would be irresponsible.

“Opposition must get bill through and then seek to force election before parliament prorogued.” 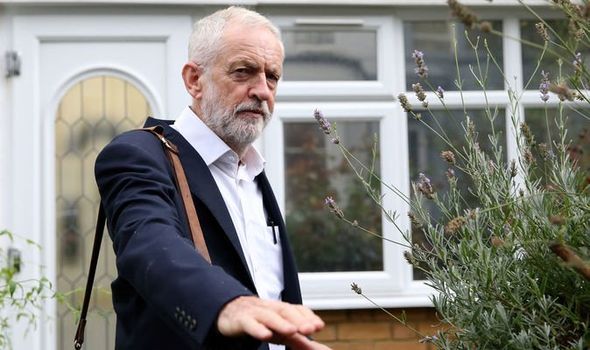 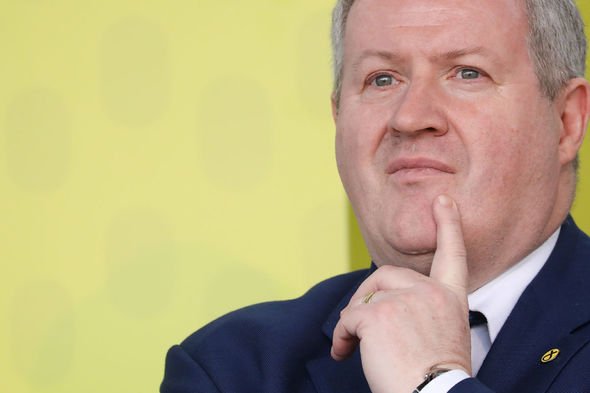 Stephen Gethins, the SNP’s Europe spokesman at Westminster, added: “We need to make sure that no-deal really is off the table. We can’t trust Boris Johnson one bit.”

He was then asked if that meant the SNP would not vote or a general election.

He said: “Well, that may be. I want to see a general election as soon as possible.

“I think the SNP is going to do well in that general election. 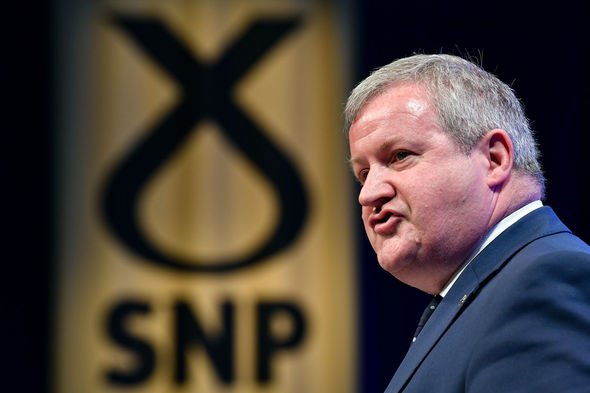 “The polls seem to suggest that.

“But we have a responsibility to the livelihoods of our constituents. And that means making sure no-deal is off the table — that is my number one priority right now.”

Mr Johnson called Jeremy Corbyn a “chlorinated chicken” for refusing to back a general election.

The insult is a reference to Mr Corbyn’s attacks on the US over reports a trade deal with the US will force the UK to accept harmful foods such as chlorinated chicken.

Fiona Bruce reveals behind the scene moment with Farage and Soubry 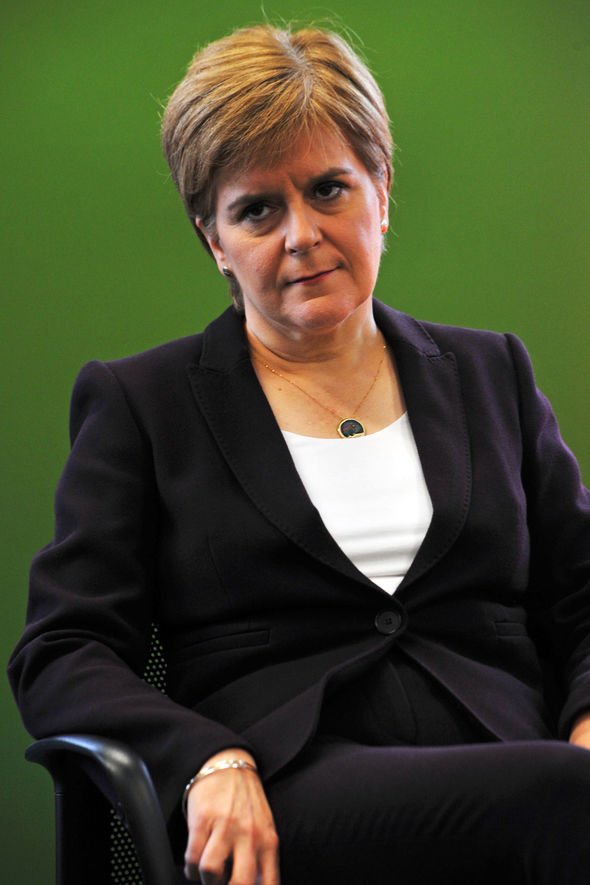 Mr Johnson has continued to publicly claim he does to wish to have an election and would rather get on with delivering Brexit.

However, he is currently in charge of a minority Government after he sacked 21 MPs yesterday for siding with the Labour Party in a crucial vote which aimed to block a no deal Brexit. 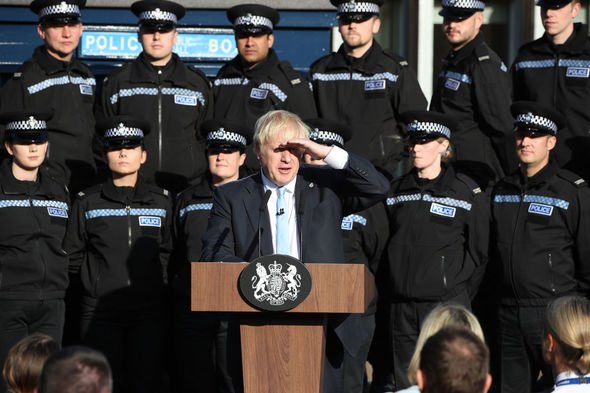 He told Radio 4’s Today programme: “David Gauke has rebelled once in 14 years as a Conservative MP. Jacob Rees-Mogg has rebelled 100 times.

“Why this vote? Why this group of people? I’m afraid it does look as though somebody has decided that the moderate progressive wing of the Conservative party is not wanted.”

Republicans deeply torn over Trump’s call for a national emergency