The Labour leader so far has refused to acknowledge the MEPs in his own party in any formal capacity. Huffington Post journalist Rachel Wearmouth tweeted that the MEPs said they had “not heard a word.”

She said an MEP added: “None of us has. Not a text. Not a generic email.

“Predictable but it still hurts.”

Labour MEPs were visibly upset on the last day of sitting in the European Parliament – but despite their emotional trauma, Mr Corybn has been nowhere to be seen. 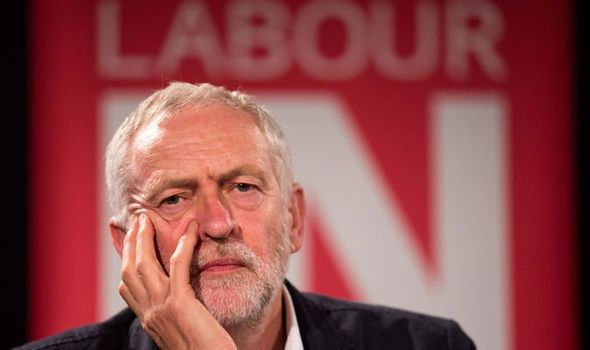 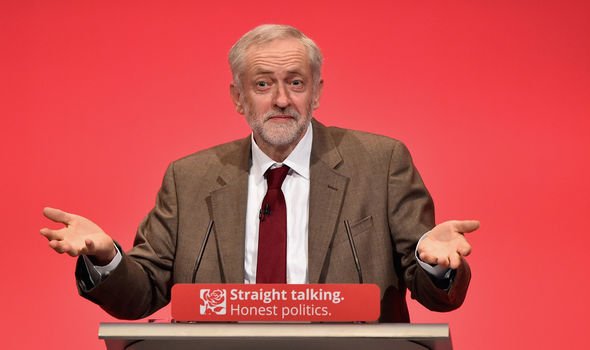 There has been an update from Wearmouth today, however.

She stated that the MEPs have been told that a “letter was on its way”.

Labour peers had already written to MEPs thanking them for their service.

In an open letter, they praised the MEPs for “for all you have done representing the best of Labour values” – and in “the most difficult of circumstances” since the Brexit referendum in 2016. 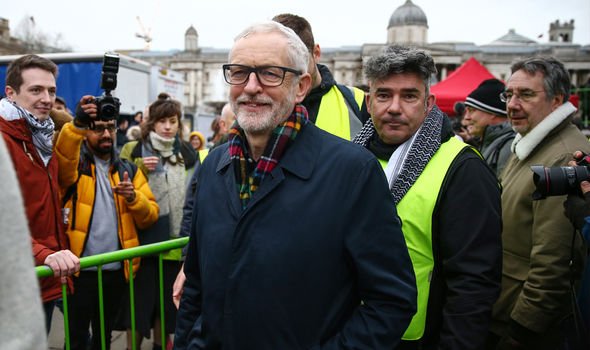 At this point, there was still no word from Corbyn, who presided over Labour’s worst defeat since the 1930s.

Social media users were quick to comment on the Labour leader’s lack of support.

One joked: “Corbyn’s allotment needs a lot of weeding at this time of year.”

Another said: “Not the mark of a leader.” 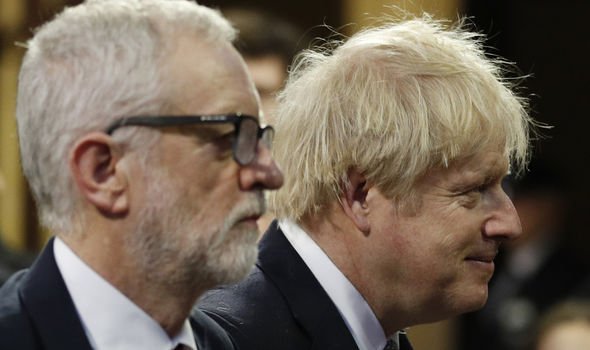 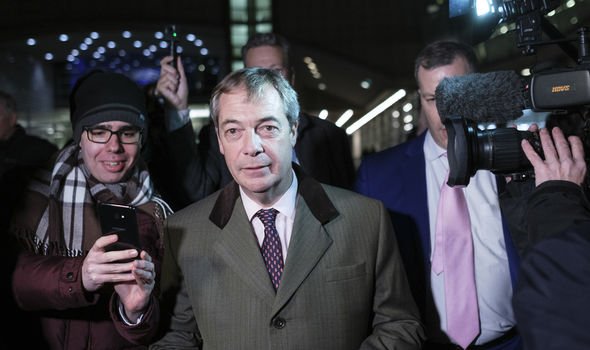 While another, in response to the aforementioned post, took an even bigger swipe.

He said: “Calling him a leader is too gracious.”

The UK is currently counting down the minutes until it leaves the EU.

It’s been a turbulent three years in getting the Withdrawal Agreement over the line.

It comes as Brexit Party MEPs were met with hurls of abuse from fervent Remainers as they arrived back from Brussels at London’s King’s Cross.

Such was their aggressiveness towards the elected politicians, one foul Remainer reportedly cleared her throat so grotesquely it looked as though she was going to spit on 72-year-old Ann Widdecombe.

Speaking to Express.co.uk shortly after the vulgar act, a defiant Ms Widdecombe said: “It’s tremendous. We have walked out of the European Parliament for the last time today. 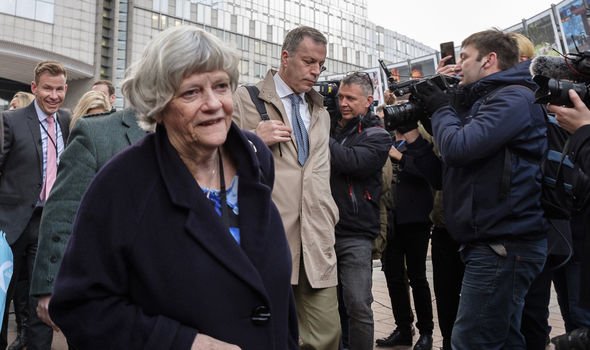 “We have been waiting for this day for a very long time.

“Nigel Farage has been working for it for 25 years. But today our duty is done. Our harvest is home.”

While a Brexit Party spokesman told Express.co.uk: “We condemn all acts of aggression and abuse in any form.

“We hope Remainers and Leavers can come together today to celebrate this constitutional milestone.”