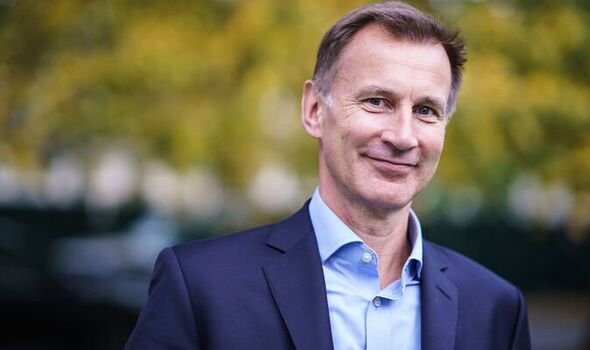 Jeremy Hunt has been announced as Liz Truss’s new Chancellor, with the Prime Minister looking to unify Tory MPs after weeks of turbulence.

Mr Hunt had run for the Conservative leadership himself but was one of the first to be axed from the contest after failing to gain significant support from his Conservative MP colleagues.

The then Rishi Sunak backer was confirmed in the new job this afternoon after Kwasi Kwarteng was sacked from the job earlier today.

Mr Kwarteng was forced to cancel meetings with the International Monetary Fund in Washington DC and urgently fly back to London overnight after the Prime Minister decided there was a need for a change at the top.

Ms Truss is preparing radical changes to the mini-budget produced last month amid market turmoil and fury from her own backbenchers.

Mr Kwarteng had told MPs in the House of Commons that the Government would not go ahead with a planned increase in corporation tax from 15p to 25p from next year.

The Prime Minister is set to U-trun on the commitment this afternoon.

In Tory leadership campaign over the summer, Jeremy Hunt promised to cut corporation tax from 19p to 15p on day one. He will now be charged by Ms Truss with increasing the rate to 25p.

Making changes to the team at the Treasury to carry out the U-turns, the Prime Minister also demoted Chris Philip as Chief Economic Secretary and instead replaced him with Ed Agar.

Pledging his loyalty after being sacked, Mr Kwarteng said in a letter to the Prime Minister: “When you asked me to serve as your Chancellor, I did so in full knowledge that the situation we faced was incredibly difficult, with rising global interest rates and energy prices.”

He said her “vision of optimism, growth and change was right” and promised to support her from the backbenches. 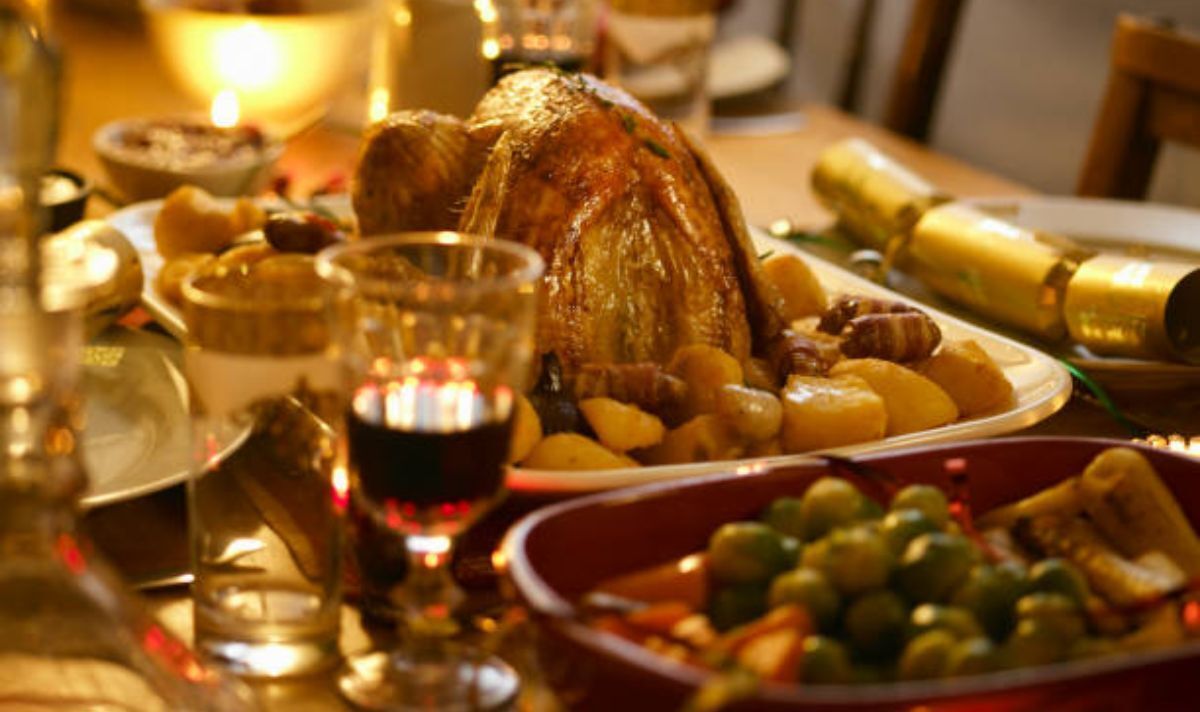