Polling guru John Curtice insisted that the Labour Party’s post-Brexit strategy had failed. After hearing the news that Conservative Party Candidate Jill Mortimer was to become Hartlepool’s MP, he criticised Labour’s choice in a candidate. While speaking on the Today Programme, he insisted choosing Paul Williams, who was a Remainer in the Brexit debate did not hold well with Hartlepool voters. 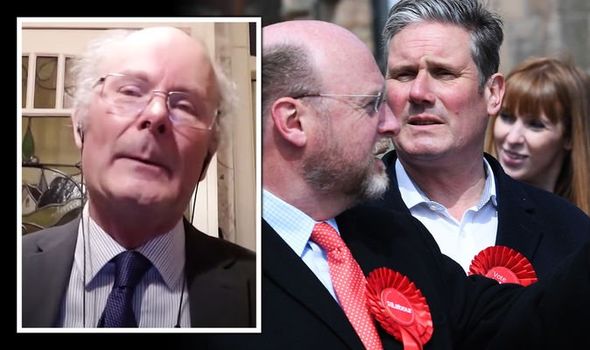 Mr Curtice argued that Labour hoped that after Brexit, voters would simply move on from that issue.

The polling expert remarked that this proved not to be the case for many voters.

EU superstate: All members should unite and form ‘one economic nation’ says expert