Keir Starmer on the death of his mother-in-law

Sir Keir Starmer will star on an episode of Piers Morgan’s Life Stories tonight, speaking to the former Good Morning Britain host about his family life, career and the devastating loss of his mother. The Labour leader has faced a tumultuous year, most recently with a resounding defeat to the Conservatives in the delayed local elections.

Sir Keir has been Labour leader since April 2020 and comes from longstanding Labour supporters in parents Rod and Josephine Starmer.

Sadly his mother died in 2015, just a few weeks before Sir Keir was elected MP for Holborn and St Pancras.

However, politics was not Sir Keir’s first career, having become a barrister in 1987.

He was knighted in 2014 for “services to law and criminal justice”. 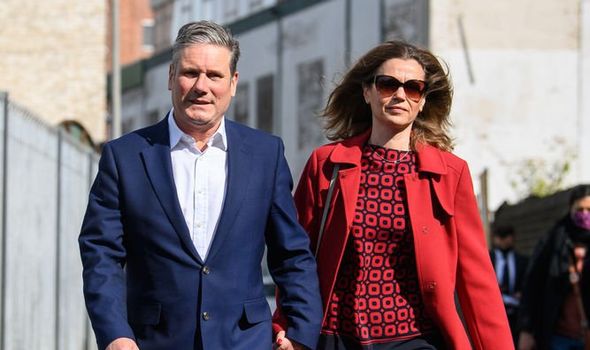 So who is Keir Starmer’s wife Veronica?

Sir Keir has been married to his wife Veronica since 2007.

The couple met in the 2000s when they were both working in law.

There is little known about their relationship, with the Labour leader not often speaking about his home life.

On one rare occasion speaking about his wife’s faith to the Jewish Chronicle last year, Sir Keir said: “As you probably know my wife’s family is Jewish.

“On her father’s side there are barmitzvahs, synagogues — there’s all the traditions.” 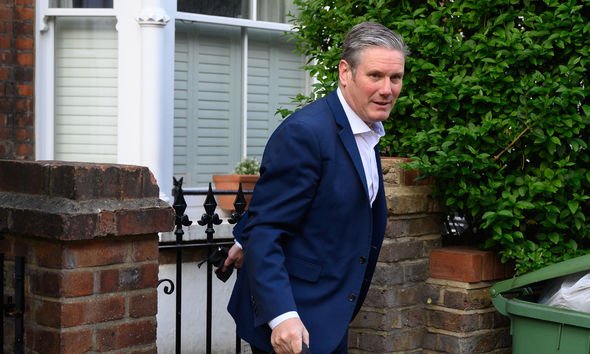 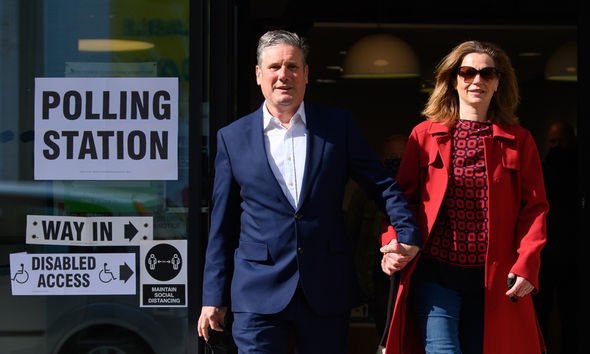 Does Sir Keir Starmer have children?

Sir Keir and Veronica have two children, a son and a daughter.

They have never publicly named their children, but are said to live in a £1.75 million house in Camden, North London.

The children are also said to be raised to recognise their Jewish faith.

In September 2020, Sir Keir Starmer had said he was “pleased and relieved” a coronavirus test result for one of his children was negative.

In terms of family life, one tradition Sir Keir has spoken about is a Friday night dinner which involves his wife’s family coming round for dinner.

He said: “It is about just being with the family.

“It’s about being a bit more disciplined, about being home with our children and the family — they are growing up fast.” 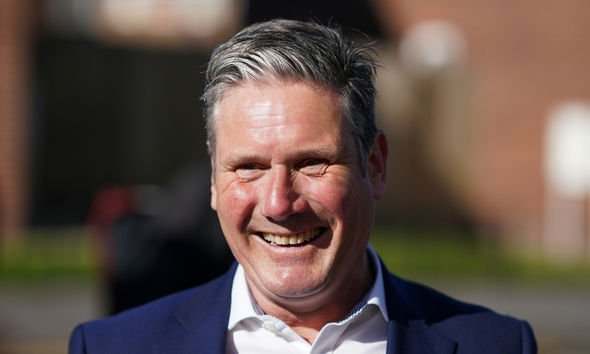 Tonight on Piers Morgan’s Life Stories, Sir Keir will speak about the devastating loss of his mother Josephine to Still’s Disease.

Still’s disease is an autoimmune condition which eventually robbed Josephine of speech and movement.

Speaking to Piers and visibly upset Sir Keir said: “My dad was totally devoted to her and I remember being at home and he phoned and he said, ‘your mum’s not going to make it, can you tell the others’, and that hit me.”

Piers asked whether it was “cruel” of his father to leave him to break the news.

To which Sir Keir said: “No, he wasn’t gonna leave her side, there was no way he was coming out of that hospital, even to see his own kids, he would stay there with her.

“He also did, at her side, in the high dependency unit, and if he couldn’t be there, he’d sleep on the chairs outside. There was no way he was coming home.

“He wouldn’t leave her. It was the same every time.”