WASHINGTON (Reuters) – Democrat Maxine Waters, poised to become chair of the U.S. House banking committee, told Reuters on Thursday she would like the heads of the country’s biggest banks to testify before the panel as she seeks to ramp up regulatory oversight. 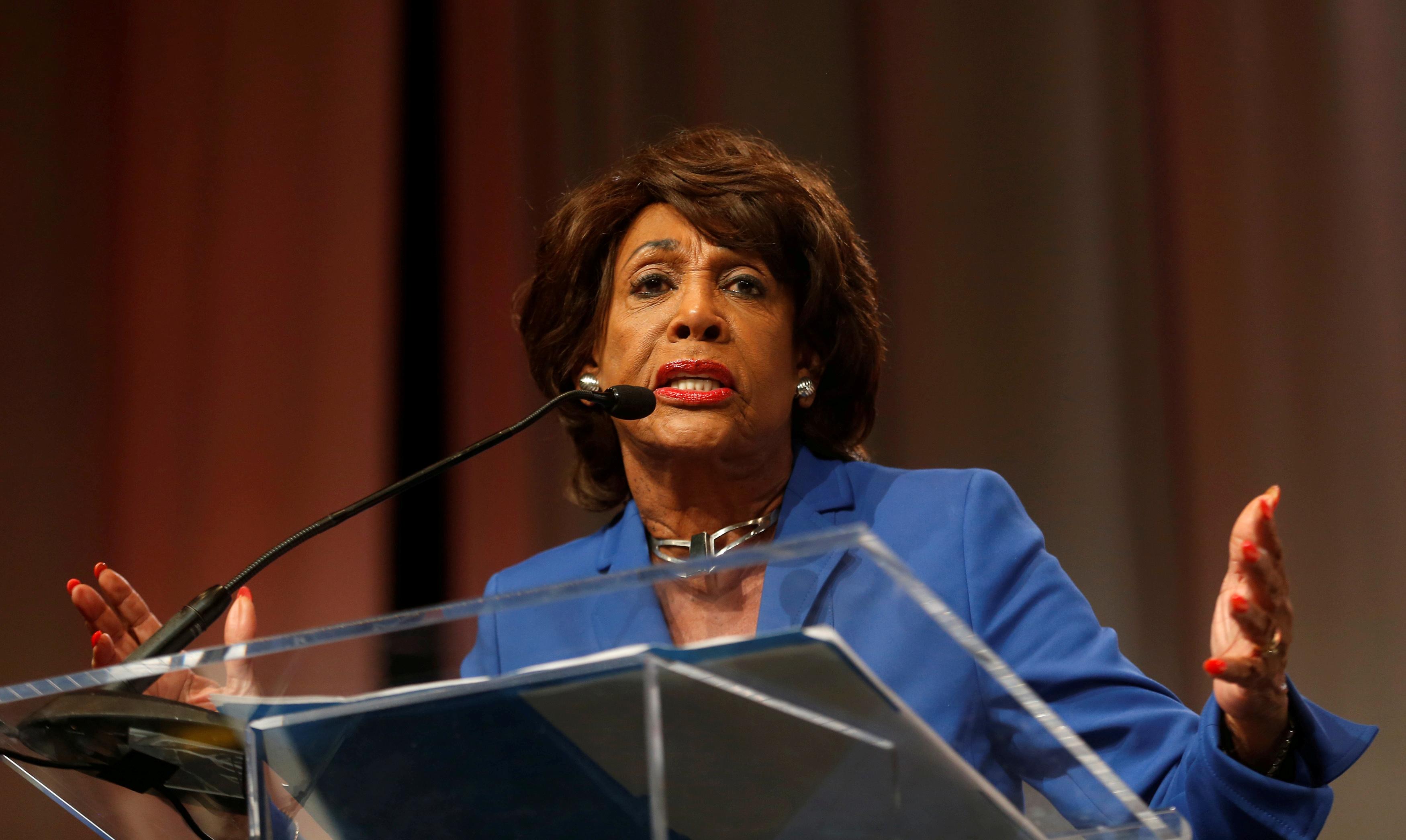 Waters also said Democrats had not yet decided whether to issue subpoenas to Deutsche Bank over President Donald Trump’s finances. The bank is among the large lenders expected to face increasing scrutiny after she takes control of the House Financial Services Committee in January.

“I do think it’s legitimate for the CEOs to come in and testify about what’s going on in their banks,” she said in a phone interview. “I would hope that it would not be a hostile situation.”

Waters, the top Democrat on the committee, is expected to drastically alter the course of the panel when Democrats take control of the House of Representatives in January. The party captured the chamber in Tuesday’s congressional elections.

Over her lengthy congressional career, Waters has emerged as a fierce critic of big banks like Goldman Sachs Group Inc (GS.N), JPMorgan Chase & Co (JPM.N) and Citigroup Inc (C.N) and plans to increase oversight of those firms in her new role.

While in the minority, Waters repeatedly sought documents from Deutsche Bank about Trump’s finances and its role in a 2011 Russian money-laundering scheme. She went so far as to call for a subpoena of those documents, but Republicans in charge of the committee ignored her efforts. The bank told Congress that privacy laws prevented it from handing over such information.

Deutsche Bank has lent the Trump Organization hundreds of millions of dollars for real estate ventures and is one of the few major firms that lent extensively to Trump in the past decade. A 2017 financial disclosure form showed liabilities for Trump of at least $130 million to Deutsche Bank Trust Company Americas, a unit of German-based Deutsche Bank AG (DBKGn.DE).

On Thursday, Waters told Reuters that Democrats had not yet made a decision on whether to use the committee chair’s unilateral subpoena power to seek information from the German lender.

“We don’t know whether we’re subpoenaing or not. We’re not going to do any kind of threatening of anybody at this point,” she said.

A spokesman for Deutsche Bank said the bank was committed to cooperating with authorized investigations.

“Our recent record of cooperating with such investigations has been widely recognized by regulators. We intend to keep working in this spirit if we get an authorized request for information,” he added.

Waters, 80, has represented Los Angeles in Congress since 1991. During her lengthy congressional career, she has championed consumers, the homeless and those in need of affordable housing.

More recently, she has become one of Trump’s fiercest critics, going so far as to call for his impeachment. For his part, Trump has derided her as having an “extraordinarily low IQ.”

Waters also said that Democrats were currently focused on ensuring Special Counsel Robert Mueller’s investigation of Russian meddling in the 2016 campaign was protected following a shake-up on Wednesday at the Justice Department.

Congressional Democrats on Thursday demanded emergency hearings in the House to investigate Trump’s ouster of Attorney General Jeff Sessions, saying it was an effort to undermine the Mueller probe. Russia has denied interfering in the election and Trump has denied any collusion between his campaign and Moscow.

“We’re trying to find out what we can do protect Mueller in the best way we possibly can,” said Waters.