Pro-deal MPs are trying to force Mr Johnson to seek an EU customs union which could result in the Prime Minister Boris Johnson pulling the whole EU Withdrawal Agreement Bill. At least five pro-deal Labour MPs have said they would support an amendment which would force Boris Johnson to negotiate a customs union with the EU. But why specifically would this deal be such a risk to the bill?

Mr Johnson’s bill was backed by 329 MPs on Tuesday in a vote on the second reading of the bill.

Now it has progressed to the committee stage where the proposal will be heard in greater detail and evidence will be evaluated from interest groups and experts.

The committee stage usually begins within a couple of weeks of the second reading – but that is not guaranteed.

However, before it progressed a number of amendment were tabled by MPs on the current bill and it is now expected each of these will be delved into in much more detail at the next stage. 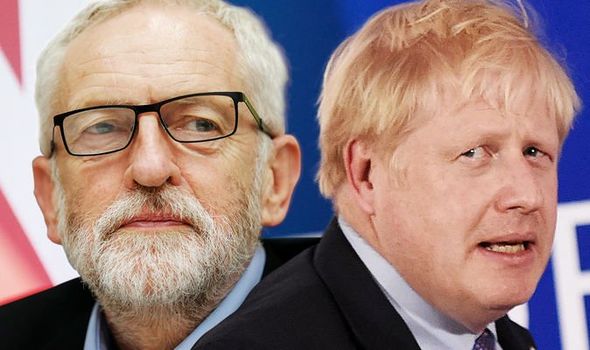 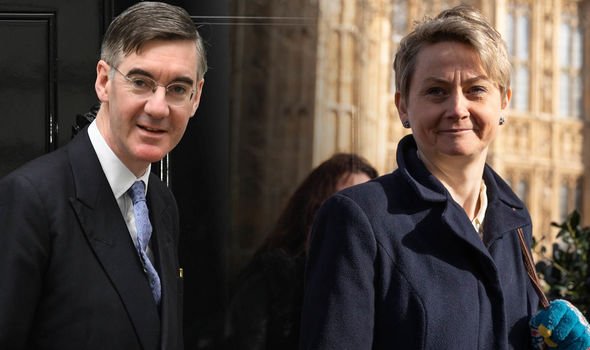 Several MPs, including Kenneth Clark, tabled an amendment to move a clause relating to the Customs union.

The suggested changes would mandate the Government would seek a comprehensive customs union for the whole of the UK and EU before the end of the implementation period.

Throughout the three and a half year period since the UK voted to leave in June 2016, the Customs Union has been one of the biggest thorns in the negotiation.

The amendment essentially seeks to undermine Mr Johnson’s plan to quit the EU customs union which would permit the UK to strike its own trade deals. 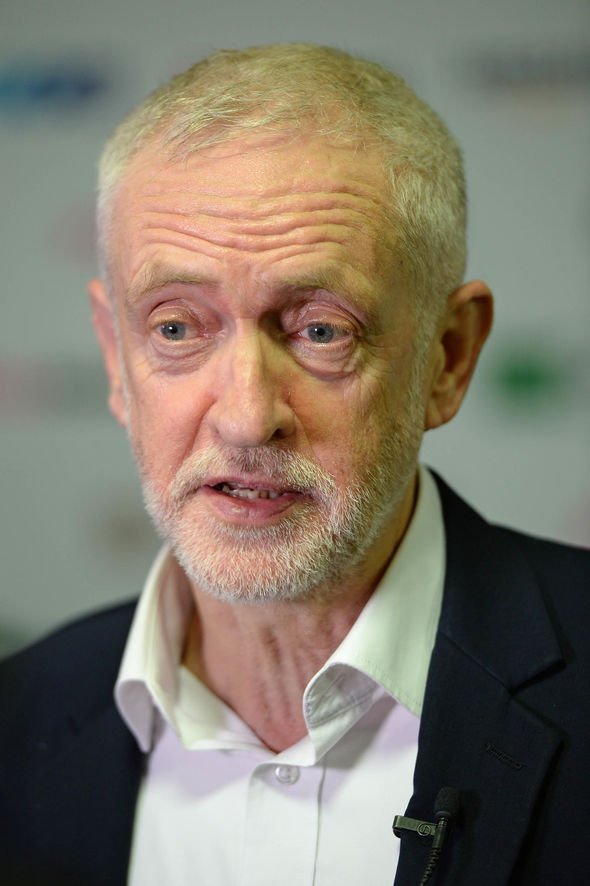 The amendment would sabotage Mr Johnson’s deal and is likely scupper the PM’s chances of getting his deal approved by the House of Commons at the Withdrawal Agreement Bill’s third reading this week.

The opposition MPs who backed the amendment are calling for a customs union – but not now, instead further down the line as part of the “future relationship”.

They want the Government to declare an “objective” to secure a “comprehensive and permanent customs union for the whole of the UK with the EU” before the end of the transition period.

After which time, they want ministers to update the Commons every three months with progress reports.

Mr Johnson has previously ruled out both options, which are also red lines for the Tory Brexiteers whose support Mr Johnson needs to pass the deal.

The cross-party bill has the support of several MPs, particularly the pro-Remain Liberal Democrats who said it would be preferred to vote in favour of the customs amendment despite the party’s policy of seeking a second referendum and revoking Article 50.

The Scottish National Party has previously abstained in votes calling for a customs union, saying that it was not good enough because it did not include the EU’s single market.

But SNP sources indicated this week that the party could vote for a customs union this time.

The MPs who backed this amendment include: 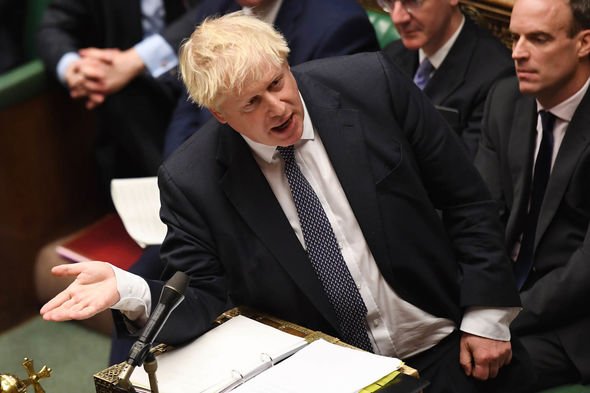 The biggest risk of this amendment is that in committing the government to seek a customs union with the EU, rather than a looser free trade agreement, the government could lose is backing from Eurosceptic Tory MPs who would believe the deal is too “soft”.

These MPs would find it difficult to vote for a deal with this concession made and could pull their support entirely.

But if the bill did not pass, it is also possible Mr Johnoson would find it much more difficult to get support of pro-Brexit Labour MPs who already backed the government and its deal at the second reading.

Robert Jenrick, the communities secretary, told the BBC now was not the time to discuss Britain’s future trading relationship with the EU and matters such as the customs union.

He said: “This is a piece of legislation which simply puts into effect in UK law what the prime minister has managed to negotiate.

“The critical thing is the future relationship will be subject to a negotiating mandate that will be debated and voted on in the House of Commons.

“Those MPs who have concerns about issues such as that [the burden on businesses sending goods to Northern Ireland] or the customs union … they will have the ability to discuss and vote on that later on, once we have left the European Union.’”