The party’s new leader savaged Corbynites for blaming voters instead of themselves for failing to top the polls. In his first Labour conference speech, Sir Keir warned supporters they can only change lives if they are in government. He told the party it must be “brutally honest” about its failures. “When you lose an election in a democracy, you deserve to,” he said.

“You don’t look at the electorate and ask them: ‘What were you thinking?’ You look at yourself and ask: ‘What were we doing?’

“The Labour Party has lost four general elections in a row. We’ve granted the Tories a decade of power.

“The Tories have had as many election winners in five years as we’ve had in 75.

“It’s a betrayal of what we believe in to let this go on. It’s time to get serious about winning.

Sir Keir gave the speech in Doncaster, South Yorkshire, where Labour lost a safe seat to the Conservatives at the election. 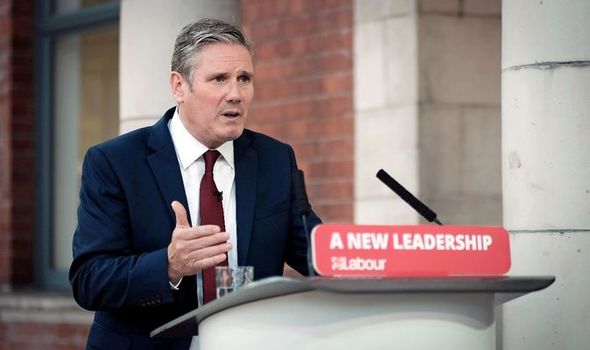 He appealed to working class voters that deserted his party under Jeremy Corbyn to give it another chance.

The Labour leader also insisted the Brexit debate is over and his party will not be one that “keeps banging on about Europe”.

But he warned Boris Johnson he must secure a trade deal to protect businesses and workers.

“If the Prime Minister fails to get one, he will be failing Britain,” he said. “If that happens, he’ll have nobody to blame but himself.”

In the address, delivered without an audience to comply with coronavirus restrictions, he launched a personal attack on former journalist Mr Johnson, claiming he is “just not serious” and “he’s just not up to the job”.

Sir Keir, a former director of public prosecutions, added: “While Boris Johnson was writing flippant columns about bendy bananas, I was defending victims and prosecuting terrorists.

“While he was being sacked by a newspaper for making up quotes, I was fighting for justice and the rule of law.”

The speech angered Mr Corbyn’s supporters who said it was “a missed opportunity to show substance”. 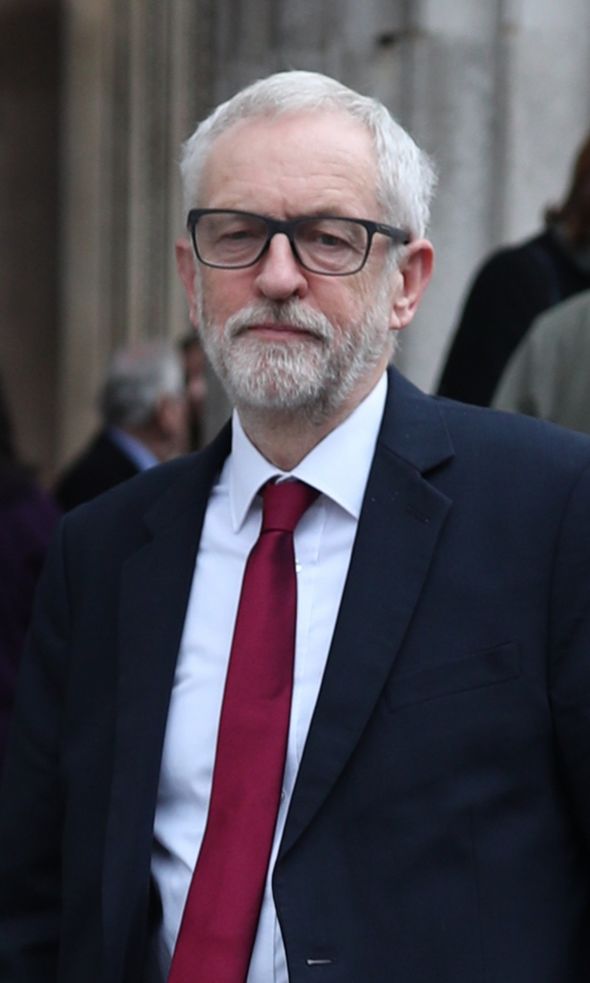 Andrew Scattergood, co-chair of the Momentum campaign group, said: “If Starmer wants to appeal to working class voters, his pitch should be based on solidarity with the working class and defending their interests, not just slogans and platitudes.”

The Conservatives dismissed Sir Keir’s attempts to move the party on from Mr Corbyn’s leadership, saying he has “continually shown he doesn’t respect the views of ordinary people” on crime, immigration and Brexit.

In a message to supporters, the Tories said: “Sir Keir Starmer was a key member of Jeremy Corbyn’s top team. He led the charge for a second referendum and did everything he could to make Corbyn Prime Minister.”