The party has already agreed to pay out an estimated £370,000 in fees and damages to anti-Semitism whistleblowers and it has now emerged it faces at least 40 further civil claims. Supporters of new leader Sir Keir Starmer believe blame for the welter of legal action lies with Mr Corbyn and his previous regime.

Thank you friends and comrades for your solidarity

One Labour frontbencher said: “We’re paying the price with money that could be used serving the public.

“We’re paying the price by losing control of councils such as Brighton, because of the councillors that have left the party under the stain of anti-Semitism.

“The question now is how deep is the hole the Labour Party has been dug into by Corbyn and his acolytes.”

A second shadow cabinet minister told The Telegraph: “This is the Corbyn legacy. People should be angry.” 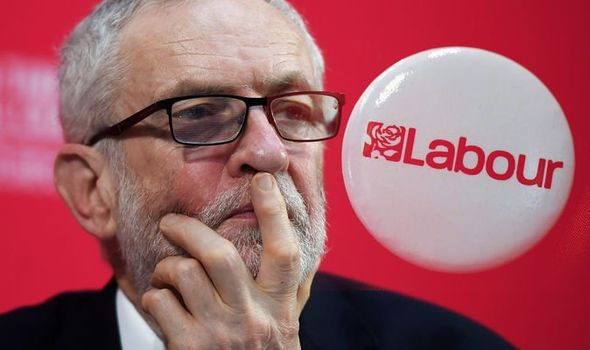 Many of the claims are understood to relate to allegations of data privacy breaches, misuse of private information and libel.

Libel lawyer Mark Lewis told BBC Newsnight he had been instructed by 32 people to take action against the party over a leaked internal report into anti-Semitism. 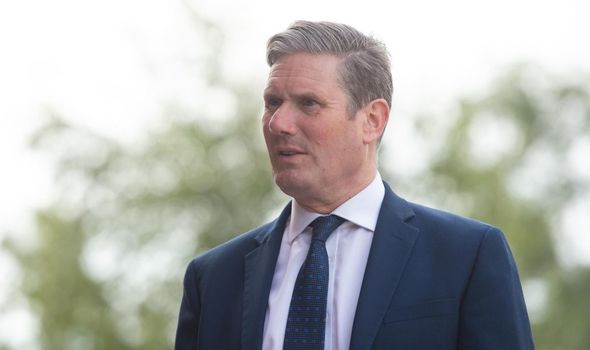 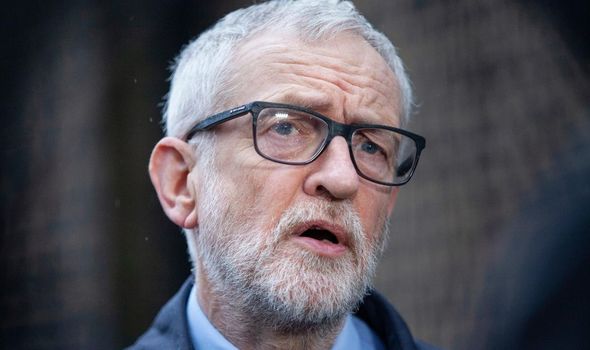 Mr Lewis confirmed that Lord McNicol, former Labour general secretary who stepped down during Mr Corbyn’s leadership, was one of his clients.

He said Lord McNicol had been blamed in the report “for things that simply didn’t happen.”

Mr Lewis said: “There are 32 people who have instructed me to take action.

“Their actions are in respect to data breaches, misuse of private information, libels — It’s like an exam question for a libel lawyer to look through them and see how many claims you can find.

“There are many other people who are named in the report, they come under different categories: people who work for the party, people who were in the party in political positions.”

Mr Corbyn has also come under fire for describing the decision to settle and apologise to seven former party staffers and BBC journalist John Ware as “political” rather than legal.

The former leader said the decision was “disappointing” and risked giving “credibility to misleading and inaccurate allegations about action taken to tackle anti-Semitism in the Labour Party in recent years”.

His stance has enraged Jewish campaigners and prompted Mr Ware and several of the whistleblowers to pursue further claims against the former Labour leader.

Campaigners have contributed more than £200,000 to a “legal fund” for Mr Corbyn through a crowdfunding site to cover any costs.

Mr Corbyn has not commented directly on the campaign but tweeted: “Thank you friends and comrades for your solidarity. Our campaigning for a better world continues.” 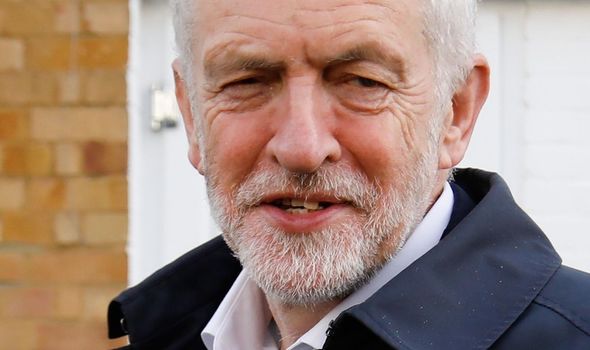 After receiving criticism from some members over the decision to settle with Mr Ware and whistlblowers, Sir Keir said: “I want to draw a line under anti-Semitism in the Labour Party.

“I made it clear that we would draw a line under anti-Semitism. Settling this case was important in that respect.

“It was the right decision, the right thing to do.”