The Labour leader was snapped in Finsbury Park, north London, working out with Samuel Ebi-Taubmann, who purports to keep Rhianna in shape along with a host of top footballers.

The work-out session comes after senior members of the civil service told the Times that Mr Corbyn was not “up to the job physically or mentally”.

Labour have stridently denied the claims and have called on the government to launch a full-blown inquiry into the source of the comments. 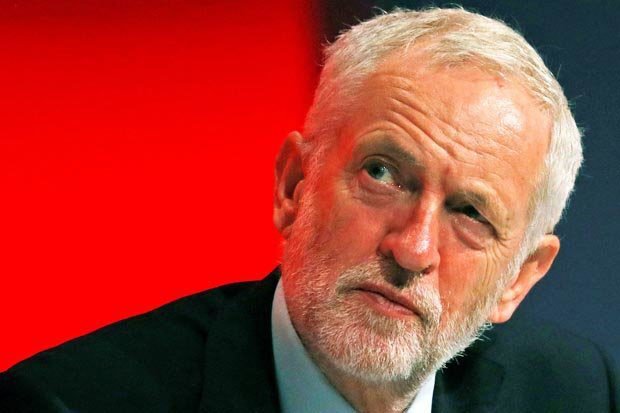 He added: “I’m just happy to be helping him get fitter.

“I have got plenty of clients who pay me good money for personal training. Rihanna is one of them and I’m also training a few Premier League footballers at the moment to get them ready for the forthcoming season.”

A Labour spokesman said: “Jeremy Corbyn leads an active life, running and cycling regularly, and is in good health. Reports to the contrary are clearly scurrilous and a transparent attempt to undermine Labour’s efforts to redistribute wealth and power from the few to the many.”