Labour leadership candidates have officially come forward as of yesterday, as five MPs have now secured at least 22 nominations to go ahead. Those final five can now set off on their official campaigns, as they hope to bring the Labour Party back to prominence.

Prospective Labour leaders have now come forward as of January 14, as five MPs have received at least 22 nominations to take the role in 2020.

Sir Kier Starmer faces off against Lisa Nancy, Emily Thornberry, Rebecca Long-Bailey and Jess Phillips in the race this year.

The MPs all secured their nominations from within the Labour Party, from other MPs and MEPs.

Several frontrunners will launch their campaigns this week, as a selection of windows open for their prospective supporters. 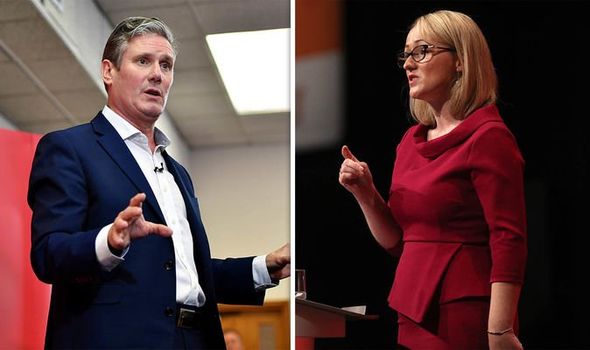 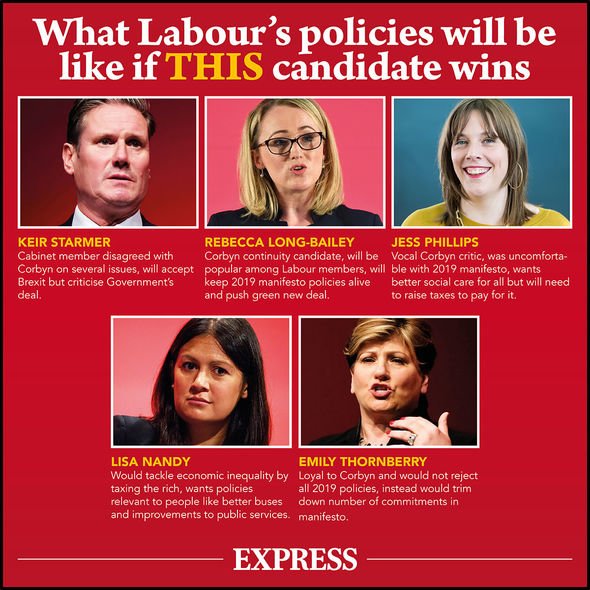 Party officials concluded their new leader would be decided by April 4 this year, after polls open on February 21.

From today, those with a vested interest in the leadership race may register as a supporter, so they can vote on February 21. 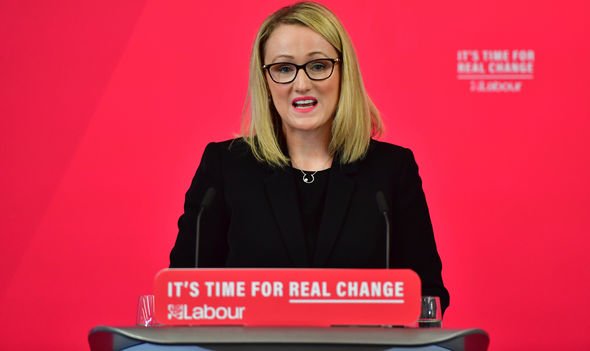 Here is the full timetable for this week: 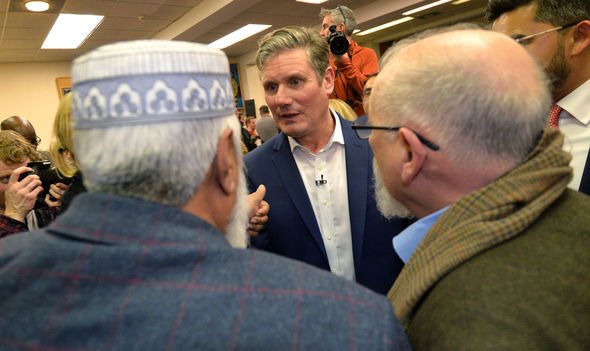 Labour’s National Executive Committee set the following dates for the rest of the leadership election cycle:

Who could become the next Labour leader?

Behind him by more than 30 votes is Rebecca Long-Bailey, who secured 33 nominations.

With the nominations, bookmakers Ladbrokes released the following odds for the next Labour leader: