In a statement, he said: “It is with great regret that I am offering this as formal notice of my resignation as councillor, effective immediately.

“I trust you will understand the reason for my decision.

“I would like to take the opportunity to apologise to the council, as I have to my ward colleagues and residents, for the unwelcome attention my case has brought to Haringey.”

Osamor is listed as being employed as a senior communication officer in his mother’s parliamentary office. 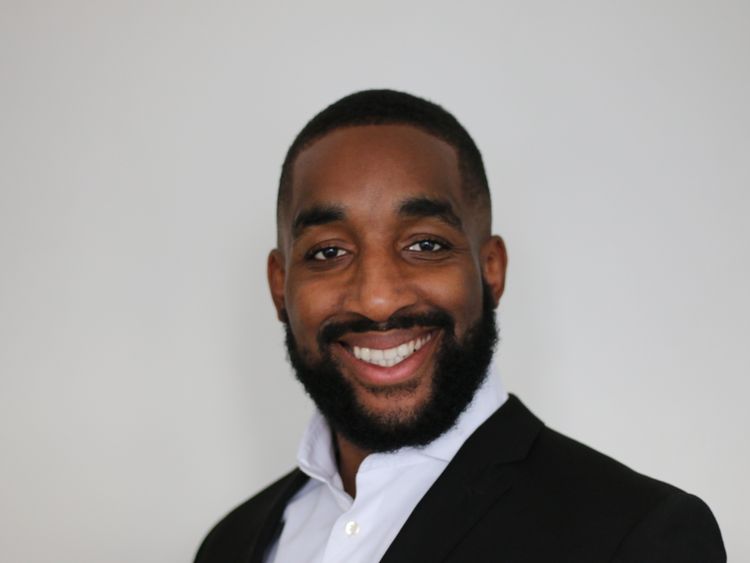 According to expenses records filed with the Independent Parliamentary Standards Authority website, the role paid between £30,000 and £35,000 in 2016/17.

Sky News has contacted Ms Osamor’s parliamentary and constituency offices for a comment, as well as Osamor himself.

Sir Alistair Graham, a former chairman of the committee on standards in public life, said Ms Osamor, the MP for Edmonton in north London, should sack her son.

“He is clearly not the kind of person who should be working in parliament,” he told The Times.

“I would have thought that the MP would move quickly to take her son off the payroll.”

Before his resignation as a councillor, a spokesman for Ms Osamor was quoted by the BBC as saying: “Ishmael has admitted what he did was wrong and apologised.

“He is committed to carrying on his work with vulnerable families and the community to help improve their lives.”

Osamor admitted having up to £2,500 worth of drugs with intent to supply at Dorset’s Bestival event in 2017, the Bournemouth Echo reported.

The 29-year-old was found with cocaine, ecstasy, ketamine and cannabis, according to the newspaper.

He was given a two-month community order and 20 days of rehabilitation.

Council leader Joseph Ejiofor said he expressed “concern and disappointment” when Osamor told him what had happened, adding that the Labour Party “expects high standards from its elected representatives”.

He continued: “He remains committed to working for the betterment of his community, but realises that his recent conviction makes that particularly difficult at the moment.

“Consequently, Ishmael has decided to resign from Haringey Council.

“We respect his decision, thank him for his contribution to this administration and wish him well for the future.”

How partial shutdown of U.S. government could play out