Shadow Justice Secretary Steve Reed was quizzed over the Labour party’s criticisms of Kwasi Kwarteng’s mini-budget. The Chancellor outlined on Friday a detailed plan for economic growth which included a string of cuts to income and corporation tax. While the Labour party have condemned the Conservative’s plan to resolve the UK’s economic crisis, Mr Reed declined to comment on whether his party would reverse the reduction in income tax rates.

Speaking on Sky News, the Labour MP was quick to criticise the Conservative Government’s approach to fiscal measures.

He said: “This Government has failed on growth, they have failed to get it up to anywhere near what we saw under the last Labour Government.”

Presenter Anna Jones asked Mr Reed to clarify his own approach: “Let’s be clear about what Labour would do. Would you reverse those cuts to income tax?”

The Shadow Justice Secretary dodged the direct question, responding: “What Labour has said on tax is that we think it is wrong to cancel the increase in corporation tax.” 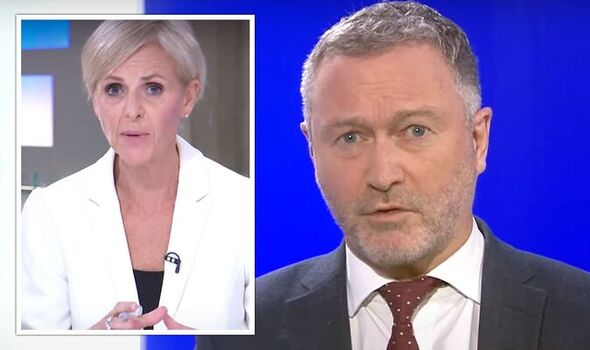 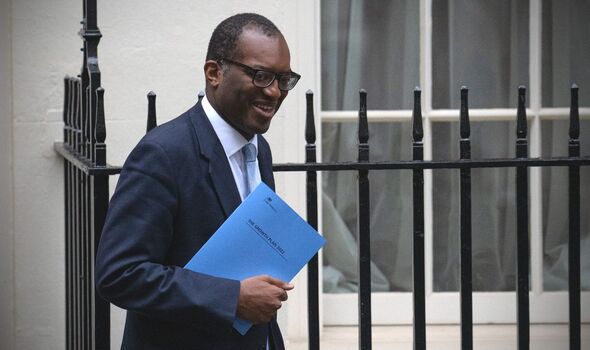 The host, in an effort to get a clear answer from the Labour MP, repeated her question: “What about income tax? What is your position? Would you reverse these moves?”

Mr Reed replied: “We don’t know the state of the economy by the time the next Labour Government is elected because of the kind of things we saw Kwasi Kwarteng doing yesterday.”

The Shadow Justice Secretary has slammed the Conservative mini-budget as a “reckless gamble”.

He told GB News: “It does very little for working people. The real winners in all of this are bankers.” 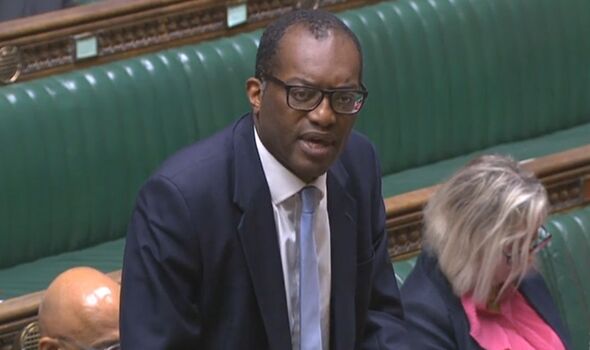 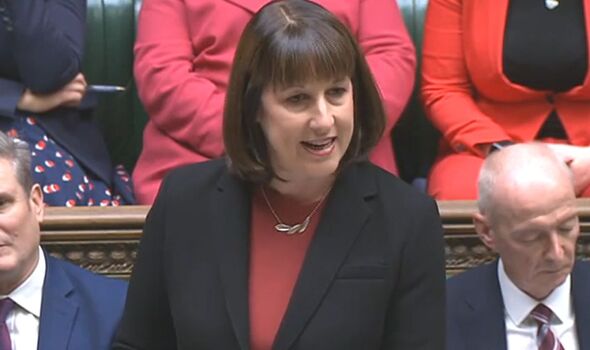 Kwasi Kwarteng outlined his new package of economic measures to the House of Commons on Friday, revealing the largest plan of tax cuts in 50 years.

The Chancellor has cut the basic rate of income tax from 20 percent to 19 percent in addition to scrapping the hike on national insurance rates.

The highest tax band of 45 percent for people earning over £150,000 has been scrapped, meaning top earners will instead pay a tax rate of 40 percent on earnings over £50,270.

In a bid to encourage enterprise, Mr Kwarteng announced the planned rise in corporation tax would be cancelled, meaning the rate will remain at 19 percent. 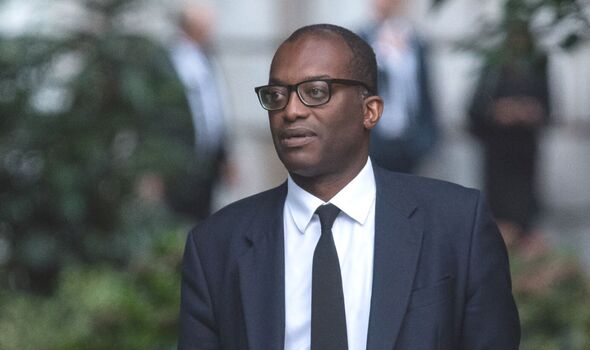 Shadow Chancellor Rachel Reeves bashed the Commons announcement, claiming the package was “an admission of 12 years of economic failure”.

The Labour MP said: “The Chancellor has made clear his priorities today, not a plan for growth, a plan to reward the already wealthy.”

Mr Kwarteng defended his fiscal package as offering an economic “reboot” after a fall in growth.

The Chancellor has bashed critics who claim the drastic tax cuts are a “gamble”, instead claiming the decision to remain on the same course of fiscal decline would have been a certain risk.

Read next:
‘Opposite directions’ – Government and BofE at war over economy
Swift action helping to ease burden on families – EXPRESS COMMENT
Sturgeon takes just minutes to twist knife over crisis budget
Have your say – What Kwasi Kwarteng’s tax cuts will mean for Britain
Wine, beer and cider price rises scrapped in emergency budget

Hickenlooper has narrowest lead yet over Gardner in Senate challenge, poll says