The group chat, called “Greggs”,  was set up two weeks ago to reportedly coordinate election messaging and social media lines for the party’s campaign, according to Buzzfeed. The introductory message in the group said: “Hi all, welcome to Greggs. The finest of the finest. “We have a GE to win and wanted to create a space for us all to get info, updates and general support. “From us expect — updates on JC & Shad Cab movements, lines, briefings, transcripts, invites to events and asks of support for certain content.”

The group had two members of Mr Corbyn’s staff and around 20 journalists, activists and columnists.

It is not unusual for MPs and party members to communicate with journalists through WhatsApp or other media outlets.

The Tory European Research Group has a broadcast list to political journalists over WhatsApp.

But the Greggs group was created purely to help Mr Corbyn win the December 12 election. 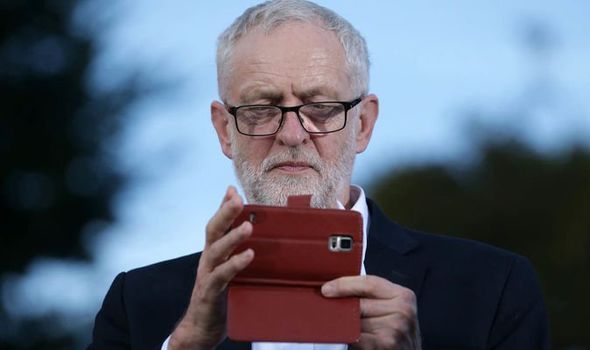 Comedian Josie Long and author Alex Williams were also in the group.

A message in the group also said: “As ever, big groups like this can sometimes become problematic so please keep it comradely and strictly business (of getting JC in No. 10).

“Also as ever, please do not talk about this group to anyone outside the group.” 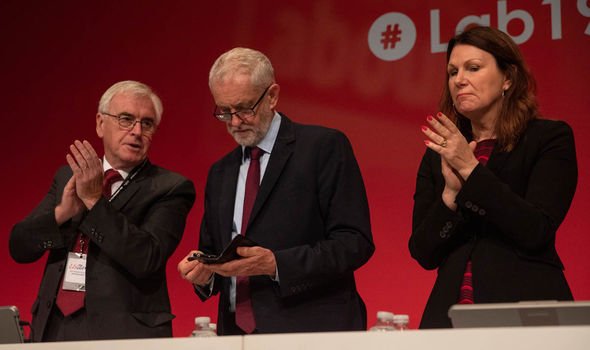 But members were told this week that there had been a leak.

They were told not to post anything else, while some members were removed.

When approached by Buzzfeed, most members of the Greggs group did not respond for a comment. 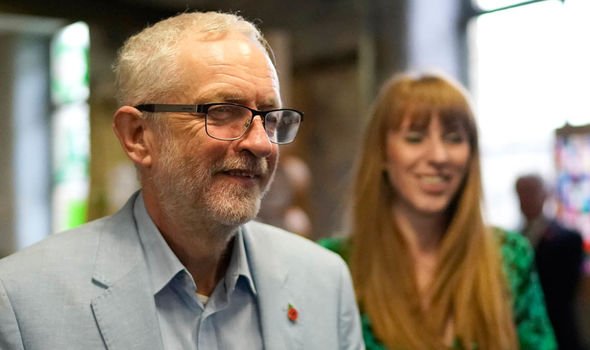 He added the likelihood of Jeremy Corbyn winning a majority was “extraordinarily slim”.

Writing in the Telegraph, Lord Blunkett said: “The behaviour of the hard-Left within the Labour Party – the anti-Semitism, the thuggery, the irrational views on security and international issues, and the lack of realisation that you have to embrace a big tent of people in order to win – certainly makes me despair.

“But it also makes the likelihood of an all-out Labour majority in this general election extraordinarily slim.

“The political landscape right now is completely different to what the hard-Left would have you believe.

“We are in a 1983 situation here, not a 2017 one – with not only the Lib Dems and the Greens, but the Brexit Party, the Tories and the SNP all seriously vying for traditional Labour votes.”

The 1983 election saw Margaret Thatcher’s Conservative Party secure a sizeable majority after votes for the opposition were split between Labour and the Liberal/SDP Alliance. 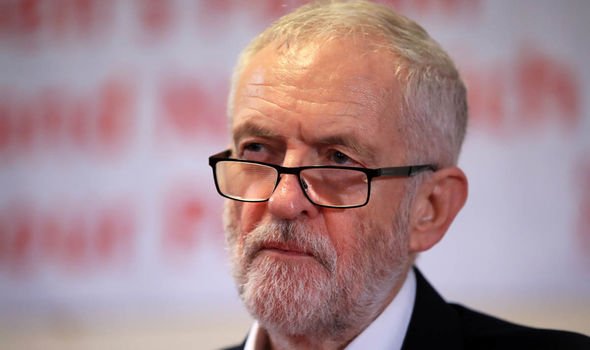 His comments came after a tough week for the opposition leader, who appeared to lose more and more support as the week went on.

Former MPs Ian Austin and John Woodcock said they would be supporting the Conservatives as they did not believe Mr Corbyn was fit to be in Number 10.

And on Friday, Dame Margaret Hodge – one of the most prominent Jewish figures in Labour – declined to endorse the Opposition leader as prime minister.

The Labour Party has been contacted for a comment by Express.co.uk.

With SNC-Lavalin in the past, gap between Liberals and Conservatives tightens: Ipsos poll