The Chancellor’s announcement, part of Boris Johnson’s promised “levelling up” programme, was widely welcomed by leaders in the North East of England. But Sir Keir has sparked outrage in the region with remarks that appeared to disparage the town which has been a Labour stronghold for 27 years until the party’s Red Wall meltdown in December 2019.

Labour voters in Darlington will remember this for a long, long time

Speaking earlier on Wednesday, the Labour leader said: “Moving parts of the Treasury to Darlington, creating a few freeports and re-announcing funding. That isn’t levelling up, that is giving up.”

His comments were seized upon by local MP Peter Gibson who unseated Jenny Chapman when he seized a 3,294 majority in the 2019 election landslide.

A furious Mr Gibson tweeted: “On a day that the town I represent received good news this is what Keir Starmer had to say. Shameful.

“Labour voters in Darlington will remember this for a long, long time.” 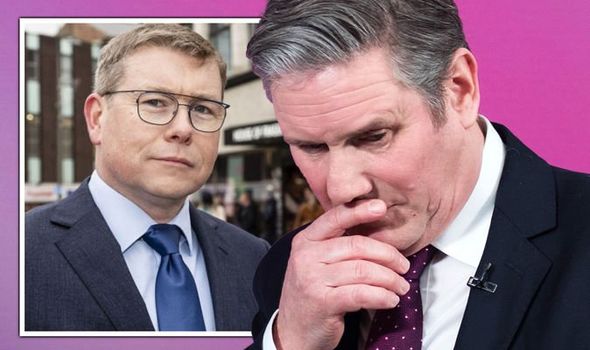 A local voter said: “This Government has done more for the North East in one year than every other party as far back as Nissan.

“Labour think if they keep the North East with lack of investment opportunities they will continue to vote for them.

“We are no longer the Labour stronghold they relied on.”

Tees Valley’s elected Tory mayor Ben Houchen said the decision to move hundreds of Treasury jobs to Darlington proved the area deserved a place “at the top table of Government”.

He welcomed the new Treasury campus, dubbed Treasury North, coming to the region – apparently beating Leeds, Newcastle and Bradford to the prize. 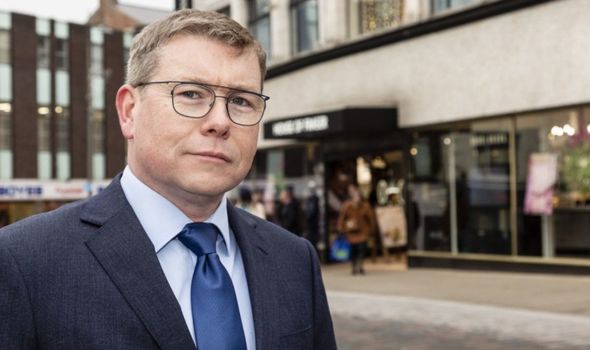 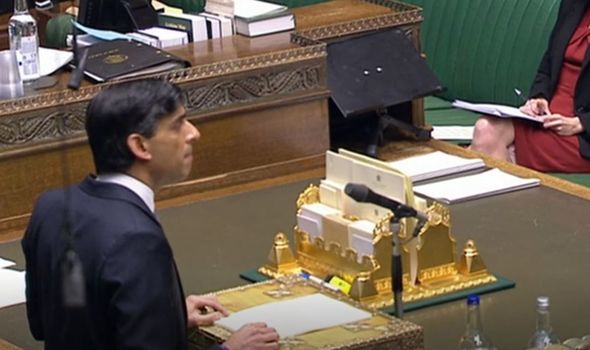 Mr Houchen said: “The most powerful department in Government will soon beat with a Darlington heart.

“With the incredible announcement that Treasury North is coming to Darlington, hundreds of top Treasury jobs are heading to our region.

“For too long areas like Teesside, Darlington and Hartlepool have been left behind and local people could be forgiven for thinking that we were often an afterthought. Well, that ends today.”

The move was part of a double triumph for the region in the Budget, along with the Freeport announcement for Teesside.

Heather Scott, leader of Darlington Council, said: “I cannot overemphasise just how fantastic this news is for Darlington and the Tees Valley region as a whole.

“Darlington is ideally placed with good rail, road and air connectivity for any businesses coming to the Tees Valley region, and with the Treasury literally on our doorstep this can only be an added incentive.” 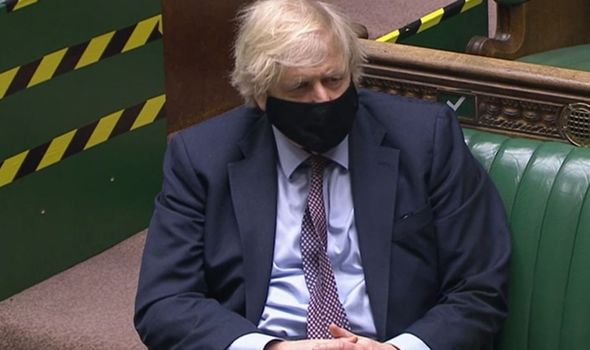 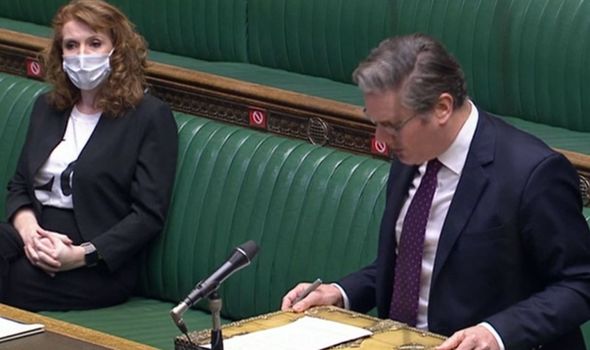 “Bringing the heart of Government to our town shows faith and trust in what we have to offer and lays out clearly just what levelling up can mean.

“This really is the icing on the cake. This is a truly fantastic day for Darlington and Teesside.

“The northern Chancellor has done an outstanding job in supporting families and businesses throughout the pandemic and continues to deliver on northern priorities.”

‘No one wants to sign a contract with them!’ EU to ‘get fewer vaccines’ after row