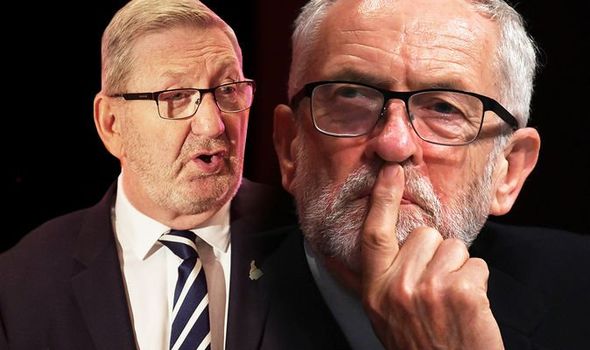 Members have supported a motion which calls on the next Labour general election manifesto to commit to “integrate all private schools into the state sector”. This would include withdrawal of charitable status and “all other public subsidies and tax privileges”, including business rate exemption. The motion adds universities would have to admit the same proportion of private school students as in the wider population, currently 7 percent.