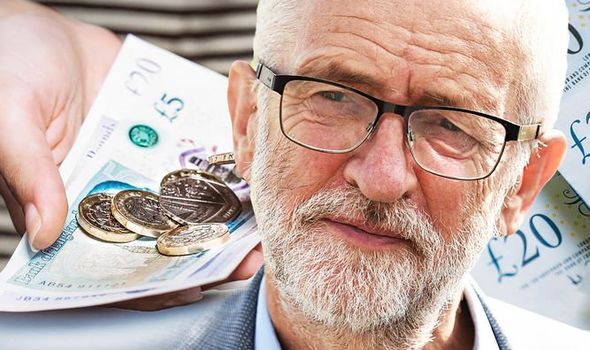 Jeremy Corbyn’s party is plotting a staggering blowout that would see spending on welfare hit nearly four times the amount that currently goes on the health service. The research was released as Labour admitted it was planning to impose fresh tax hikes to fund a raft of new spending commitments made at its annual party conference in Brighton. Conservative Party chairman James Cleverly warned that the benefits system must give a “safety net to those who need it while being fair to our hardworking taxpayers”.

“Our welfare system should give people a hand up, not just a hand out. Work gives people structure, security as well as a pay packet.”

Labour’s benefits bombshell includes a so-called universal basic income that would give everyone a fixed sum regardless of their wealth.

John McDonnell has previously announced that the party would trial the scheme if it takes power and picked Liverpool, Sheffield and the Midlands as the first places to test it out.

Tory analysis of trade union investigations into the cost put the estimated price tag for the scheme at around £504 billion a year. 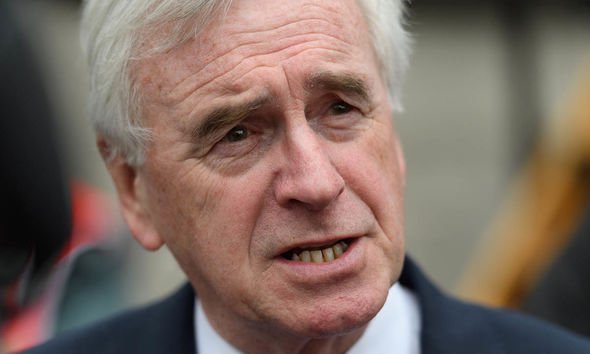 The government in Western Kenya is paying every adult in one village a set monthly amount for 12 years to see if it can help lift them out of poverty.

But a two year trial in Finland, where 2,000 unemployed adults were given £484 a month, was not extended and Canada has scrapped a three-year pilot.

The Conservative dossier also analysed the costs of other key Labour welfare proposals.

Mr Corbyn has rejected planned future increases in the pension age that would mean workers retiring from age 67 or older.

Financial experts have estimated that would cost around £9.9 billion, a 10 per cent hike in costs of the State Pension, or a significant cut in the amount paid out to pensioners.

Around £566 million a year would need to be found to pay for Labour’s promise to increase the Employment and Support Allowance for people who struggle to work because of illness by £30 a week, according to the study. 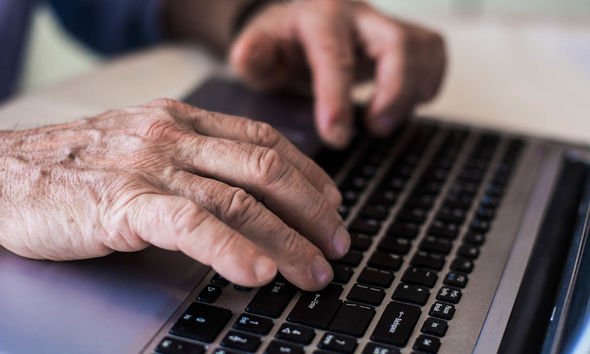 Pledges on reversing the benefits freeze and reversing a cap on the amount claimants can receive are estimated to cost more than £2 billion.

Mr McDonnell will today (MON) make a further major spending commitment with a £6 billion plan for free personal care for people who need help getting out of bed, washing and feeding themselves.

It would more than double the number of people receiving state-funded support.

But Labour admitted the scheme will be funded through taxes and refused to set out the details of the hikes needed to cover the costs until its next manifesto is released.

Mr McDonnell will tell party activists: “As the first building block in our new National Care Service the next Labour government will introduce personal care free at the point of use in England.”

Shadow health secretary Jon Ashworth announced a £745 million plan to scrap prescriptions in England and said it would be paid for by a “fairer tax system”.

Prescriptions cost £9 per item for patients who do not qualify for an exemption.

Mr Ashworth refused to set out how the policy would be paid for.

He said: “When we get to a general election John McDonnell will outline the taxation changes we will be proposing to fund our investment in public services.”

On a day of bitter in-fighting at the party conference, the shadow cabinet desperately scrambled to draw attention away from its divisions with a series of announcements on the justice system.

But the party was accused of being “soft on crime” after Mr Burgon announced he would scrap short prison sentences.

Around 54,000 criminals were sent to jail for less than 12 months in 2017, according to government figures.

Mr Burgon said: “Sending people to prison for a few weeks is often the worst way to tackle the drug addictions, mental health and debt problems that lead to people to commit certain crimes in the first place.”

But the plans show Labour is preparing to let criminals escape proper punishment, according to the government.

Justice Minister Wendy Morton said: “This is yet another example of Labour being soft on crime.

“They would leave criminals on our streets, fail to punish them for their crimes, and let too many of them out of prison early.

Just two days into the conference the party has already set out policies that would cost £8 billion over a five year term.

As well as free prescriptions and legal reforms, it has set out a £750 million a year plan to give interest free loans for electric vehicles, a £272 million three year scheme to train an extra 1,500 GPs, and a one off £20 million payment for a female offender strategy.