The Liberal Democrats, Green Party and Plaid Cymru have formed a “Remain Alliance” in order to maximise their chances of getting seats in the upcoming December general election. However, in an interview with Kay Burley on Sky News Liberal Democrat MP Ed Davey revealed wanting to stay in the EU is one of the few key policies the parties agree on as he confirmed they do not share similar plans for education and health.

Kay Burley asked the Lib Dem: “Are you part of the Remain Alliance?”

Mr Davey replied: “We are talking to the Greens and Plaid Cymru.

“We can do an arrangement, we want to make sure we don’t take votes off each other where the other can’t win.

“We want to maximise the Remain vote.” 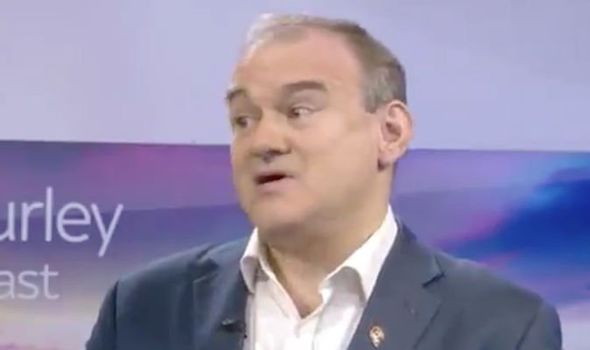 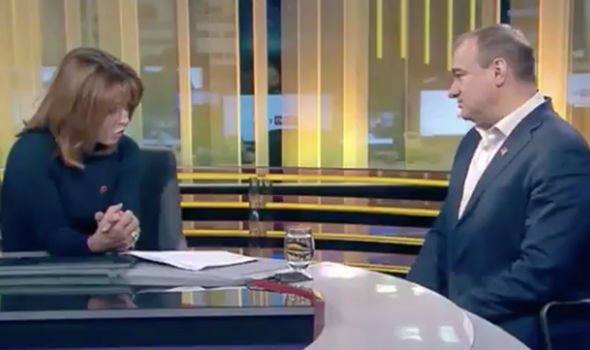 Kay Burley then asked: “So your stance on Brexit is similar with Plaid Cymru and the Greens but do you line up with every other policy on education and health?”

Ed Davey replied: “No not at all.”

Kay Burley pushed for further details: “So how does an alliance actually work then?”

Mr Davey explained: “Well it is not going to be across the board. 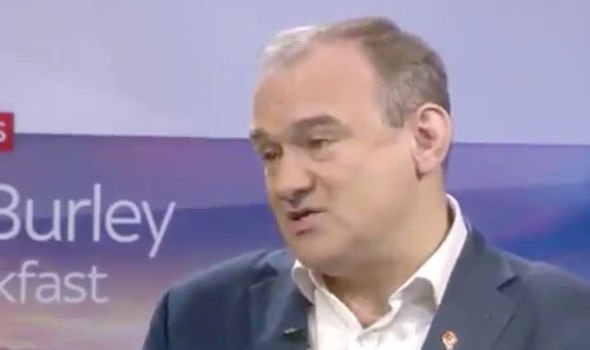 “It is going to be very targeted, Liberal Democrats will be standing in almost every seat in the country.

“We will be standing as the biggest Remain party in Britain.

“We believe that if we do that economic growth will be higher.

“All economic forecasts show that and because economic growth will be higher under the Liberal Democrats we will have what is called a Remain bonus to invest in education and tackling inequality.”

Kay Burley said in response: “I understand that but we are talking about alliances and we saw with your alliances that it didn’t work out that well in the end did it?

“With the Conservatives talking about tution fees, alliances are very difficult to maintain and in the outset if you don’t agree with the other parties on things like health and education than what hope?”

Ed Davey replied: “This is only for this election.

“It is not about some sort of coalition it is about an alliance to make sure we get more MPs.”