Liz Truss has been told to ignore EU “grandstanding” and concentrate on direct negotiations with Ireland’s Taoiseach, Micheal Martin, which could result in a breakthrough on the controversial Northern Ireland Protocol. Former Irish diplomat Ray Bassett has suggested if the two nations can agree on a “way forward” – as it was yesterday hinted they might be able to – it would automatically receive the blessing of US President Joe Biden, effectively making it impossible for Brussels to resist.

The Northern Ireland Protocol is the mechanism agreed between the UK and the EU in order to prevent a hard border on the island of Ireland, which keeps Northern Ireland in the EU’s common market for goods.

Critics say it has, in effect, resulted in a border down the Irish Sea, hence driving a wedge between Northern Ireland and the rest of the United Kingdom.

Ms Truss met Mr Martin at Downing Street on Sunday for a 45-minute chat, with both sides understood to be open to the idea of a reset of Anglo-Irish relations which could in turn lead to a reopening of discussions with the EU. 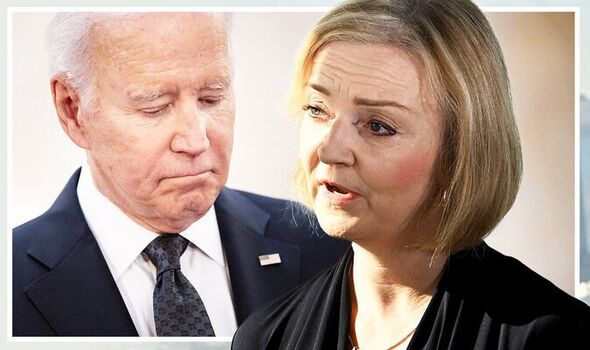 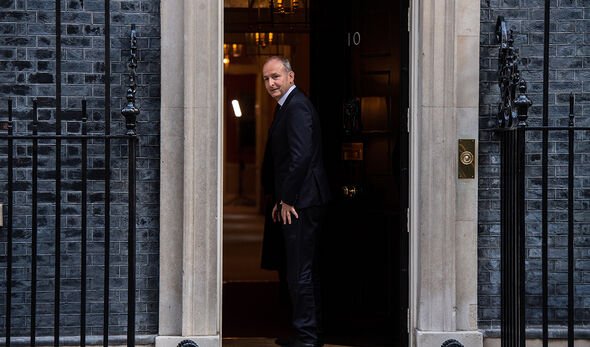 Mr Bassett, Ireland’s former ambassador to Canada, Jamaica and the Bahamas, was speaking after returning from London at an LSE conference on sovereignty after Brexit.

He told Express.co.uk: “The meeting between the Prime Minister Liz Truss with Irish Taoiseach Micheal Martin is potentially an important one for both leaders.  It follows on from their meeting in Belfast last Tuesday.

“The Northern Ireland Protocol remains a thorn in British relations with Brussels, Dublin and Washington. A bilateral deal between the Irish and British Governments would be the ideal way forward. 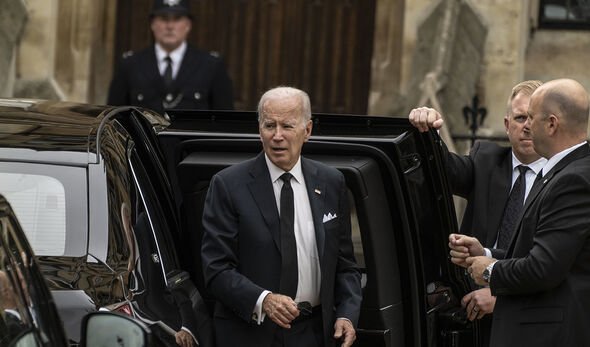 “Remember, it was discussions between former PM Boris Johnson and former Taoiseach Leo Varadkar in Cheshire that cleared the way forward for the original UK/EU Withdrawal Agreement.”

Mr Bassett stressed: “It is clear that there is some grandstanding on the part of both the EU and the UK at the moment.

“The UK faces strong opposition from the EU, Ireland, the USA and from a majority in Northern Ireland to its threat to walk away completely from the Protocol.”

On the other hand, he pointed out, all parties had agreed on the need to scale back current restrictions on trade between GB and Northern Ireland to the absolute minimum. 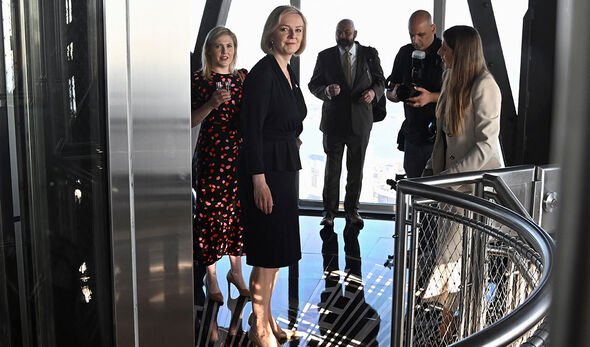 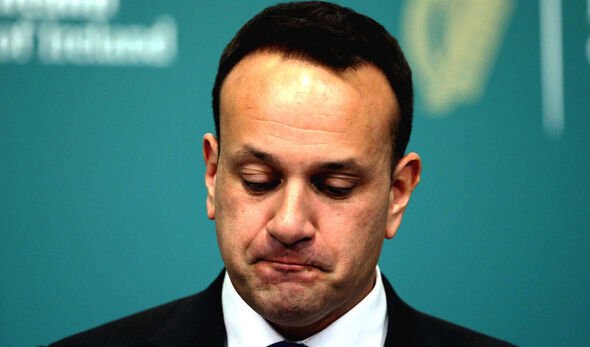 Mr Bassett added: “The EU is grandstanding by stating that the framework of the Protocol must be fully maintained.

“It is essentially rejecting any substantive changes, even though this will be necessary to secure a balanced deal which safeguards the interests of the Unionist community in Northern Ireland, while keeping the land border open.”

With Ms Truss currently in Washington for discussions with the US leader, Mr Biden continued: “If the UK and Ireland can agree on the way forward, it would have the immediate support of President Biden.

“In such circumstances, it would be difficult for Brussels to object even if it necessitated opening up the Protocol agreement.” 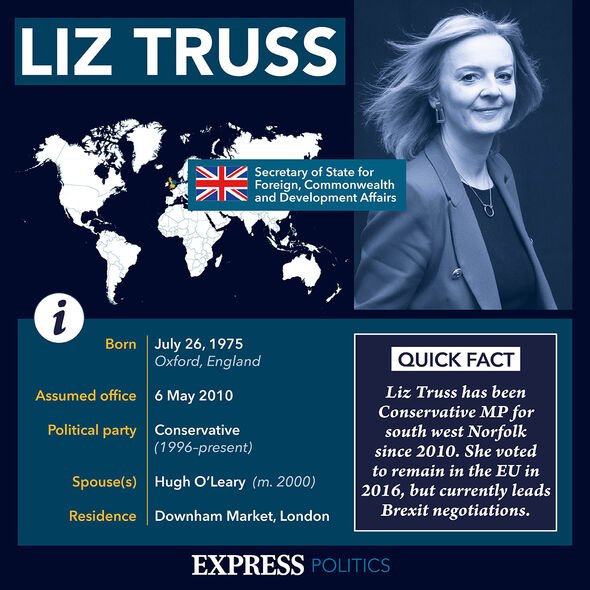 With reference to Ms Truss’s Irish counterpart, Mr Bassett said the stakes could not be higher.

He said: “Martin is very keen on sorting the matter out. His period as Taoiseach finishes on December 15. He is unlikely to ever hold the position again. His party is very low in the polls and he is not personally popular within his party.

“Sorting out the NI Protocol with Liz Truss would be a huge achievement and crown his two years as head of Government in Ireland.”

There was also a potential sting in the tail, Mr Bassett cautioned. 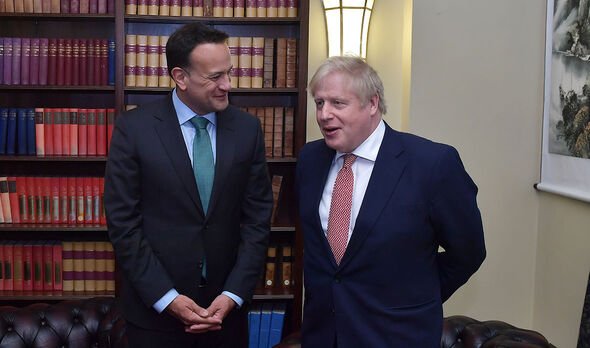 He explained: ”Martin has been noticeably friendlier to the UK than Varadkar and has strong British links.

“His uncle was one of the British prisoners of war in Changi prison in Singapore during World War Two.

“I doubt a return of Leo Varadkar to the top position would improve British-Irish relations.

“Therefore, it is in the interests of both Truss and Martin to settle this ongoing dispute and the time is right before the change of leadership in Dublin.”

‘Liz Truss could have upset Kate and Wills date night’