On Monday, The pound fell to $1.14 and the euro fell to $0.98 as investors grow increasingly concerned about the energy crisis this winter. Britain’s new leader, Liz Truss is expected to reveal her plans to tackle the cost of living crisis sometime this week, as the pound falling means a rise in imports and inflation.

However, Russia has been accused of limiting gas supplies to Europe in retaliation against trade sanctions the European Union implemented due to the Ukraine war.

The cutoff from an important gas pipeline has caused energy prices to rise on Monday due to fears of gas shortages this winter.

Gas prices for this winter have risen, as the UK’s contract for gas delivery next month rose to 35 percent at one stage. 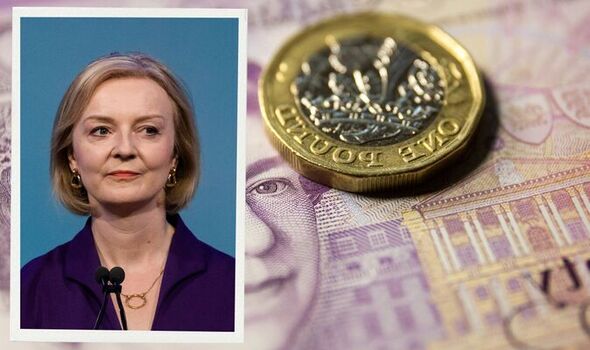 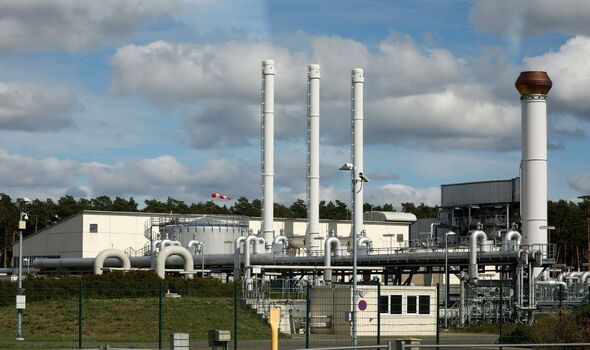 Ms Truss is expected to appoint Kwasi Kwarteng as her chancellor, who has suggested a looser fiscal policy to help the energy crisis.

Robert Peston, the political editor at ITV, has said there “is no easy fix” for Britain’s “toxic mix of recession and inflation”.

He said that investors may fear that Mr Kwarteng’s plan may fuel inflation more than it stimulates growth.

Mr Peston wrote that Liz Truss’s plan to fix the cost of living crisis “will determine not only whether millions of households can heat and eat this winter, but whether Truss and Kwarteng begin their new lives running the UK as heroes or zeros.” 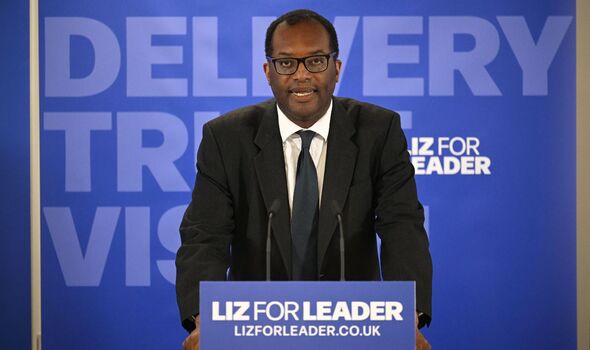 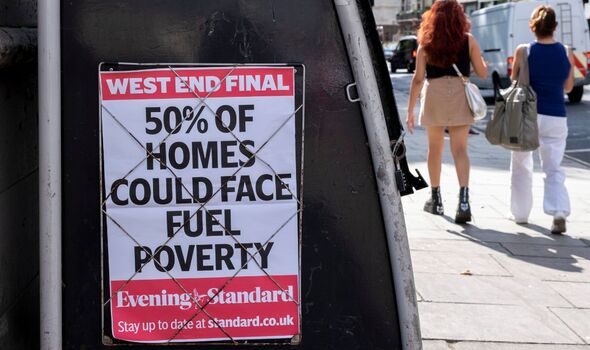 Leading investment bank Goldman Sachs has also predicted that UK inflation could rise to 22 percent in 2023 if energy prices continue to rise.

The Bank of England has said it predicts inflation will hit 13.1 percent this winter when the latest rise in energy bills reaches British households.

Economists at Goldman Sachs have reported that if energy prices remain at their current levels, the UK’s energy regulator Ofgem may raise the cap on energy bills by another 80 percent in January, which will cause inflation to rise.

The economists wrote: “In a scenario where gas prices remain elevated at current levels, we would expect the price cap to increase by over 80 percent in January (vs 19 cent assumed in our baseline).

“(This) would imply headline inflation peaking at 22.4 percent, well above our baseline forecast of 14.8 percent.”

DON’T MISS:
Nadine Dorries new bill will rid UK of £1bn worth of Brussels tape [REPORT]
What Liz Truss does with her multimillion pound fortune [REVEAL]
Don’t believe the naysayers – the Boris era is far from over COMMENT [COMMENT] 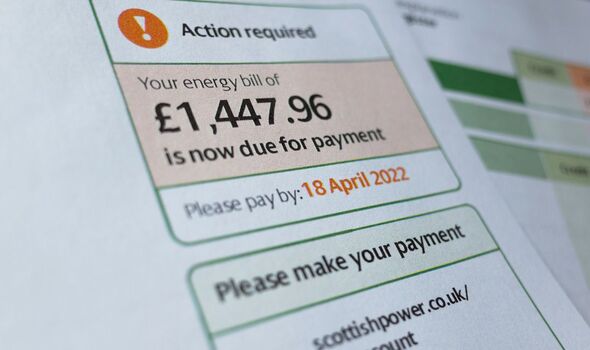 On Sunday, Liz Truss said about the cost of living: “Inflation is projected to peak, so we do know that inflation will come down.”

The Money Saving Expert, Martin Lewis responded to the new Prime Minister’s comments and warned that rising inflation does not mean energy bills will begin to go down.

On Good Morning Britain, he said: “Inflation is predicted to peak. Inflation is not prices. Inflation is a rate at which prices change. If inflation goes down, it does not mean prices go down. It just means they stop going up as quickly.

‘Time to tell them to get stuffed!’ Boris’s Macron fury may sink Brexit deal with EU

Brexit news: PM to tour capitals and warn leaders to back down or risk ‘historic mistake’