Prime Minister Liz Truss discussed her commitment to pensioners in the UK and spoke about her leadership contest promise to protect them. Radio host Nick Ferrari asked Ms Truss if people in their seventies were more important than young mums with two children. Ms Truss has been facing a garage of criticism this week for her choice to scrap tax cuts for the super-rich, and her dismissal to increase benefits for those most vulnerable in the UK.

Mr Ferrari said: “Yesterday you said that pensions will rise in line with inflation but not the same it would appear with benefits.

“Why are pensioners more important than those who are on benefits?”

Ms Truss told LBC Radio: “Well I committed during the leadership election campaign that we would protect the triple lock.

“Which means that pensioners get either a 2.5 percent price or wages… Whichever is the higher, it is very difficult when you are a pensioner to adjust your income in any way.

“People are facing higher prices, of course, what we’re doing on the energy price guarantee will help people with those prices, now no decision has been made yet on benefit uprating. That decision will be taken in due course.”

Mr Ferrari added: “I will repeat that, so why are pensioners more important than those in receive of benefits… They can rest assure.” 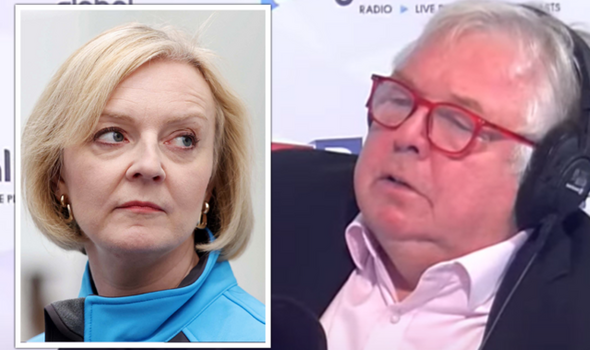 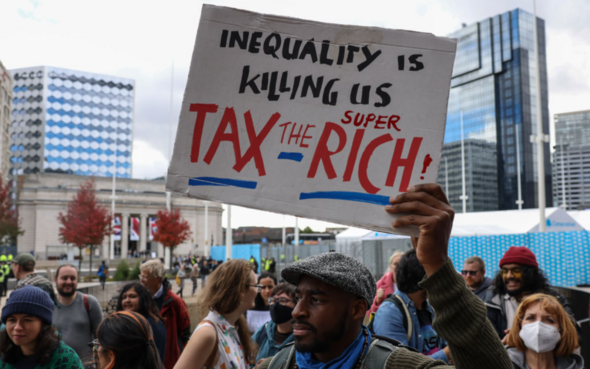 Ms Truss said: “People are in a different situation depending on which stage of life they’re in and I think it is right that we made a commitment to pensioners that we would protect the triple lock, I’m sticking with that commitment. As I’ve said no decision is being made…”

Mr Ferrari said: “People in their seventies are more important than a young mum with two kids?”

Ms Truss added: “I’m not saying that at all.”

Mr Ferrari said: “But you’ve just said different ages in their life, what did you mean Prime Minister?”

Ms Truss explained: “Well what I mean is when people are on a fixed income when they are pensioners it is quite hard to adjust, I think it’s a different situation for people who are in the position to be able to work.”

Mr Ferrari said: “So they should go and get a job?”

Mr Truss added: “Of course, we will look at that, what I want to do is make sure that we are helping more people into work, we are helping people get more hours in work.

“That’s what we already announced as part of our mini-budget, so that is a commitment by the Government, yes.”

Ms Truss has also faced criticism for her decision to scrap tax cuts for the super-rich.

The ongoing cost of living crisis has seen many people on benefits plunged into further poverty.

Some people have already begun turning to food banks in order to feed themselves and their families in the UK. 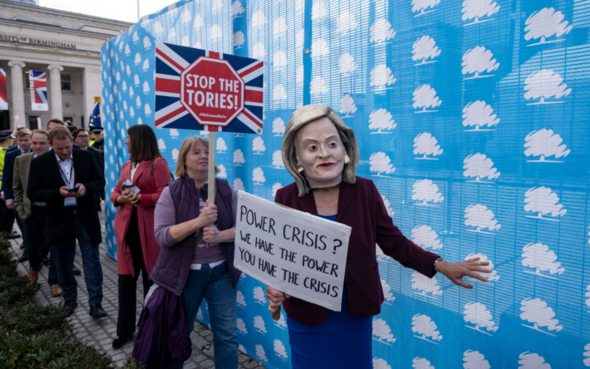 And Ms Truss has been facing internal pressure to open up to the possibility of expanding benefits rates to best help struggling Britons.

Leader of the House Penny Mordaunt told Times radio: “I’ve always supported – whether it’s pensions, whether it’s our welfare system – keeping pace with inflation. It makes sense to do so. That’s what I voted for before.

“We want to make sure that people are looked after and that people can pay their bills. We are not about trying to help people with one hand and take away with another.”

Ms Modaunt added: “She (Truss) wants the Cabinet to be a forum where we can really kick the tires on policy, where we can have frank discussions that aren’t leaked. It should be consultative. We should take decisions together.”