Sadiq Khan has been accused of losing out on almost £11billion after the London Mayor revealed that central London will lose £10.9billion in tourism spending as a result of lockdown. London mayoral candidate Shaun Bailey urged the London Mayor to take responsibility for his failures. He also ripped into Mr Khan for “bankrupting Transport for London (TfL)” and “using Covid as a smokescreen to cover up five years of very poor management”.

This comes amid a growing war of words between Boris Johnson and Sadiq Khan, with the latter accusing Mr Johnson of lying to MPs

The current and former mayors of London are engaged in a bitter TfL bailout row over financial support for London’s transport network.

The Prime Minister claimed on Wednesday that the capital’s mayor and his successor had “effectively bankrupted” TfL.

Mr Khan quickly hit back, writing on Twitter that the PM “has lied,” adding: “Before COVID I was fixing his mess at TfL- reducing the deficit by 71 percent since 2016.” 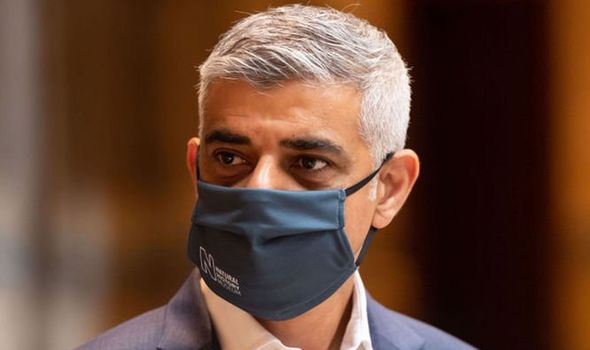 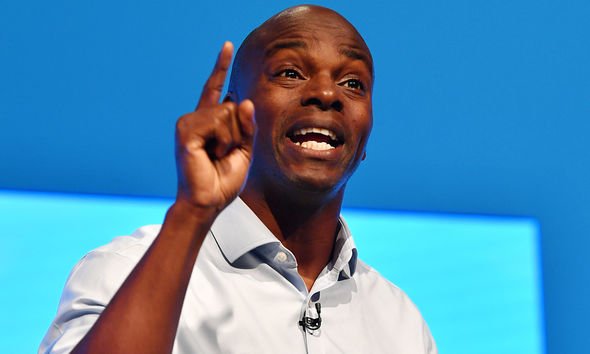 Shaun Bailey tore into Mr Khan’s response, claiming he was “trying to blame others for the consequences of his failures”.

Following news of the £10.9billion loss to London’s economy, Mr Bailey tweeted: “Sadiq Khan, you have let down London’s businesses.

“You claim to care about London’s economy, yet you call for a circuit breaker that has the potential to ruin people’s livelihoods. 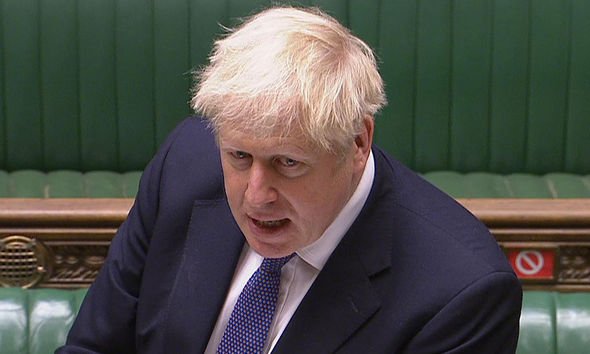 He also took aim after Mr Khan accused Downing Street of coming up with “ill-advised and draconian” plans in return for a second coronavirus bailout.

Ministers have even considered taking direct control of TfL if Mr Khan does not accept the Government’s conditions.

The Mayor has so far refused to accept the Government’s offer, claiming they want TfL to expand the £15 congestion charge to the North and South Circular roads, bringing four million more Londoners into the zone. 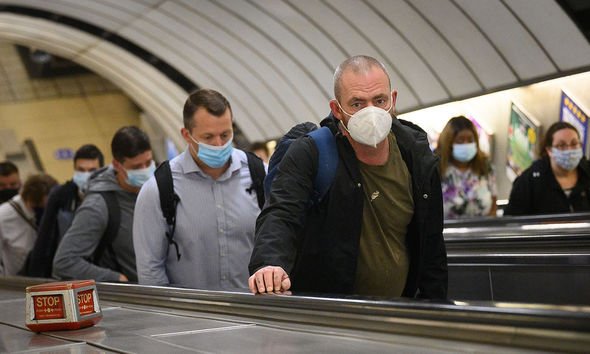 However, Transport Secretary Grant Shapps rejected this claim in the Commons on Wednesday, saying: “We have gone to the Mayor with a long list of what he could do.

“It’s up to him what he does. But I want to make it absolutely clear to the house – it is his choice, and we are not going to require him to extend the congestion charge anywhere.”

Mr Bailey added: “It will be Sadiq Khan’s choice to expand the Congestion Charge.

“Yet Khan and his ballooning PR machine are trying to blame the government. He bankrupted TfL.”