The security checkpoint – built at Portsmouth International Port following Brexit – was supposed to open last month, with a workforce of 67 employees, and built at an estimated cost of £30million. However, the Government put the plans on ice, opting to delay the introduction of physical checks on animal, plant and forest imports until the end of next year.

Port director Mike Sellers has written to Stephen Webb, Britain’s director of border readiness Stephen Webb, warning him the cost to the city would be £1,845,108 – including £500,000 between now and October.

A Border Trade and Brexit Opportunities Team delegation visited the port last month but have yet to offer any “support”, Mr Sellers explained in his letter.

With Portsmouth City Council now threatening legal action in an attempt to force the Government to offer compensation, Mr Sellers added: “You kindly offered to help the port mitigate the significant costs to the border control post (BCP) due to the government’s decision to stop the import controls on EU freight and move towards a new target operating model from the end of 2023, but there has been no support nor clarity. 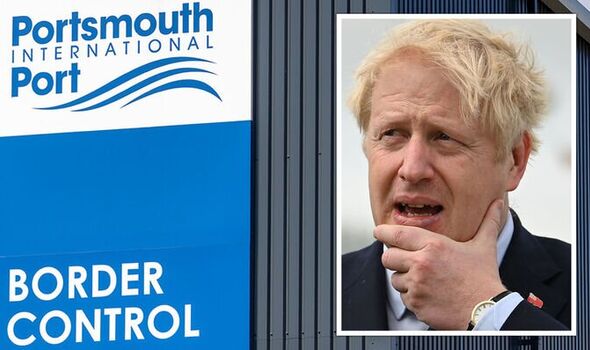 “In the meantime, the port continues to lose money on the BCP which we expect the government to recompense as it has been due to government prevarication and indecision preventing the port from mitigating losses incurred from government policy changes.”

Council leader Cllr Gerald Vernon-Jackson said: “This is a government of cloth ears.

“We could use this tomorrow if the government said we could but the contract says we can’t. 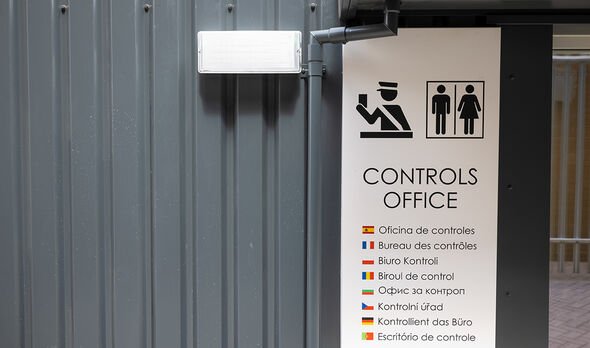 “It’s ludicrous. It beggars belief. It was built exactly to the specifications that the government ordered.

“This is exactly built as they wanted it and told us we had to do.”

He added: “The least they can do is pay for it and pay for the running costs of this useless white elephant.”

“This is a total farce. Ministers must take long overdue action to compensate our city.”

“Portsmouth Port’s profits help fund local services, and the impact of this unexpected and unfair bill will be felt across the city unless the government takes responsibility for its short-sightedness. 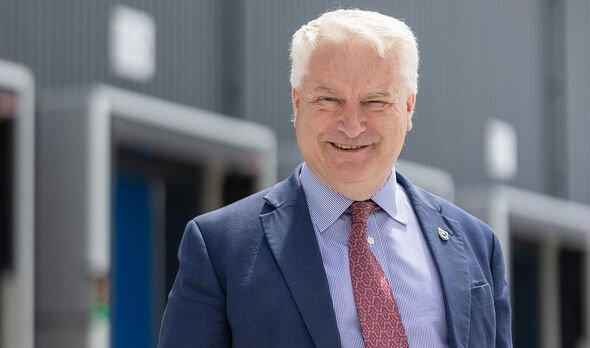 “At a time when families in Portsmouth and across the country are struggling with the cost-of-living crisis, this government wasting almost £30m of taxpayers’ money is unforgivable.”

The facility is just one of several throughout the UK which cost a combined £500 million-plus in public and private sector cash, but which are now standing empty after the Government opted to delay the planned checks. 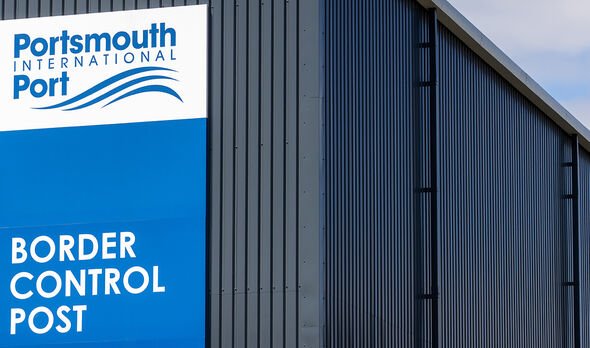 City leaders and port officials want to turn the 38,000sq ft building into either an industrial complex or office space.

Express.co.uk has contacted the Government via the Cabinet Office for comment.