The Romford MP said the national flag should be hung proudly from all school building as well as permanently on show in assembly halls. He also suggested a different child should be given the hour of raising the flag each morning. There has been growing pressure from Tory backbenchers in recent weeks for the flag to be more visible.

It comes after guidance was changed last month so the flag would be flown every day of the year from Government buildings.

Mr Rosindell said: “All schools should fly the Union Jack outside their school and a different pupil each morning should be given the honour of raising the flag at the start of the school day.

“The flag should also be displayed permanently in school assembly halls.”

Earlier this month a similar call was made by Ipswich MP Tom Hunt. 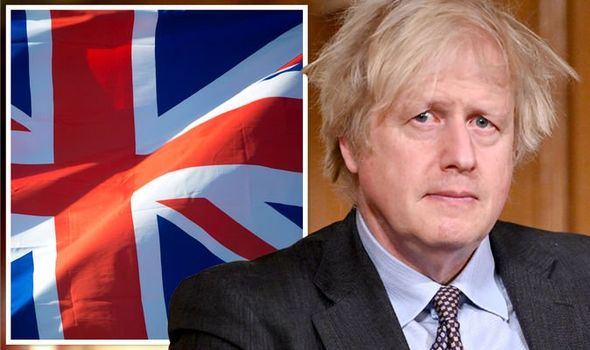 He wrote on social media: “The flying of the Union Flag should be compulsory for all schools.

“If any pupils and teachers have concerns about this then surely they can be ‘educated’ about what the flag actually represents.

“The Union Flag belongs to every single British person.”

Bassetlaw MP and former headteacher Brendan Clarke-Smith has also thrown his weight behind the proposals.

Ministers announced in March that UK Government buildings in England, Wales and Scotland would be told to fly the Union Flag every day. 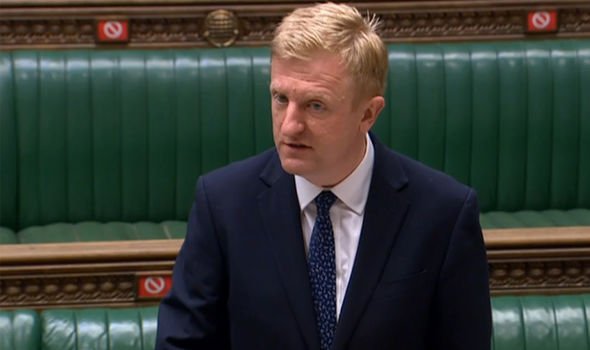 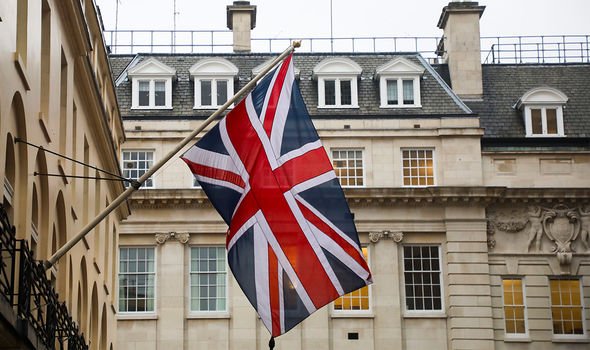 Previously flags were only required to be hung on certain days of the year such as the Queen’s birthday.

The guidance was issued by Culture Secretary Oliver Dowden, who said: “The union flag unites us as a nation and people rightly expect it to be flown above UK government buildings – this guidance will ensure that happens every day.”

But ministers are under increasing pressure for the flags to be flown on more public buildings, including NHS hospitals and schools.

Polling released last week found 38 percent of Brits would support making it compulsory for all schools to fly the Union Flag. 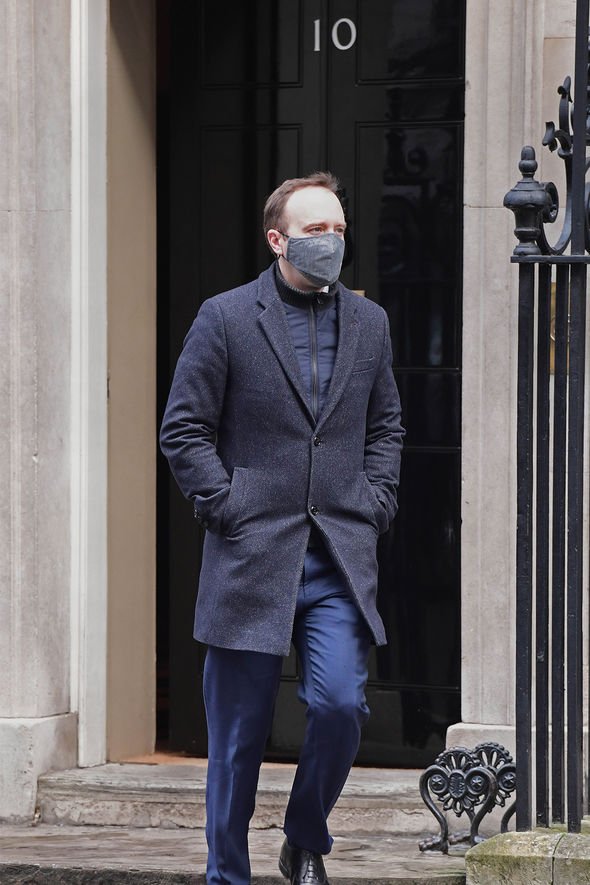 Just 25 percent were opposed, with 31 percent saying they would neither support nor oppose such a move.

The survey was conducted by Redfield & Wilton Strategies who spoke to 2,000 UK voters on April 7.

It also found support was strongest amongst Conservative votes with 53 percent backing the suggestion, compared to just 32 percent of those who voted Labour in 2019.

Meanwhile, Health Secretary Matt Hancock is understood to have privately expressed his “enthusiastic” support for flying the flag at NHS locations.

Former security minister Sir John Hayes, the chairman of the “common sense” group of MPs, wrote to Mr Dowden earlier this month urging him to widen the guidance on flag flying.

He said: “During what has been an unprecedented year, our incredible National Health Service has been close to the hearts of a grateful nation.

“With this in mind, I believe it would be particularly fitting to emphasise the NHS’s unique British heritage by implementing the guidance regarding the Union Flag and NHS flag flying together on all hospitals, public health centres and other NHS buildings.

“In doing so, we would reaffirm our collective pride in the NHS; reinforce its public ownership and illustrate to those around the world, the United Kingdom’s enduring commitment to healthcare free at the point of need.

“The proud display of shared emblems of national pride foster unity, bringing the people of the four nations of our United Kingdom together.”