Lancashire became the second area in England after Liverpool to agree to move into tier three restrictions. Local politicians agreed to implement the severe measures from Saturday in return for a financial support package worth £42m. Speaking on BBC Breakfast this morning, local MP Jake Berry urged Manchester leaders to do the same and work with the Government, amid a bitter row between politicians in Westminster and Greater Manchester.

The new measures in Lancashire means around 1.5 million people, including those living in Blackburn, Blackpool, Burnley, Lancaster and Preston, will be affected.

The “very high” alert level measures include pub closures and bans on household mixing indoors, in private gardens and most outdoor venues.

Boris Johnson has warned that he may “need to intervene” if the same measures are not agreed for Greater Manchester, where he said the situation was “grave”.

The Prime Minister urged mayor Andy Burnham to “engage constructively” with his government over the region entering tier three measures. 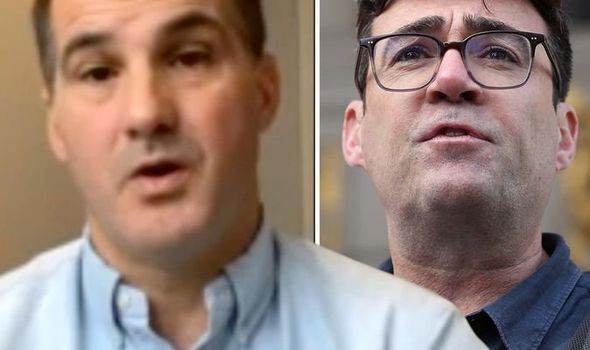 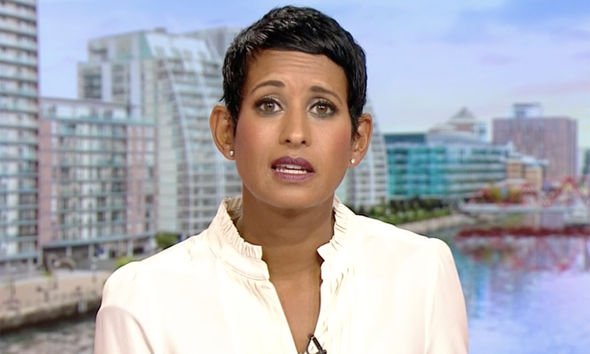 Mr Burnham, who wants more financial aid for the region, said local leaders will meet No 10 at “any time”

“The truth is, we know that in large parts of the north-west, tier two doesn’t work.

“Tier two was in fact a relaxation on the measures we’ve been under since August and during that time we’ve been infection rates go up tenfold.

“So we can say from our own experience that tier two isn’t going to work so I’m pleased we’ve been able to take that additional step in Lancashire to see what we can do working with the government to bring this disease under control.” 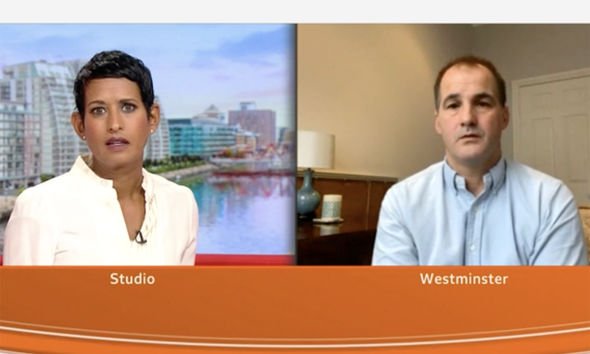 Ms Munchetty brought up Manchester Mayor Andy Burnham’s attack on the Government, saying: “Burnham has accused the Government of treating Manchester like a canary in the coal mine – do you share that sentiment?”

The MP for Rossendale and Darwen responded: “I don’t think your viewers and our nation want politicians to get into a ‘he said, she said,’ blame game about this.

“If local data dictates measures, then local areas should take up those measures – Andy Burnham has spoken in favour of this before.” 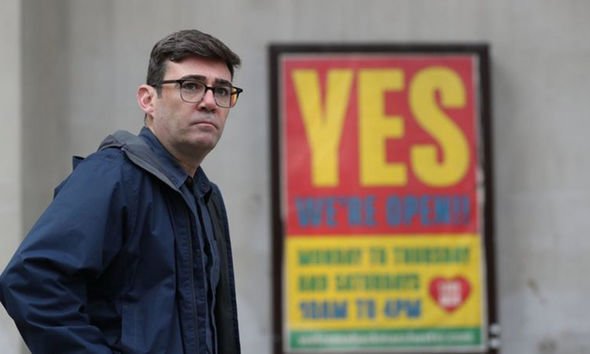 He added: “I won’t get into criticising anyone else, but that does seem to be the right approach and is why I don’t think a national lockdown, which people haven spoken about, is the right thing.

“But, if tier three doesn’t work I do think the Government should consider a firebreak lockdown across the north of England for around three weeks.”

Some local council leaders in Lancashire disagreed with Mr Berry’s assessment, saying that they had been “bullied” into accepting the deal by Downing Street.

During his press conference on Friday, the Prime Minister said he wanted to avoid another national lockdown “if at all possible” amid calls for a circuit-breaker across the country.