Money Saving Expert Martin Lewis shared his thoughts on Liz Truss’s new plan to support the country throughout the ongoing energy crisis. Discussing the new Prime Minister’s plan to tackle growing energy bills, he said the country “has the political will now” and “we have to welcome that something has been done”. Mr Lewis had previously called on the two Ms Truss and Rishi Sunak to sit down with Boris Johnson to work out an immediate measure able to support the country.

Speaking on BBC Radio 4 Today, Mr Lewis said: “We have a problem coming this winter, but let’s be plain, I’ve been on this show a couple of times and I said we have a catastrophe coming in winter and my great cause has always been we need to have a political will to do something.

“I think we do have now the political will and I very much welcome the plan for which there are rumours to come out today.”

He continued: “[The measures] are not perfect, I haven’t seen any solution that is perfect but will mean that tens of millions of people will breathe some relief.

“They will be able to afford their energy bills this winter, but clearly there will need to be further work done looking at the very poorest in society to make sure that can get through this. 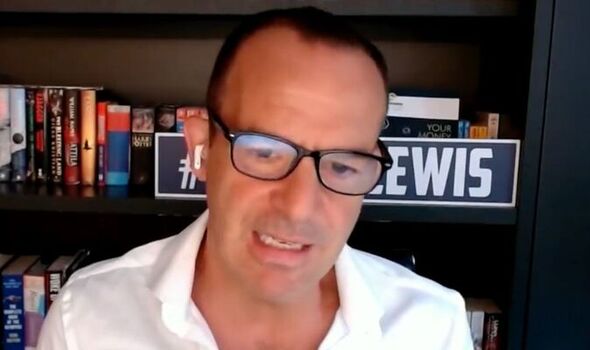 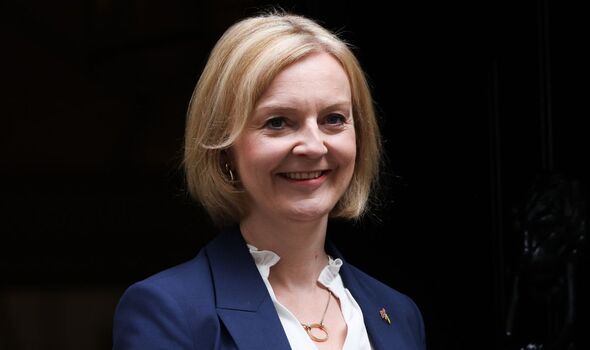 “We need clarification on whether on remaining payments on benefits, payments for those on disabilities, but we have to be fair here.”

He explained: “For someone who has been begging for more help coming out, this is more help.

“But we need to welcome that something has been done and that the political will has changed so that people across the country are not going to face hikes of 120 percent by January putting a typical bill up to £5,400 which is clearly affordable not many on medium income too.

As details on the energy plans are expected to be revealed on Thursday, he concluded: “The price freeze needs to be in place for at least 18 months to two years to be able to give people the peace of mind that is needed.

“It is of course a very expensive way of doing it, it is not a targeted way to give help but my call has been intervention to come, this is an intervention”.

Ahead of Mr Truss’s election on Monday, Mr Lewis had urged the Government not to wait until the conclusion of the Tory leadership contest to implement measures able to support the most hit by the ongoing energy crisis.

Mr Lewis had also pushed for Ms Truss, Mr Sunak and the former Prime Minister to “urgently meet to come up with an action plan to urgently intervene” to tackle soaring bills. 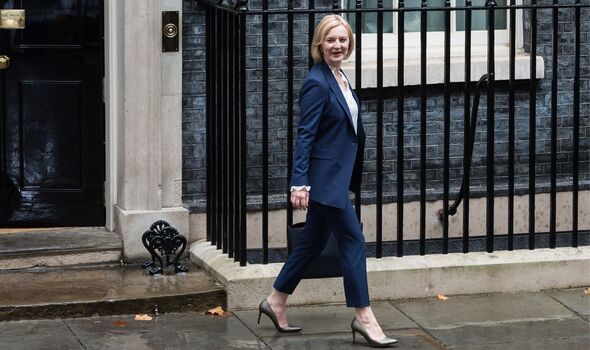 Ms Truss vowed to intervene with “bold” and “decisive” measures amid the current energy crisis.

She said: “We will take action immediately to help people and businesses with bills but also take decisive action to tackle the root cause of these problems, so that we are not in this position again.

“We will set out our plans to deliver on that promise and build a prosperous Britain for everyone”.

Ms Truss is due to unveil her energy plan to the parliament on Thursday.