The Scottish First Minister could stage a new crackdown on the whisky industry north of the border. The move could be introduced amid fears emissions from the “angel’s share” of casks are harming both the environment and human health.

The so-called “angel’s share”, which constitutes around two percent of whisky every year, evaporates during the maturation process and is lost during its production.

Ministers from the Scottish Government have revealed they are concerned that emissions could have a detrimental impact on the environment and health.

MSPs from both the SNP and Green Party now want to find out whether action should be taken to reduce the damage.

The Scottish Government is now funding a review of the harm caused by non-methane volatile organic compounds which arise during malt whisky maturation.

JUST IN: ‘Away from London’s glare!’ Boris Johnson house-hunting for post-No10 home in suburbia 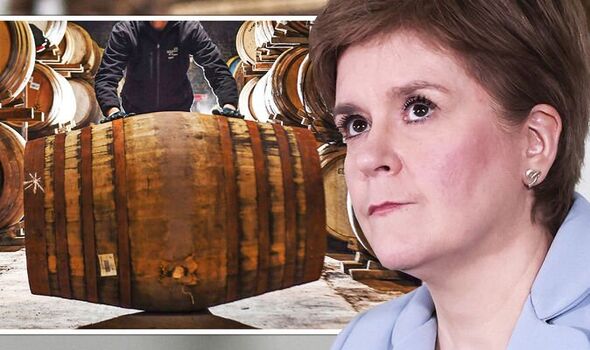 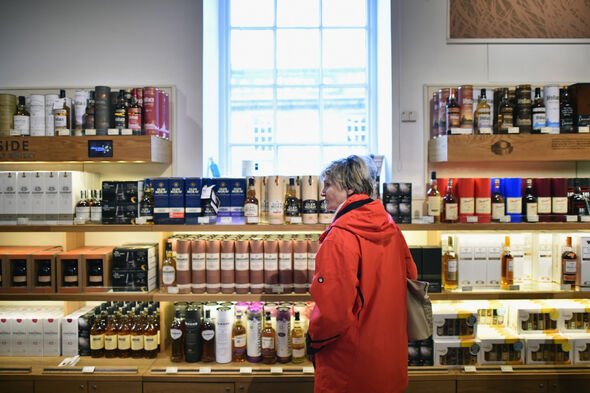 Researchers have been asked to suggest possible “mitigation strategies” for “controlling” whisky-related emissions.

However, this has led to a backlash from the industry.

A spokesman from the Scotch Whisky Association said: “Some loss of spirit from casks during maturation is a natural part of the whisky-making process.

“Losses of ethanol average around two percent per year and, as the Scottish Government has previously stated, is neither harmful to health nor impactful on the environment due to its rapid dispersal.” 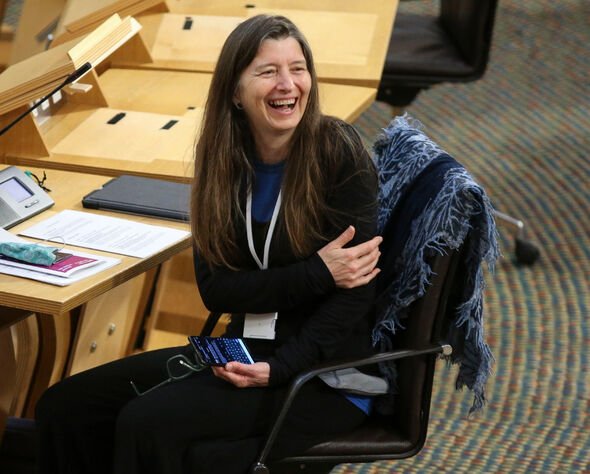 He added: “While spirit evaporation is an important contributor to the final character of the whisky, the Scotch whisky industry continues to invest in research as well as work with SEPA [the Scottish Environment Protection Agency] and other regulators to improve efficiency and minimise the amount that evaporates from the cask.”

She told Scotland on Sunday: “If we are to hit our net zero targets then we all need to think about our carbon footprint and how we can reduce our emissions, and that applies to all our industries.

“Our whisky is iconic and recognised around the world. 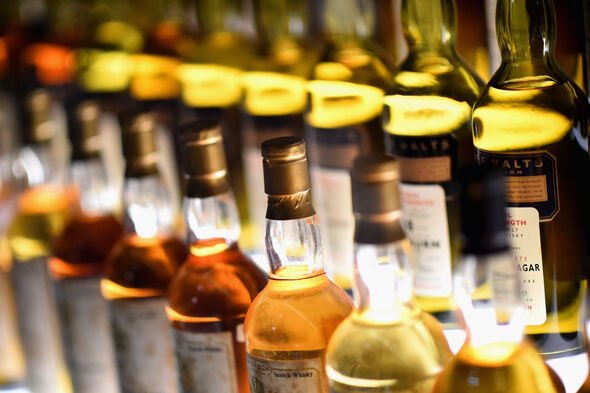 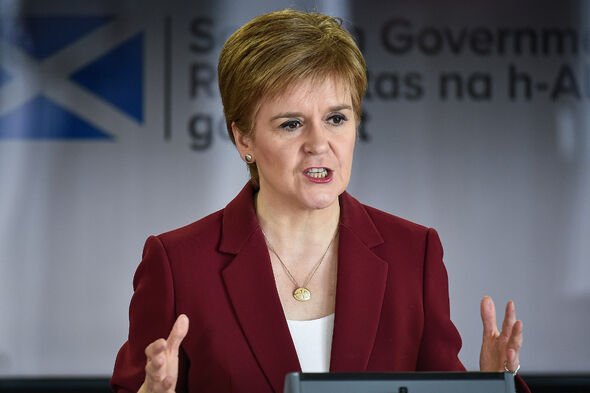 “This research will be important in determining the source of these emissions and how they can be minimised in future.”

A spokesman said: “Last year, we published our updated air quality strategy, setting out how Scotland can achieve the best air quality in Europe.

“To support that, we are commissioning a review of the available evidence on the health and environmental impacts of NMVOC emissions, including an assessment of the emissions from malt whisky maturation.

“Scotland’s whisky industry is extremely valuable to our economy and we recognise the sector’s commitment to good environmental practices.”

Did Trump Cave on the Wall? Some Conservatives Say Yes