The former Chancellor impressed Conservative MPs in the initial rounds of the leadership contest, as Rishi Sunak consistently emerged on top in rounds of voting among his peers. However, as the deciding vote is expanded to wider members of the Tory party, Mr Sunak risks losing substantial support due to his association with Boris Johnson’s Government. Under the outgoing Prime Minister, Mr Sunak served as a leading figure among his core Cabinet Ministers and was responsible for the last two years of economic policy. Professor of politics at Royal Holloway University of London Nicholas Allen spoke to the Daily Express to offer his analysis of Mr Sunak’s position in the Conservative leadership race.

Dr Allen described Mr Sunak as: “The experienced person who, in many ways, has to defend the Government’s record.”

He continued: “He cannot be the insurgent because, as Chancellor for the last couple of years, he has been at the very centre of government policy.”

Mr Sunak resigned from his Cabinet position just days before the Prime Minister also announced he would step down as party leader after a swathe of Tory departures rocked the Government.

In his resignation letter, Mr Sunak explained he was leaving the role of Chancellor as it had become clear to him that the economic policies favoured by him and Mr Johnson were “fundamentally too different.” 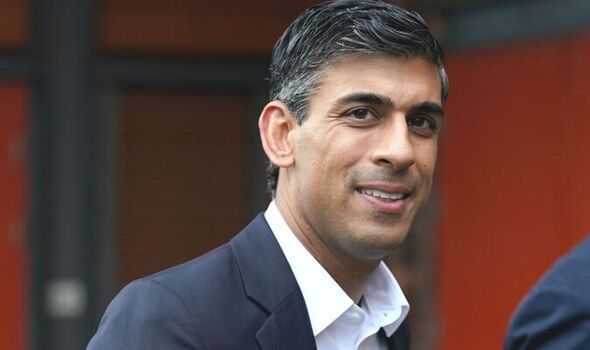 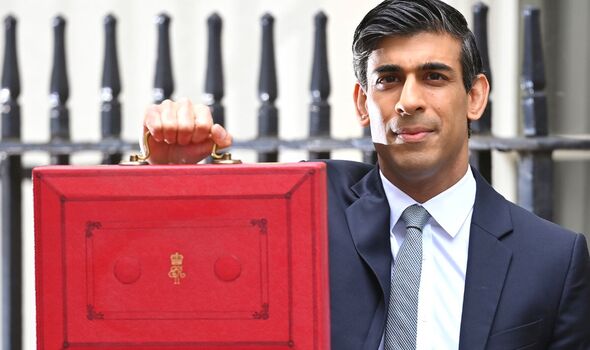 Dr Allen added: “He will be facing someone who can probably take the position of the insurgent to some extent.

“But, of course, Liz Truss, having been Foreign Secretary, has also been very much part of the Government.

“So, there are real limits as to what they can do.”

Mr Sunak’s opponent, Ms Truss was also a leading member of the outgoing Prime Minister’s Cabinet, although she did not resign from her position as Foreign Secretary. 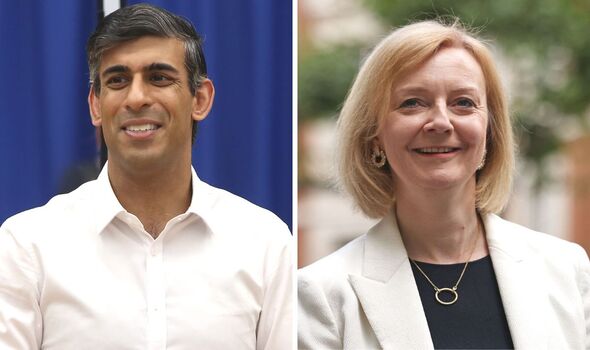 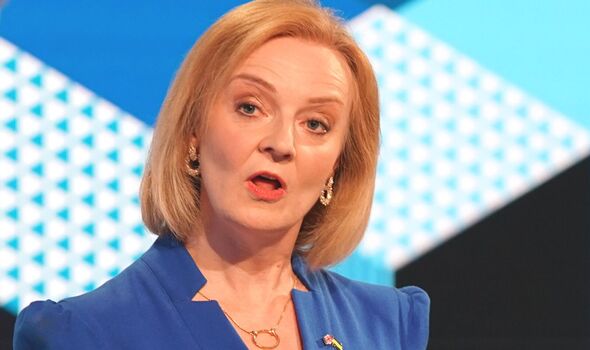 Rishi Sunak has emphasised his drive to deliver on pledges of economic growth as a core aspect of his leadership campaign.

The former Chancellor has repeatedly referenced his prior experience of managing the UK financial state in an effort to instill confidence in his leadership bid.

In his initial campaign, Mr Sunak declined to promise prompt tax cuts, such as the rolling back of the national insurance hike, which he said could weaken the economy further.

However, in a dramatic u-turn on Tuesday night, he confirmed he would slash VAT on fuel bills in a bid to ease the burden of soaring fuel costs. 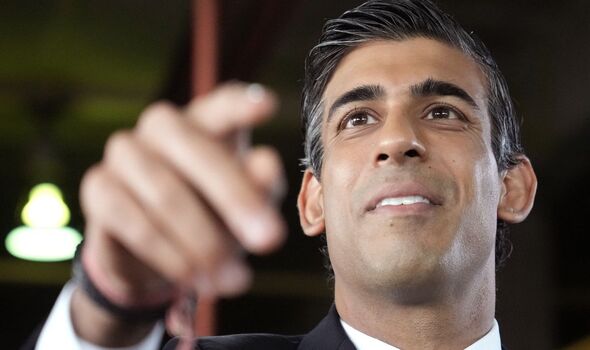 In opposition to Mr Sunak’s cautionary tax approach, Ms Truss has vowed to start cutting taxes “from day one.”

Her policies would include a reversal of the national insurance increase and slashing planned corporation tax cuts.

Mr Sunak has slammed the taxation policy of the Foreign Secretary, branding her strategy “fantasy economics.”

As ballots head out to grassroots Conservatives, the two candidates are expected to continue their ‘arms race’ of tax cuts and economic plans as the summer of campaigning unfolds.

Factbox: Abuse of power, obstruction – the charges against Trump explained