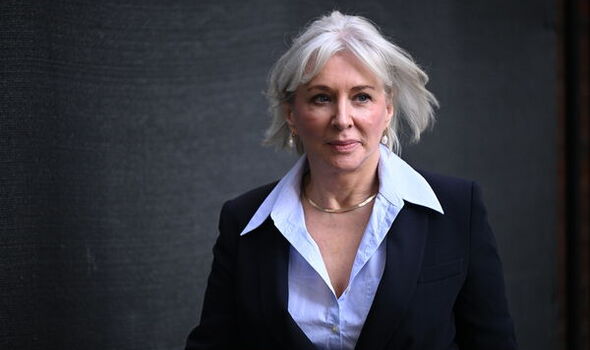 Club owners and directors could face a tough “suitability test” under the move by Culture Secretary Nadine Dorries. She is preparing for a clash with the Football Association ruling body and Premier League chiefs over the proposed system or regulation, which she wants to see in place by 2024 at the latest.

It follows a review of the game carried out by Tory MP Tracey Crouch triggered by the botched attempt by some Premier League giants to join a breakaway European super league.

Her report, published last November, stressed the need for a regulator following concerns about football’s overall governance and the behaviour of some club chiefs.

Ms Dorries is said to want the watchdog to be independent from the current football authorities. In a letter to the Prime Minister, she argued that the botched breakaway and the financial troubles at Bury and Derby County show the need for reform.

Sanctions imposed by the Government on Chelsea owner Roman Abramovich following the Ukraine crisis and the Saudi-led takeover at Newcastle United have also highlighted concerns about club ownership.

But she also wants the establishment of the watchdog to wait until a full consultation exercise has been completed.

“Some will express their concern that this is the Government kicking the issue of football regulation into the long grass,” Ms Dorries wrote in her letter to the Prime Minister.

“I believe that it is the opposite: it is the Government committed to unprecedented regulation that protects fans while preserving the economic value of our national game.”

Legislation to implement the proposal is expected to be introduced into Parliament next year.