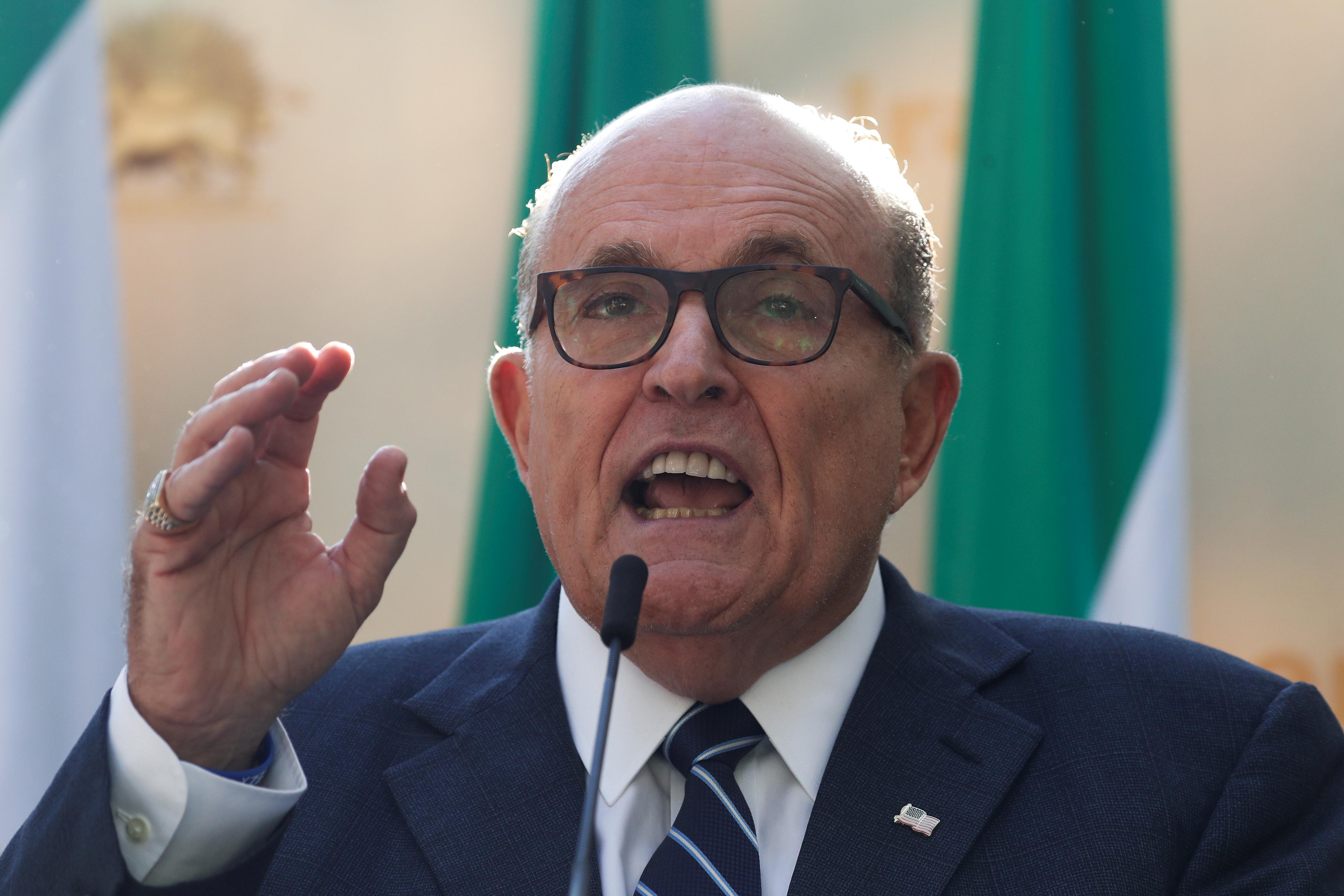 Reuters first reported the payment here last month but at the time Giuliani declined to disclose the exact source. He would only say that it was not foreign in origin and that it was payment for services he rendered to the company of the businessman, Lev Parnas.

The payment attracted attention because of Parnas’ role in helping Giuliani investigate former U.S. Vice President Biden, a contender for the Democratic presidential nomination in the 2020 election, and his son, Hunter Biden, who was a director of Ukrainian energy company Burisma.

Charles Gucciardo, a personal injury lawyer from Long Island, paid the money to Giuliani Partners LLC, a management and consulting firm, on behalf of Fraud Guarantee, Parnas’ company, according to Randy Zelin, a lawyer for Gucciardo. He said the money was a loan to the Boca Raton-based company, whose website says it aims to help clients “reduce and mitigate fraud.”

“Mr. Gucciardo invested because he believed that Mr. Giuliani – the former Mayor of New York City; former United States Attorney for the Southern District of New York; and the first name in cybersecurity – was in front of, behind and alongside the company,” Zelin said, adding that his client’s politics are irrelevant.

The New York Times first reported late on Wednesday that Gucciardo paid the $500,000.

Zelin said the terms of agreements with Fraud Guarantee allow Gucciardo to convert the loan into an equity stake in the company.

The men are accused of making illegal donations to political candidates. The donations included a $325,000 contribution to America First Action, according to the indictment.

Giuliani is a central figure in a Democratic-led U.S. House of Representatives impeachment inquiry into whether Republican Trump abused his office for political gain when he pressed Ukraine to investigate the Bidens.

Neither Giuliani nor one of his lawyers here Robert Costello, immediately responded to a request for comment. Lawyers for Parnas and Fruman did not respond to requests for comment.