The LBC host was unable to contain his amusement at the state of Brussel’s mismanagement of the EU Covid vaccination programme. During a discussion with Finnish MEP Nils Torvalds, Nick Ferrari made the point that Britain found the EU’s demands for more supplies of AstraZeneca vaccines odd given the fact many doses are currently sat unused across the continent. “Respectfully it seems strange,” said the chuckling radio host.

Nick Ferrari said: “What many British people find strange is that European countries are clamouring to get the supplies.

“Yet in many instances, the AstraZeneca is not actually being administered.

“There are thousands upon thousands of doses sitting in fridges across the continent.

Breaking into a grin the host added: “So respectfully it seems strange that they are desperate to get their hands on more of the vaccines. 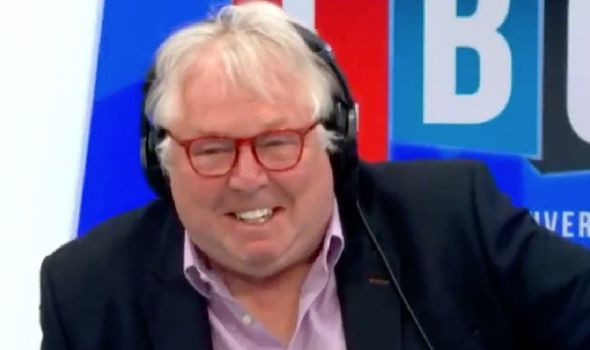 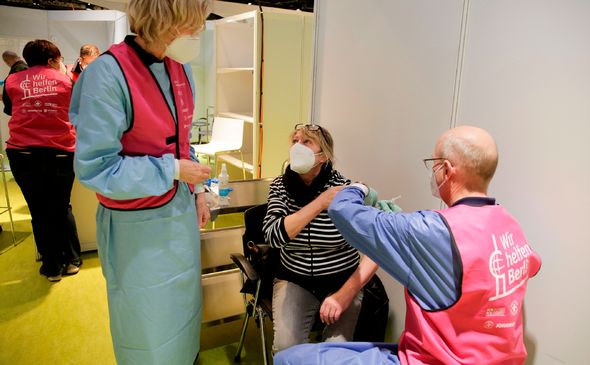 “That actually they don’t want to give out.”

MEP Torvalds responded: “When this row in small step was escalated then I think you are looking for the culprit.

“And I think AstraZeneca is going to be that.

“I don’t think that is the most ingenious thing to do because if you look at the situation in India with the new variant we are going to need all the efforts we can do together to stem this.

Brexit: Scotland and Wales backed to rejoin EU by MEP

The Finnish politician continued: “Because if they don’t get it under control in India then it will sooner or later also hit back at us.”

It comes as Brussels set out plans to take legal action against the Anglo-Swedish pharmaceutical giant.

EU spokesman announced the plan on Monday, saying: “The Commission has started last Friday a legal action against AstraZeneca.

“Some terms of the contract have not been respected and the company has not been in a position to come up with a reliable strategy to ensure timely delivery of doses”. 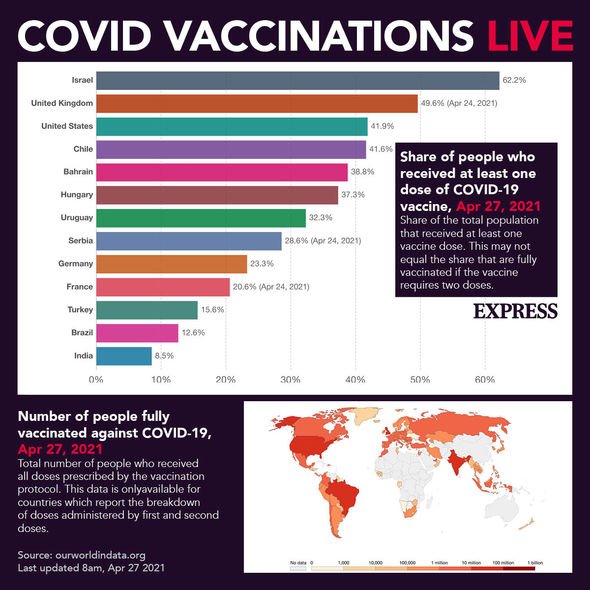 He continued: “We want to make sure there is a speedy delivery of a sufficient number of doses that European citizens are entitled to and which have been promised on the basis of the contract.”

A statement released by the vaccine manufacturer read: “AstraZeneca has fully complied with the Advance Purchase Agreement with the European Commission and will strongly defend itself in court.

“We believe any litigation is without merit and we welcome this opportunity to resolve this dispute as soon as possible.”

Brussels have repeatedly clashed with the vaccine supplier over contract disputes and shortages which have been blamed for the bloc’s slow rollout.