After the draw between England and Scotland at Wembley last night, the SNP’s official account tweeted: “Well done Scotland! Brilliant performance.”  The tweet was accompanied by a moving animation of Scottish First Minister Nicola Sturgeon’s head superimposed onto a Scotland player’s body. The move was roundly mocked, though. One Twitter user said: “They drew 0-0, brilliant, just about sums up the SNP’s aspiration.”

It comes after Ms Sturgeon stepped in to condemn anti-English chants from Tartan Army supporters descending on London.

After a series of videos shared on social media appeared to show Scotland fans issuing xenophobic chants, she said: “I would abhor and condemn unreservedly any anti-English chants.

“Just as Scots we would not want to hear that coming from fans of any other country.

“Racism, xenophobia, anything like that, whether it’s a football context or in life generally is not to be tolerated.” 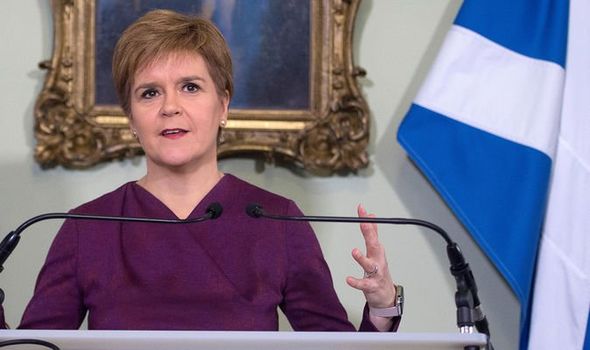 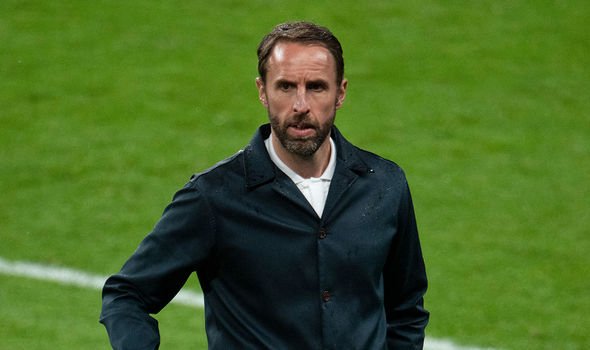 But it is not the first time the SNP leader has found herself at the centre of such a debate.

In October, she was accused of blaming England to deflect attention away from her Government’s failings in dealing with the COVID-19 pandemic.

Ms Sturgeon claimed the virus had almost been wiped out in Scotland over the summer but came back due to travellers visiting the country from elsewhere.

Speaking at a Scottish Government coronavirus briefing, she said: “This is a virus that obviously travels across borders very easily and I suspect over the summer we did get very close to elimination in Scotland and then, not entirely, but we’ve reseeded it from travel across the UK and internationally so border control I think is an important consideration here.” 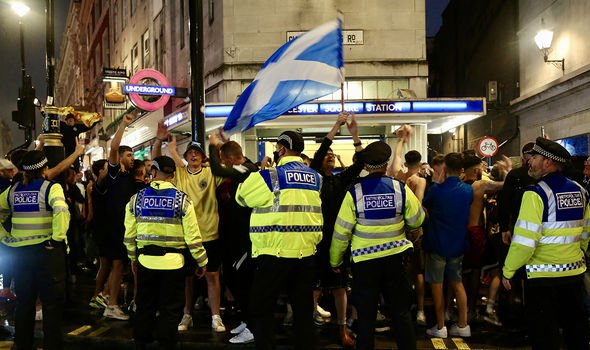 And in response, Scottish Liberal Democrat leader Willie Rennie said: “Anti-English rhetoric has reared its ugly head at different points throughout this crisis and there is no place for it.”

He added: “Parts of Scotland have some of the worst rates of coronavirus across the UK.

“To claim any kind of exceptionalism is misjudged. People will not look kindly on ministers wildly searching around to apportion blame.

“Blaming England without evidence is a desperate attempt to deflect from the responsibility the Scottish Government bears for not preparing well for the second wave. 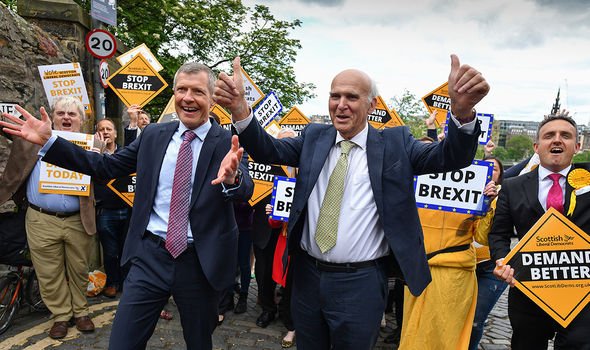 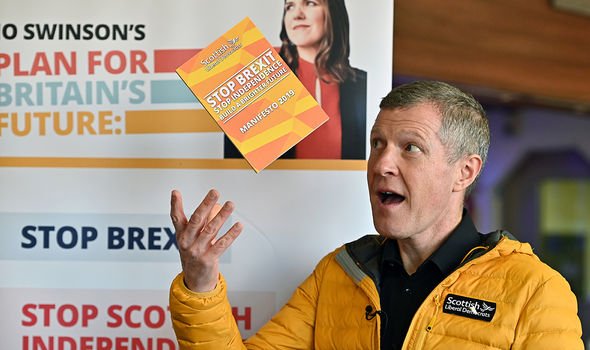 “Blaming others for our own weakness is not something we should be hearing during a global pandemic.

“This Government has squandered valuable time over the summer months when the virus had abated.

“It needs to make a step change to Scotland’s test and trace capacity and the efficiency of contact tracing interviews.

“This is all within the First Minister’s control.”