Nicola Sturgeon has come under fire for her mishandling of the drug epidemic in Scotland, where the death toll remains higher than in the rest of the country. The nation’s health services are struggling to cope with the mental health crisis affecting thousands of people with alcohol and drug issues. According to the latest official data, Scotland has Europe’s highest drug deaths rate, 3.7 times higher than the UK as a whole.

In light of the numbers, MSP Douglas Lumsden asked SNP MP Stewart Hosie on BBC Debate Night: “So, why are we so worst than the rest of the UK?

“Because we’ve got the same laws when it comes to drugs in Scotland, England.

“So, why is Scotland so far worse?

“That’s because Nicola Sturgeon – she even admitted it – took the eye off the ball.” 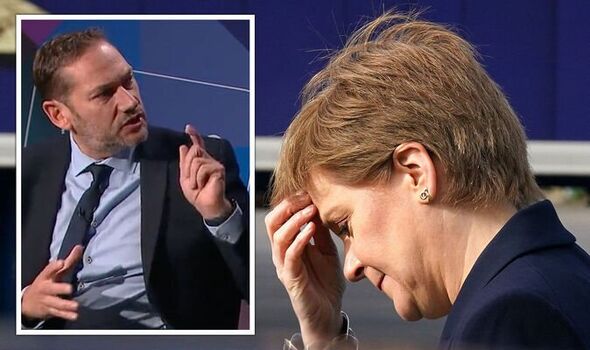 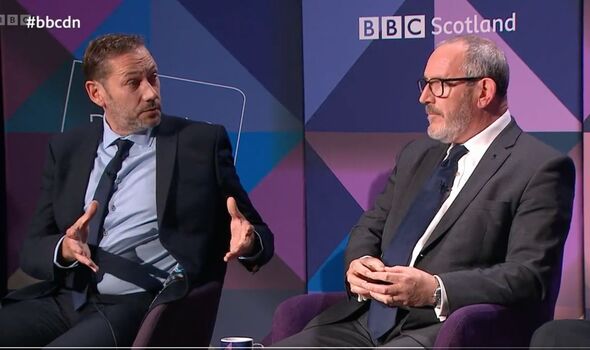 Mr Hosie erupted: “…that doesn’t mean that you ignore part of the solution to score cheap political points.

“That’s what the Tories always do. They really ought not to do it!” 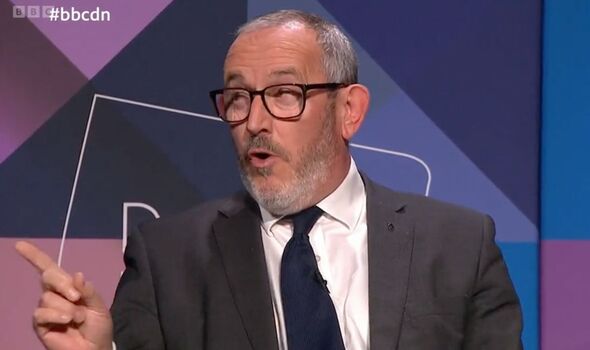 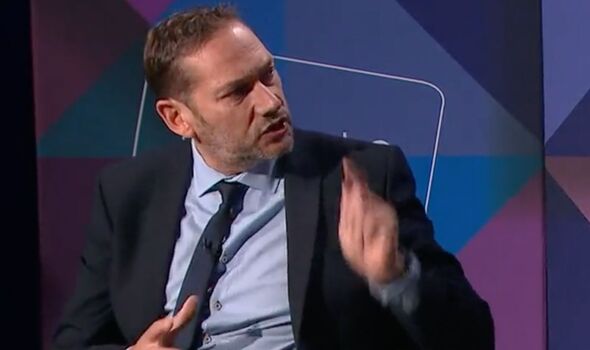 A report by the Mental Welfare Commission revealed that 77 percent of Scotland’s NHS professionals providing care for drug and alcohol addiction believe services are inadequate.

Dr Arun Chopra, medical director of the Mental Welfare Commission, said the problem is not at the national level but rather at the local level.

She said: “As a next, urgent step, rather than create new strategies, we call on services to deliver the strategies already in place, and on Government to monitor this and report on progress in 12 months. Our collective failure in dealing with this crisis is not for want of a lack of evidence or guidance on how to tackle it.”

“There are abundant policies, guides, and standards at a national level. But we found a failure to implement them at local level. There is also a lack of recognition of the need to address substance use and mental illness concurrently.” 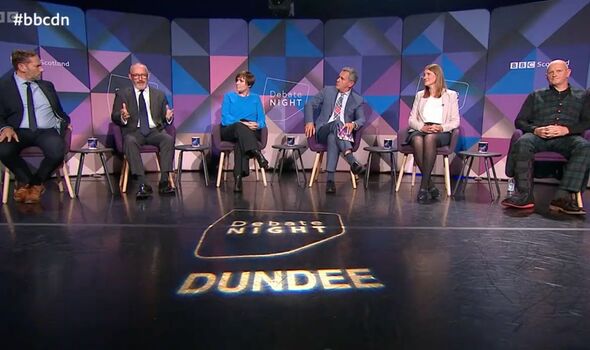 The shift is significant, as it makes 2021 the first year since 2013 in which drug misuse deaths have not increased.

However, it remains the second highest annual total on record.