Royal expert Charlie Rae highlighted the significance of popular royal “superstars” swaying public opinion. While speaking on GB news, he noted that Prince William and Kate could help sway opinion on breaking up the Union in Scotland with more visits, much to the frustration of First Minister Nicola Sturgeon. He highlighted that Queen has used this strategy before and it proved effective when Australia was considering getting rid of the monarchy.

The Royal Family was able to send Princess Diana and that succeeded in shelving the referendum question.

Mr Rae said: “I have to say though, with the royals, you had the situation in Australia, they had a few referendums or about to have them about kicking out the monarchy.

“All we did was send across the latest top royal superstar like Princess Diana, William or Harry or whatever and the walkabout did the trick.

“The referendum idea went back in the box.

DON’T MISS: Britons lash out at EU as trade plummets after Brexit 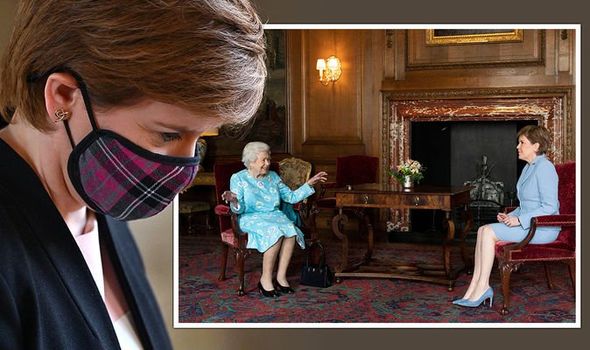 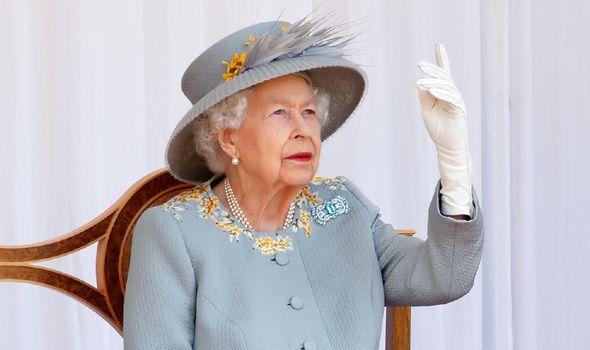 “I suspect this plan by the royals down here to put Kate and William in Scotland is something that could well be good if it is felt that the vote may go against keeping the union together.”

However, the Queen has also been warned that occasional trips to Scotland may not be enough to sway minds.

Colin Brazier, GB News presenter, warned the Queen will have to do much more than just random visits to win the support of Scots. 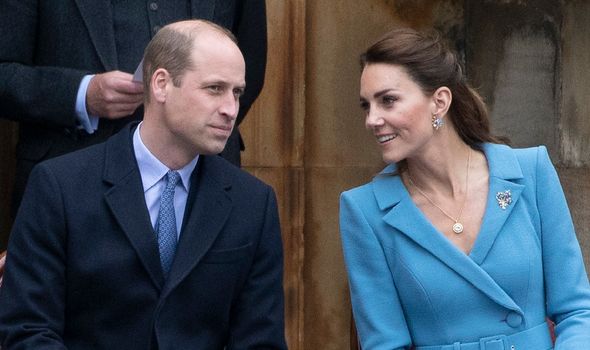 Nicola Sturgeon should 'get on with it' says Alex Salmond

“A few weeks in Balmoral over the summer will not convince wavering Scottish royalists that the institution of monarchy is as committed to Aberdeenshire as it is to Ascot.

“William and Kate, and their beautiful children, should MOVE, and LIVE, and WORK in Scotland.

“Otherwise it might be that other William – William Wallace – who gets his wish after all.”

In May the Cambridges enjoyed a week-long tour of Scotland and made a return to St Andrew’s University to reminisce about the early days in their relationship.

The couple met at the university 20 years ago when they were housed in the same dormitory.

William had responsibilities to tend to as Lord High Commissioner to the General Assembly of the Church of Scotland, a title which the Queen bequeathed to him earlier this year.

But the couple also found some time for fun activities including hosting a drive-in cinema for NHS workers and their families.