Home » Politics » Nigel Farage calls for ‘Brexit 2.0’ as he issues dire warning to Tories over election

Farage says neither Sunak or Truss 'are very good candidates'

The GB News presenter blasted the Conservatives for their “total failure” to “get a grip” on migrant Channel crossings. Mr Farage said the Government’s attempts to resolve the issue had been “nothing but failure after failure”.

The former Brexit Party and Ukip leader slammed the plan introduced by Prime Minister Boris Johnson in April for the Royal Navy to patrol the Channel, insisting it was “obvious from day one that this idea had not been fully thought through”.

Mr Farage also predicted no flight carrying asylum seekers will ever leave for Rwanda unless Britain leaves the European Court of Human Rights.

The ex-MEP said he does not think Tory leadership hopefuls Liz Truss or Rishi Sunak have the “courage to take on the global establishment” by cutting ties with the Strasbourg-based court.

And in a dire warning to the Tories, he said that without a “radical new approach” the issue will “cost them” the next election. 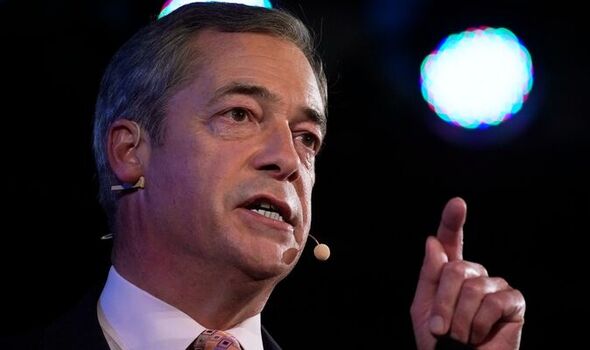 Writing for the Telegraph, Mr Farage said: “The Channel crisis will worsen and, with it, the Conservatives’ poll prospects.

“Dealing with a dramatic fall in living standards would be a bad enough problem for a Conservative Party that’s been in power for 12 years.

“But the total failure to meet a central demand of Brexit voters and 2019 Conservative voters – namely to take back control of our borders – is a disaster.

“Britain is being shamed daily via the Channel crisis and the Government is failing in its duty to protect its people. 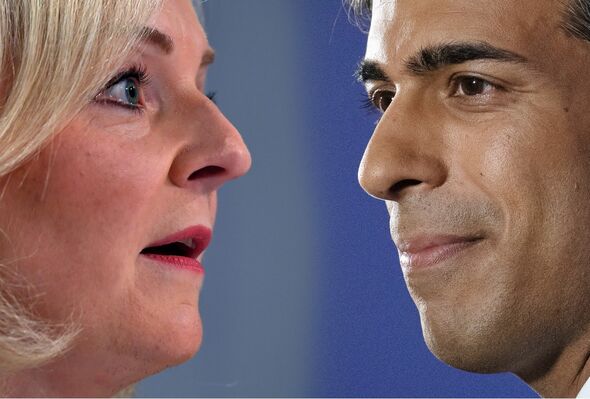 “Without a radical new approach, this issue alone will cost the Tories the next election.

“Voters will not tolerate politicians who over-promise and under-deliver. Nor will they accept being misled.”

Mr Farage’s comments come after Ms Truss vowed to continue deploying the Royal Navy to tackle people making crossings of the English Channel in small boats if she becomes the next prime minister.

The Tory leadership frontrunner said she would “absolutely” maintain the military presence following suggestions the scheme, which is due to be reviewed in January, could end. 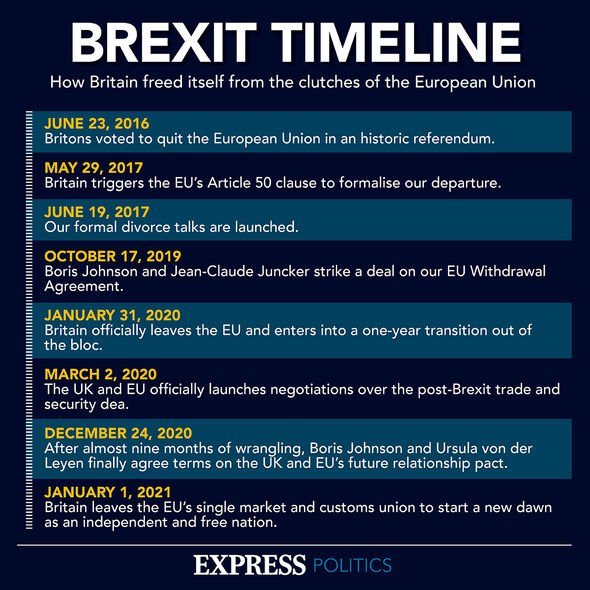 The Foreign Secretary said the Navy would “absolutely” continue to play a role when asked by reporters in Scotland ahead of the latest hustings on Tuesday.

Ms Truss said: “It is an absolute priority to make sure we deal with the issue of small boats and the appalling trade by people traffickers.

“And I will use every tool at my disposal, if I am selected as prime minister, to make that happen.”

It came after The Telegraph reported that the Navy is planning to end its role in the scheme.

Defence Secretary Ben Wallace denied this was a “new announcement”, pointing to a previous Government statement saying the presence had been agreed until January 31.