Nigel Farage details the 'abuse' and death threats he receives

Nigel Farage has confronted a left-wing activist who attempted to talk down the former Brexit Party leader outside a conference in Australia. Mr Farage later posted a video of the encounter on social media describing the protestor as having been speaking “nonsense.”

Mr Farage confronted the protestor and told the masked man off for using “foul language.”

“Oh right, is that because you haven’t got an argument,” replied Mr Farage.

“Our argument is fascists aren’t welcome here,” slammed the activist. 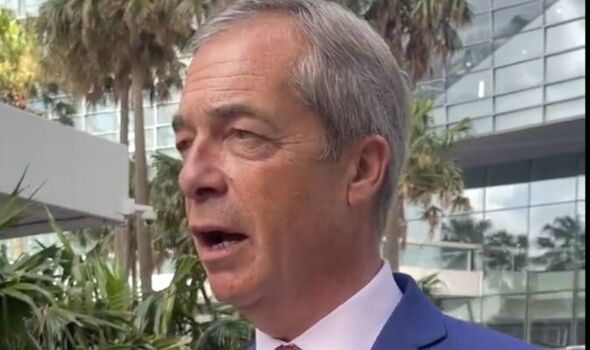 “As you are so intellectual define a fascist for me,” countered Mr Farage.

“Racist and anti-queer, people who want to organise as the far-right,” he continued.

Mr Farage proceeded to ask if the man had attended the conference he was protesting, who admitted he had not.

“Are you capable of having an argument?,” asked Mr Farage.

“You can’t have a debate with me without swearing.”

Mr Farage blasted: “Because you don’t actually have an argument!” 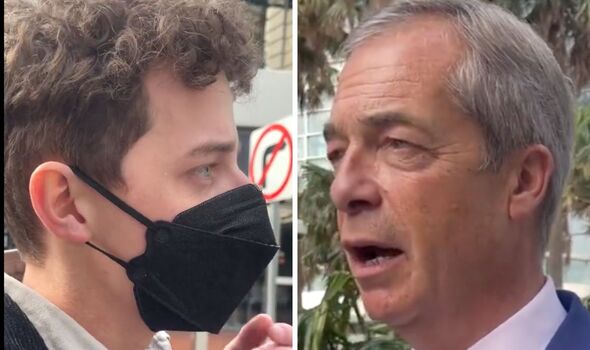 FF member of committee goes to FAI event ahead of grilling

MLA returns to legislature after ousting for inappropriate behaviour