Home » Politics » ‘No deal, no Brexit’ Jenkin calls for domestic legislation if no trade agreement

Boris Johnson’s chief negotiator David Frost and the EU’s Michel Barnier are meeting for the eighth round of negotiations after the Prime Minister set a new five week deadline for a deal. Lord Frost said that progress must be made in the talks this week if Britain and the EU are to reach a deal by Mr Johnson’s October 15 deadline, when Europe’s leaders meet at a major summit.

“Today, I will sit down with Michel Barnier and drive home our clear message that we must make progress this week if we are to reach an agreement in time,” he said.

“We have now been talking for six months and can no longer afford to go over well-trodden ground. We need to see more realism from the EU about our status as an independent country.”

The latest round of talks are due to wrap up on Friday.

Mr Johnson said this week that a no-deal departure from the EU would be a “good outcome” and Lord Frost said in an interview that Britain would not “blink” in this week’s talks. 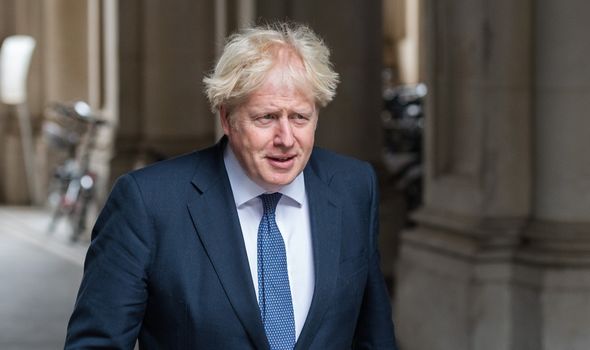 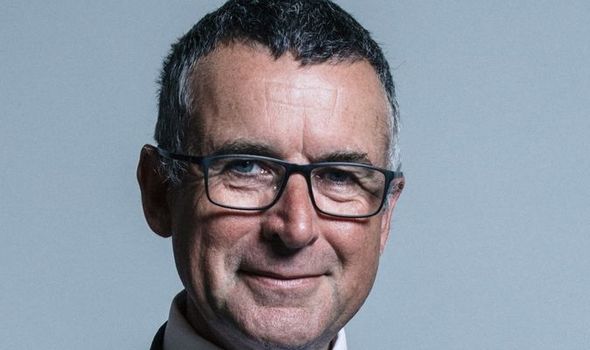 Sir Bernard Jenkin MP, Chair of the ERG Steering Group, said: “If we don’t reach a deal with the EU, Brexit is not done until the UK government succeeds in its determination to assert its own interpretation of the Withdrawal Agreement.

“If the EU is unwilling to do a deal with us, there are two options. The first is to enact domestic legislation that will largely nullify the direct effect and direct applicability of EU law. We have the mandate and majority to do this.

“Second, if the EU insists on an unreasonable interpretation of the Withdrawal Agreement, the UK must stand ready to repudiate it.

“I hope it is not necessary, but if it is the only way to achieve UK prosperity and the kind of sovereign independence which is the democratic right of any nation recognised under the UN Charter, then so be it. And most other nations would respect us for that.”

Cohen Hearings Are Over, but Not the Arguing About His Testimony

Royal backlash: Queen should NOT receive millions from Treasury for COVID losses – poll