Home » Politics » No deal, no delay, or no idea: How cabinet is split on Brexit

Theresa May faces splits in the House of Commons, the Conservative Party and her own cabinet as she tries to find a solution to the Brexit impasse.

The majority of cabinet ministers voted to remain in the European Union in 2016, but since the referendum result, they have been committed to delivering on the out result.

Here is how the Cabinet splits along the Brexit faultine:

A number of key figures in Mrs May’s cabinet are thought to favour a no deal Brexit over a long extension to Article 50.

Ten ministers are said to have signed a letter from 170 Conservative MPs urging the Prime Minister to leave without a deal on 12 April.

And in a free vote last month, several ministers voted against extending Article 50, which makes no deal the default option. 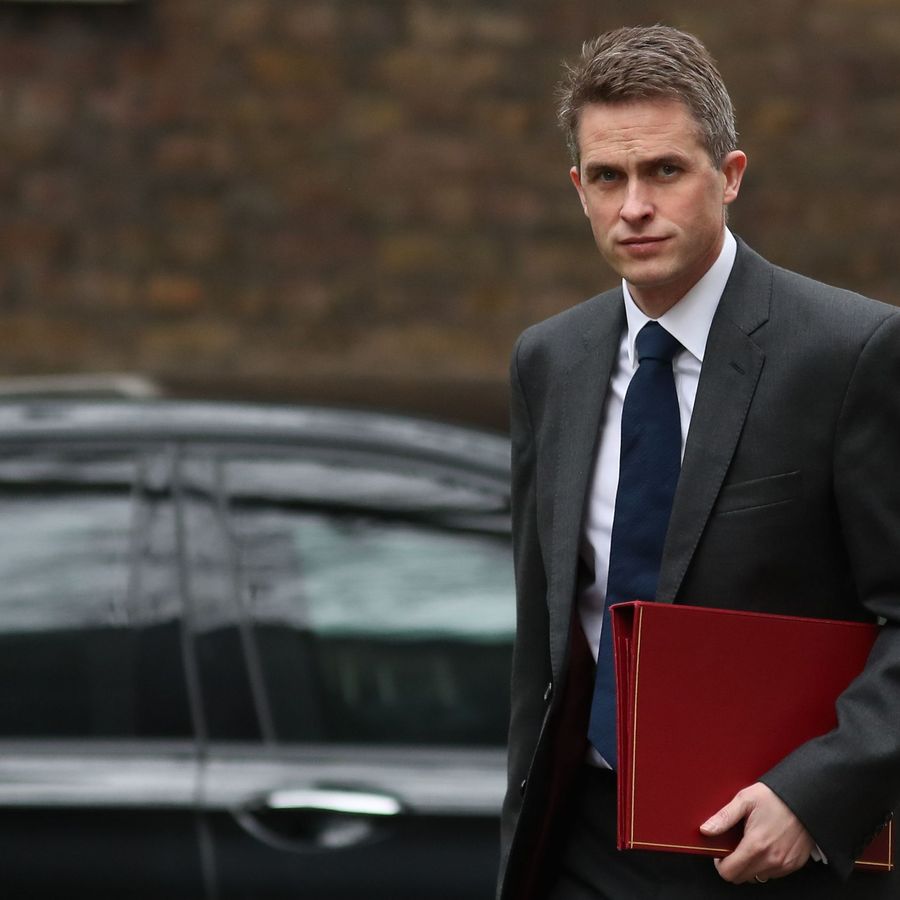 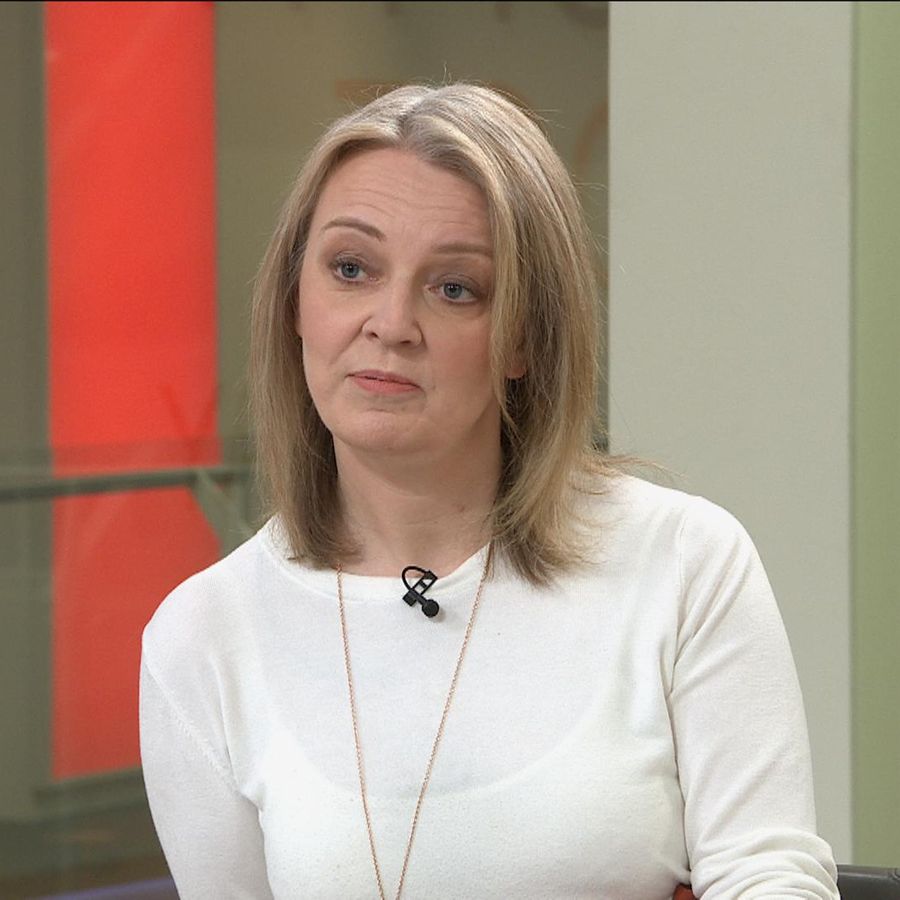 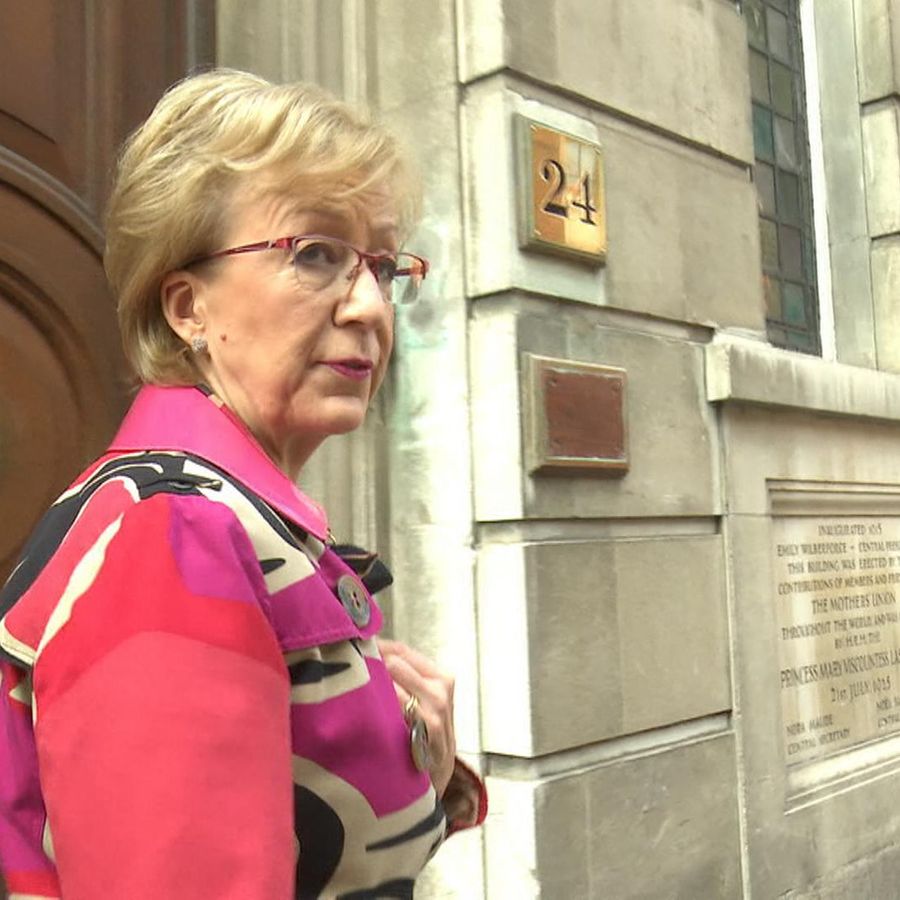 Names like Michael Gove and Sajid Javid also become associated with no deal but they have kept their cards close to their chest.

However, Mr Javid gave away more of his views on Twitter, writing that customs union “might feel like some kind of soft comfort blanket. But in reality it is more of a straitjacket”.

Mr Gove also demonstrated how he is caught himself between the two views, saying on Monday: “One thing is clear – we have to leave the European Union in good order. Parliament won’t vote for No Deal. No Deal is bad for our economy and bad for our union.

“But also staying in the customs union or single market would mean some of the manifesto pledges we made at the General Election would be compromised. The best way forward to honour the votes of 17.4m people and also to safeguard our economy is to get behind the PM’s approach.”

Ministers have warned Mrs May not to let Britain “sleepwalk” into a no deal Brexit. 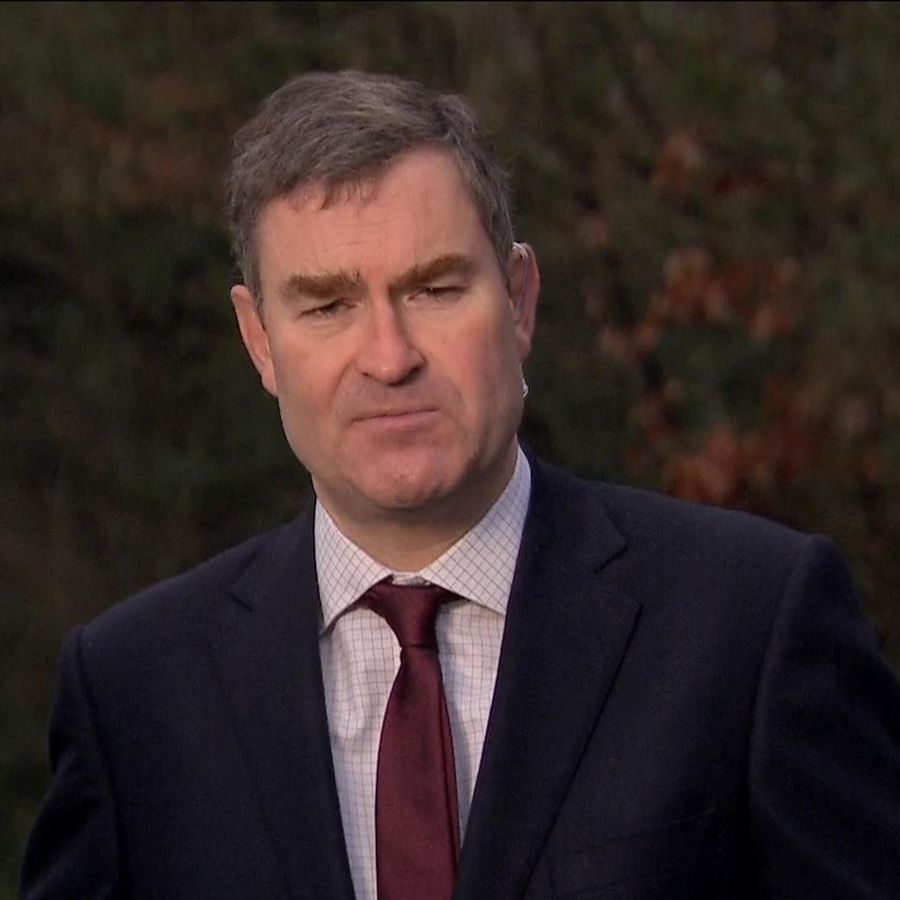 Amber Rudd, Greg Clark and David Gauke wrote in the Daily Mail in February that they would defy the prime minister at that point to secure an extension to Article 50 beyond the then-deadline of 29 March. The deadline has since been extended to 12 April.

However, the trio plus David Mundell abstained in March’s round of voting in which the Commons ruled out leaving the EU without a deal. 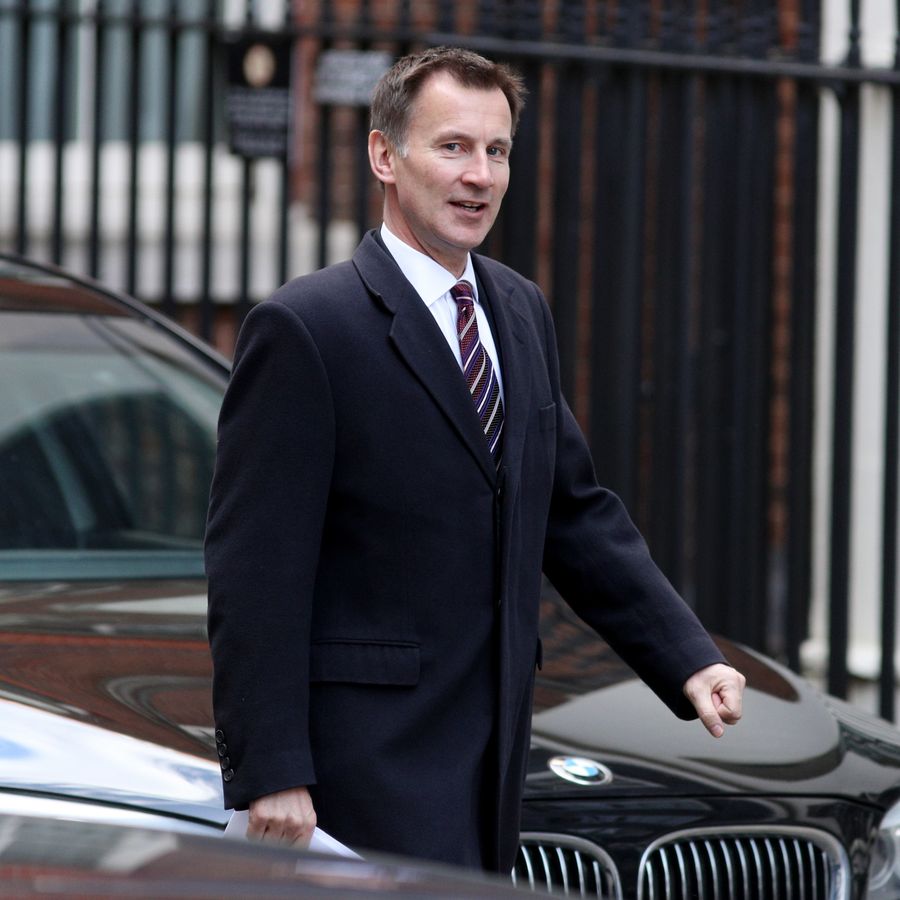 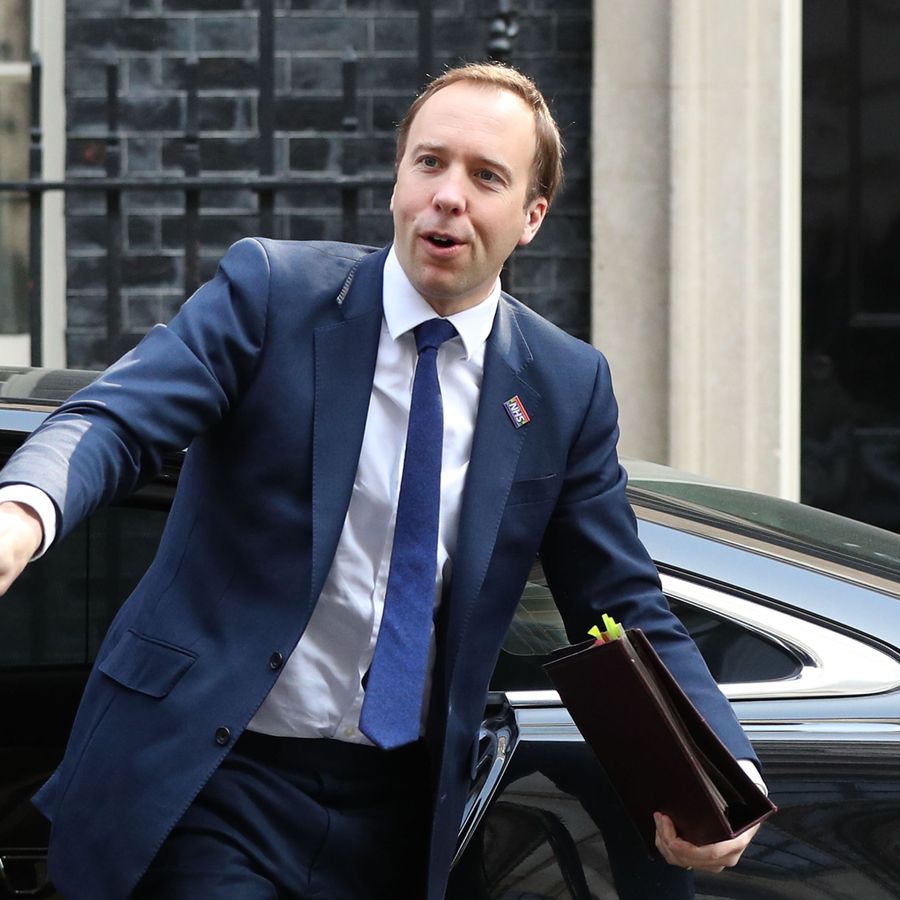 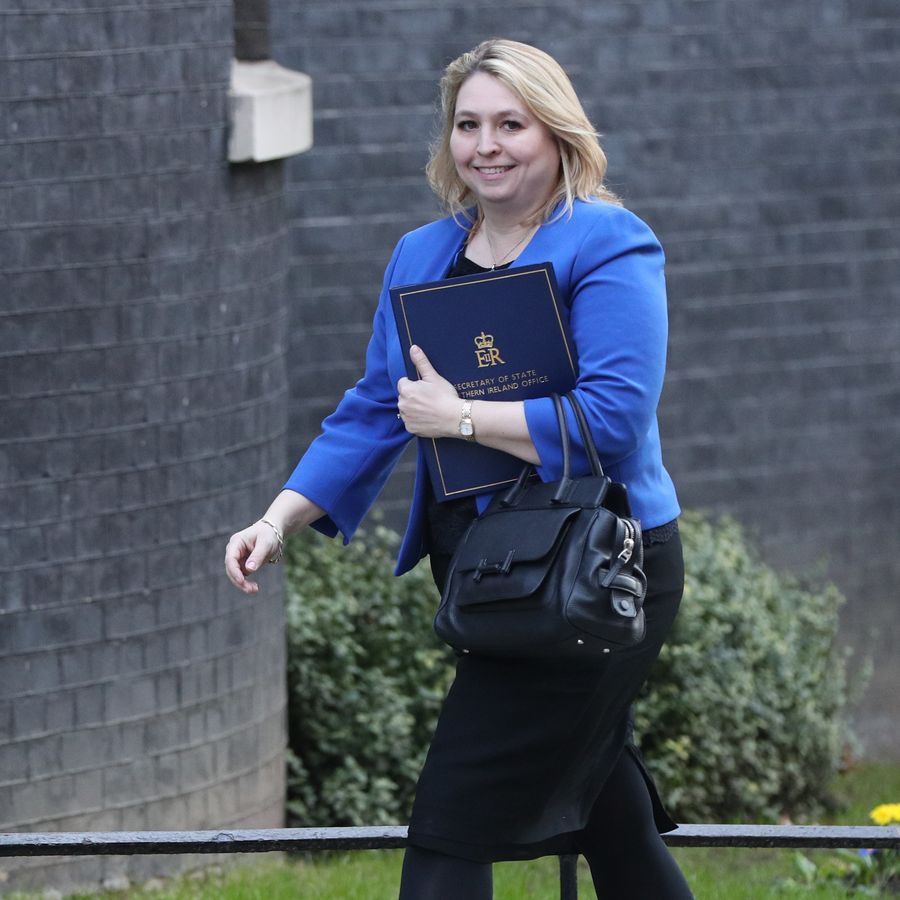 A BBC documentary on Brexit revealed Mr Smith – who as chief whip has presided over the biggest and fourth biggest ever Commons defeats on the Brexit deal – believes that when Mrs May called a snap election and lost her majority in parliament the government “should have just been clearer” that it would “inevitably” mean a “softer” Brexit.

That could mean he is ready to accept some form of the customs union.

The cabinet has not been allowed to vote in the recent Commons rounds of indicative voting, making it harder to ascertain for sure individual minister’s views on how best to break the Brexit deadlock.

Of course, ministers have also said they back the prime minister’s deal, and say it is the only way to avoid no deal.